Stand by your man 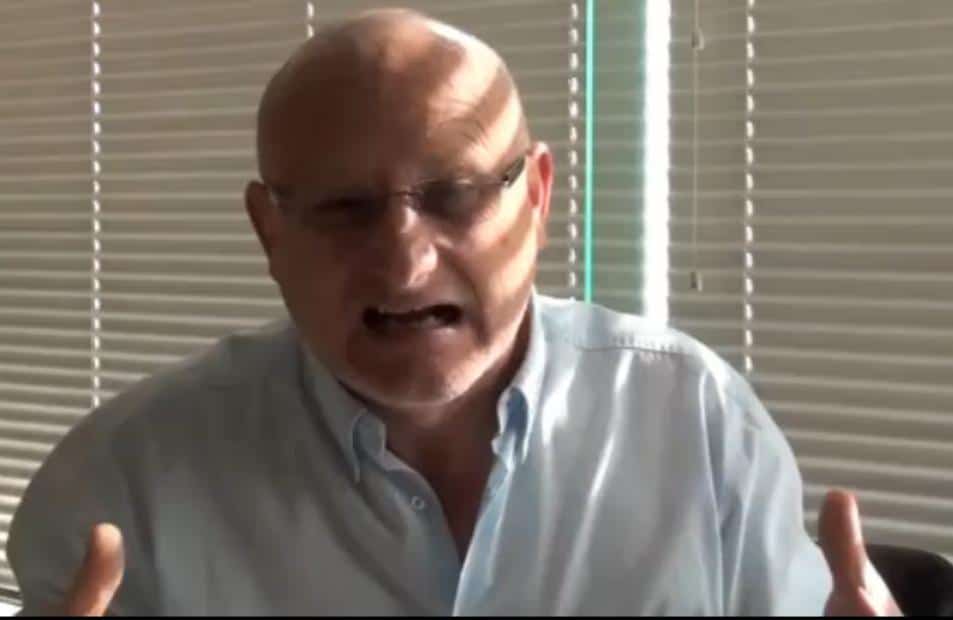 Instead of speaking about hundreds of millions of euro paid out to VGH and to Steward Health Care taken from the national health service budget while cancer patients fighting for their very lives beg for charity from the Community Chest Fund, we spent the last 24 hours wondering what was in Ivan Camilleri’s check-out trolley at a local supermarket.

That’s how we are being manipulated by the regime for which Saviour Balzan is an agent.

Saviour Balzan is working on the principle that journalists are enemies of the people. He is tweeting and writing articles about journalists carefully selecting as targets, critics of the government that employs him.

I have the dubious privilege of being branded by him as “the hate blogger”.

What’s the difference between a journalist and a bitter sell out who seems to have taken on the role of editor of a Maltese version of Marian Kocner’s Na Pranieri (the journalist “discredit & attack” outlet)? pic.twitter.com/YER8tZ8G9S

The editors of the Times of Malta stood behind their journalist Ivan Camilleri after Saviour Balzan so viciously accused him of a crime he never committed. The so-called crime was not credible to begin with. Ivan Camilleri was checking out his shopping in a supermarket and apparently, he left something in the trolley and forgot to pay for it. It was pointed out to him, he apologised and settled there and then.

This incident was supposed to discredit Ivan Camilleri.

His bosses confirmed with the directors of the supermarket that this had been an innocent and utterly unremarkable mistake. Which means Saviour Balzan lied when he quoted the supermarket director telling him that Ivan Camilleri tried to rob them.

Saviour Balzan will do this again. He said a few weeks ago that he’s no longer involved in the news reporting on Malta Today. That too, as it turned out, was a lie.

So, heads up, Salvu. I’m flawed. It’s easy to find something to twist in anyone because nobody’s perfect. I sheepishly walked back into a restaurant having walked out without paying. I drove over an unbroken white line to do a U-turn in a spot where it’s not allowed. I’m sure I’ve done things I don’t remember but I’ll wish I hadn’t when I read about them if I’m targeted for character extermination.

It won’t look good or sound good when it comes out. Saviour Balzan’s buddy Pierre Portelli had produced one little secret if you recall. It was that I ghost wrote for Adrian Delia before I realised, he would turn the political party I had given my entire adult life to into a loony fringe racialist fuckfest. I lost many friends when that came out.

The greatest weakness we can have in this fight for truth and justice is sitting in judgement of each other in pursuit of fatal purity. The bosses at the Times of Malta have shown the way.

Saviour Balzan wants us to talk about whether me calling him a squealing boar or a squirming bore makes me a hate blogger rather than discussing whether Saviour Balzan branding Daphne Caruana Galizia for several years as ‘the queen of bile’ and ‘the witch of Bidnija’ helped her killers get to her and continue to enjoy impunity.

We need to stick together at this time. We need to embrace our flaws and support each other through the continuous efforts to drive wedges between us and distract our minds with the noise within to alienate us from the fire ahead that threatens to consume us.

In this fight we must expect enemy fire to intensify. Let’s stop blaming ourselves for it. Together we’ll bring out the truth and when we get there the guns set upon us will finally fall silent.