You want one reason why the PN is polling like a fringe party? 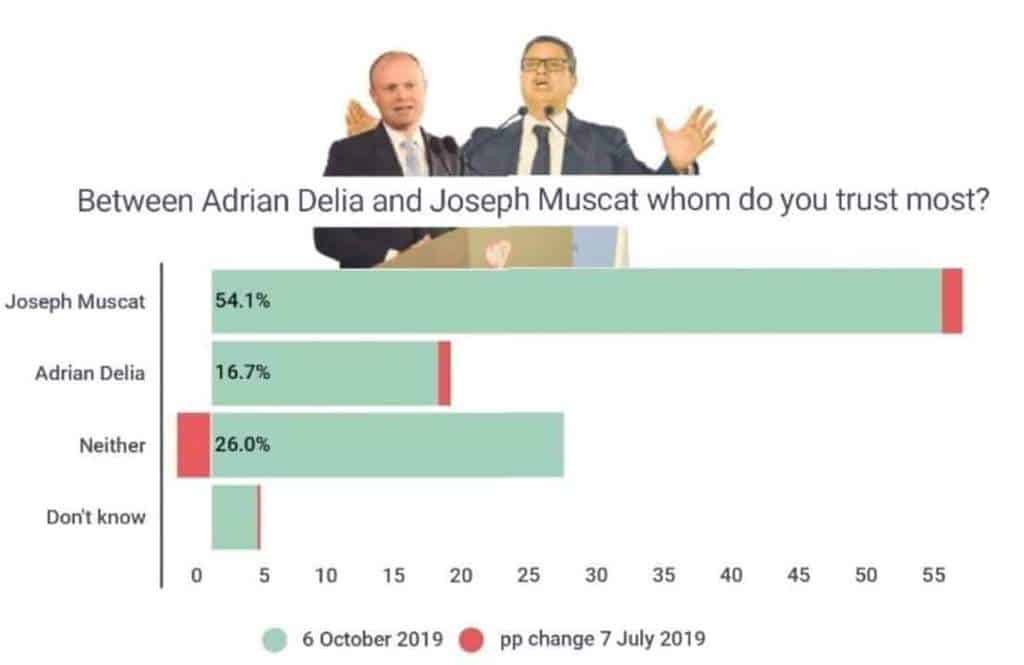 Today some major news emerged about the most heinous political crimes to be committed in Malta in decades. The Sunday Times quotes sources in the investigation confirming once and for all “Daphne was killed because of her work”. There is evidence that the investigation has been held back by government interference.

And yet, the only politician asking the government uncomfortable questions is a Dutch MP.

It’s way past the time of analysing Malta Today’s monthly surveys. They return the same result. It’s like scanning the same cancer and hoping that the 50th scan says it isn’t there anymore.

Where’s the Opposition? Asleep? Or compromised? Is the PN as keen for the truth in this case to emerge as the PL is?

Previous:Council of Europe rapporteur asks: Why are there no arrests?
Next:16 October: Vigil in London