Civil society is calling on you to protest today

JOSEPH MUSCAT MUST RESIGN OR PARLIAMENT MUST FIRE HIM 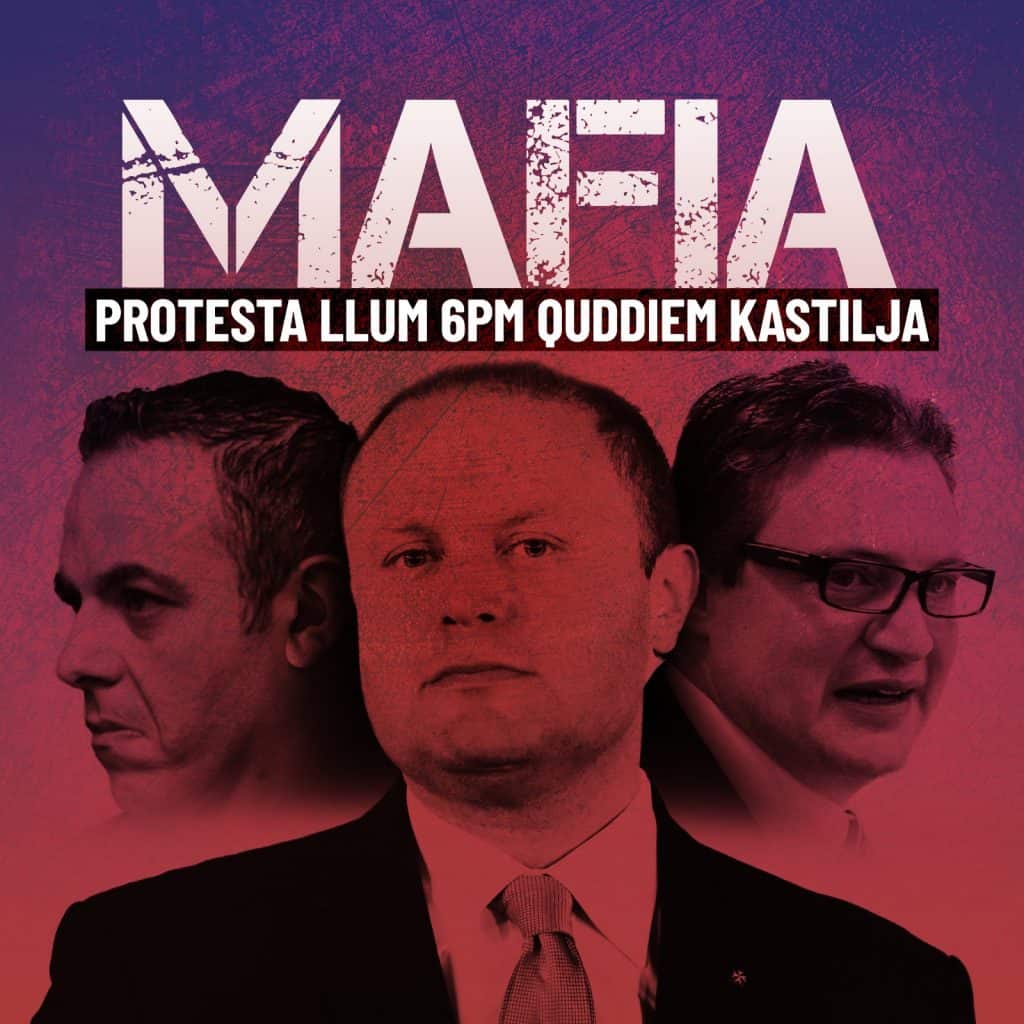 Repubblika, #occupyjustice and manueldelia.com are calling you to join them.

If you are a member of civil society, if you feel you’ve been lied to time and time again, if you feel that those who’s duty it is to safeguard our country and institutions have betrayed the country, then you need to be at Castille today, Wednesday 20 November, at 6pm to demand parliamentarians remove Joseph Muscat from the post of prime minister if they don’t get his resignation first.

Joseph Muscat should have fired Keith Schembri and Konrad Mizzi on the spot in February 2016. He didn’t. He protected them instead and still is, even after Keith Schembri withdrew his court case this week. In doing so Joseph Muscat created the state of impunity – the Mafia State – that not only allowed a corrupt contract to be awarded, but led to the assassination of journalist Daphne Caruana Galizia.

Joseph Muscat is accountable for what he himself described as “an assault on our democracy”. Now he must leave.

If he doesn’t he must be fired. His party, his parliamentary group, Parliament have the power and the duty to have him removed if he does not go of his own free will. 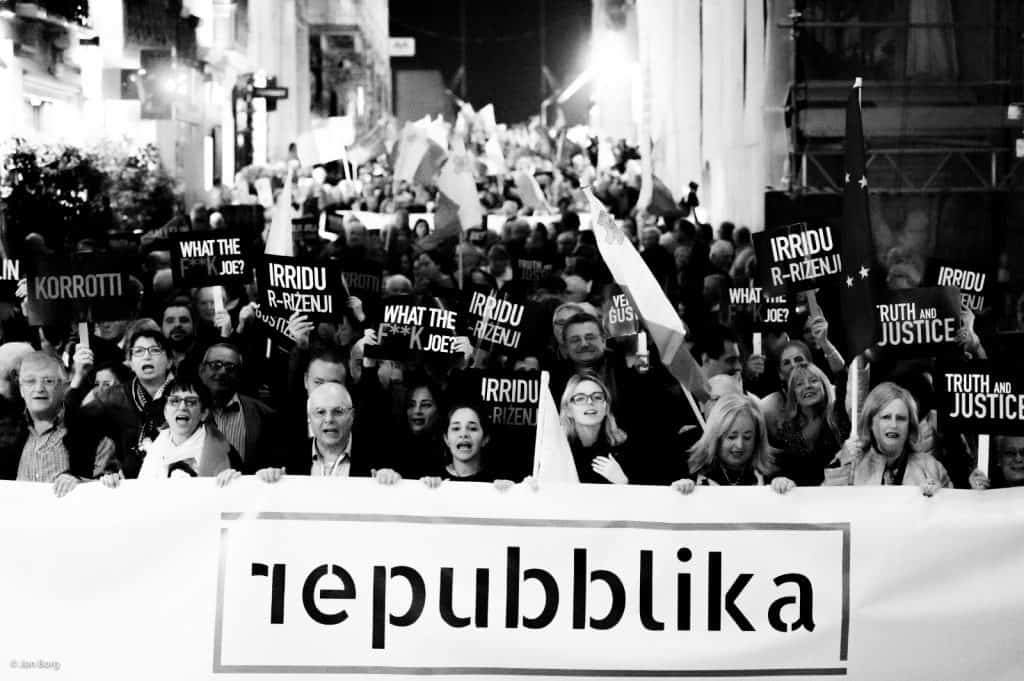