We will leave no stone unturned. 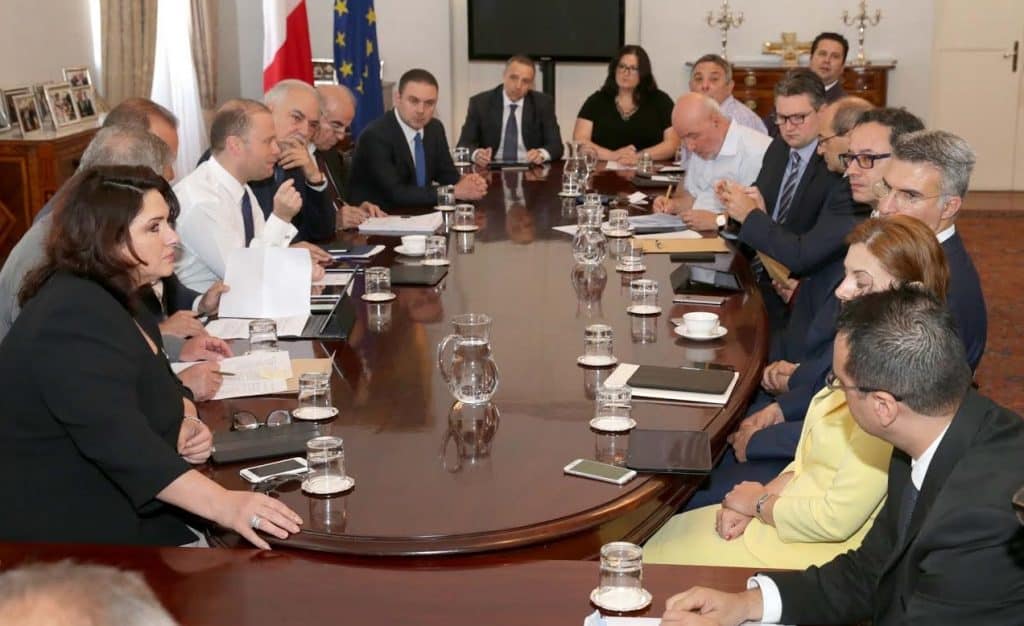 They held out for three years. They held out for six actually. But the game is up. The house of cards is falling. Joseph Muscat is still under the delusion that he can survive this. He can. But not if we have anything to say about that.

Joseph Muscat is looking more and more like an Erich Honecker on his last legs. But he has no Soviet tanks to call up and crush us down. Most people can’t believe what’s going on but that’s also because it’s happening so fast.

But it is true. The impossible is now real.

The anger has spread to supporters of the Labour Party. They realise they have been had. Joseph Muscat and his gang have exploited the popularity and the trust their many supporters gave them for their personal profit.

And now their Faustian pact is paying off. Their own people are turning on them.

Joseph Muscat is responsible for the disaster he brought our country in. He must pay. We will leave no stone unturned until he carries responsibility and quits Castille.

We will leave no stone unturned.