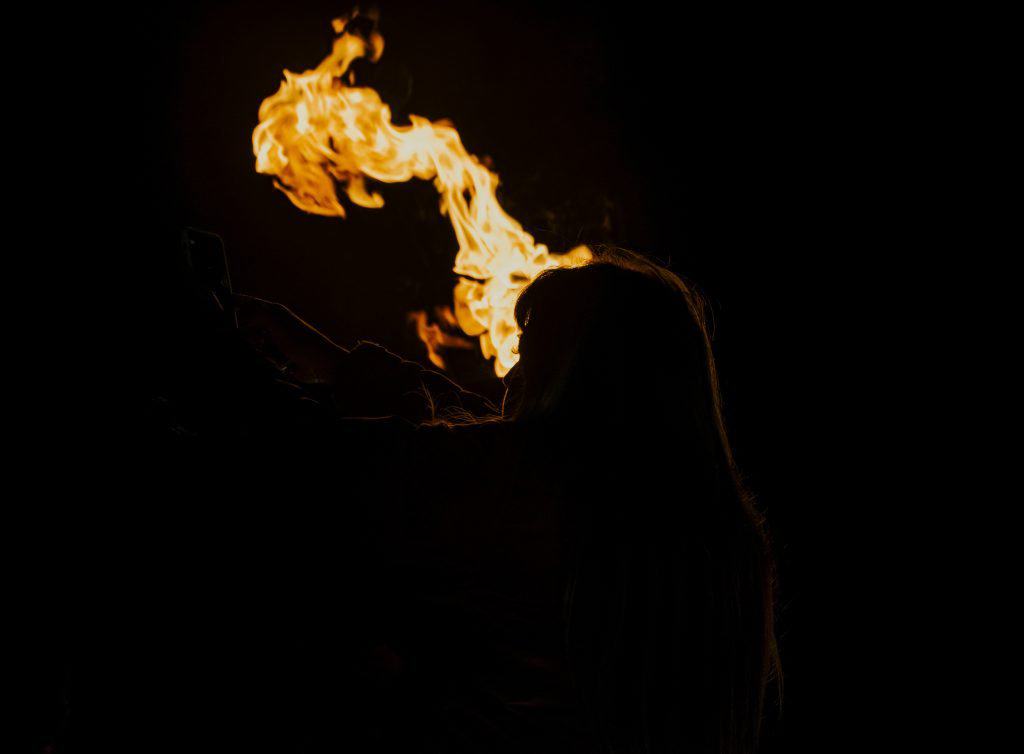 Apologists for Joseph Muscat want to represent the ongoing battle for Malta’s conscience as a struggle between Nationalists and Labourites. That’s the only way they hope to convince habitual voters of the Labour Party to do what they’ve never been asked to do before: overlook murder and assume everyone who’s saying killing a journalist and covering up the crime is not quite alright must be saying so because they want a PN government.

That is absurd notion but sadly the apologists, as I called them, are indeed entrenching themselves in frantic defence of Joseph Muscat and a pitched battle is indeed taking form.

Looking at remarks on Facebook by MP grandee Joe Brincat and Eddie Privitera writing today on the Times suggests that a language of this political battle is taking shape which distinguishes between holders of European values on the one side and a bunch of besieged, paranoid isolationist bulldogs on the other.

I was at the London launch of the book I co-wrote with John Sweeney and Carlo Bonini last night and people in the room asked if Joseph Muscat planned to sit at the European Council late this month.

Yes, of course he is. Standing shoulder to shoulder with other European governors helps sanitise his reputation, or so he thinks.

It’s the same logic for that famous appointment with the Pope, Joseph Muscat must be so looking forward to. He bends down to kiss the pontifical fingers while his saintly wife veiled in black and their angelic children look on and he’s beatified in his life. Rotten Catholics who captured states before Joseph Muscat have done this. Joseph Muscat is our very own latter day Augusto Pinochet or Robert Mugabe.

As ever, the Catholic Church sanitises the reputation of Mafiosi because as the estranged Mrs Corleone in Godfather Part III is reminded, God forgives everything. It takes a special kind of moral rot to allow assassins to be seen to have been forgiven without asking them for the bother of mortification.

European governance imparts no divine forgiveness. It does however legitimise those who smile at the family photo of the European Council levelling Joseph Muscat with Angela Merkel crediting the former with the deservedly good reputation of the latter.

But it’s now become so bad other European governors are worried the toxicity flows upstream. They will have to acknowledge that the European constitutional design is such that it has no tool to prevent someone reasonably suspected of obstructing a murder investigation that has touched, so far, three officials of his personal staff from sitting around the decision-making table of European governance.

The only tool available in the Treaty is Article 7 which is a piece of collective punishment for the entire country as a sanction for the misbehaviour of their government. If it goes that far before we get our act together, Article 7 would eventually suspend Malta’s participation in the European project. You can see what the Muscatians are doing. They argue that Malta’s EU membership is about taking money from it. If that were to be suspended for any reason, our answer to them would be that they are behaving like colonists, seeking to decide for us who governs us.

There are so many layers of wrong with that point of view. Indeed, Malta is a sovereign country and it gets to choose its prime ministers. No one gets to remove them for us. If we want a crook who suffocates murder investigations to save his own skin for our prime minister, that’s our beeswax. What we should not expect others to do is like our choice or, if it harms them, to take it lying down.

Nothing works better for a politician in despair than inciting hatred of a foreign enemy.

But there’s a simple way out of this. The Labour Party should understand that the EU is not even a little bit keen on opening an Article 7 file against Malta.

Such a move adds to the list of rogue states, providing Poland and Hungary with another ally, and risks splitting Europe in two: the democrats on one side and the fascists on the other. Europe has already been split down the middle before and the EU project was intended to overcome that not provoke it all over again.

The EU does not want to start Article 7 on Malta. It wishes for Malta to come to its senses and stop pretending it has a right to continue to have a prime minister neck deep in shit showing up at European meetings as if nothing was odd about that.

The ongoing crisis can be resolved. It is logical, rational and imperative for Joseph Muscat to quit immediately. He must not stay on delivering on his last assignment from the mafia he works for: to choose who succeeds him, to ensure continuity for the mafia state that governs us, to prevent a proper clean-out before we can start normalising this country again.

Instead of getting busy seeking to defend the indefensible, the Labour Party should get busy governing the country and returning it to the European fold. They’re the only ones who can do it. Chuck out the corrupt. Chuck out the murderers who sought to cover for them. Chuck out their accomplices. And open wide the doors for the police.

It’s not too much to ask.

Previous:If that letter’s right, we paid in part for Daphne’s murder
Next:Cornered rats