If that letter’s right, we paid in part for Daphne’s murder 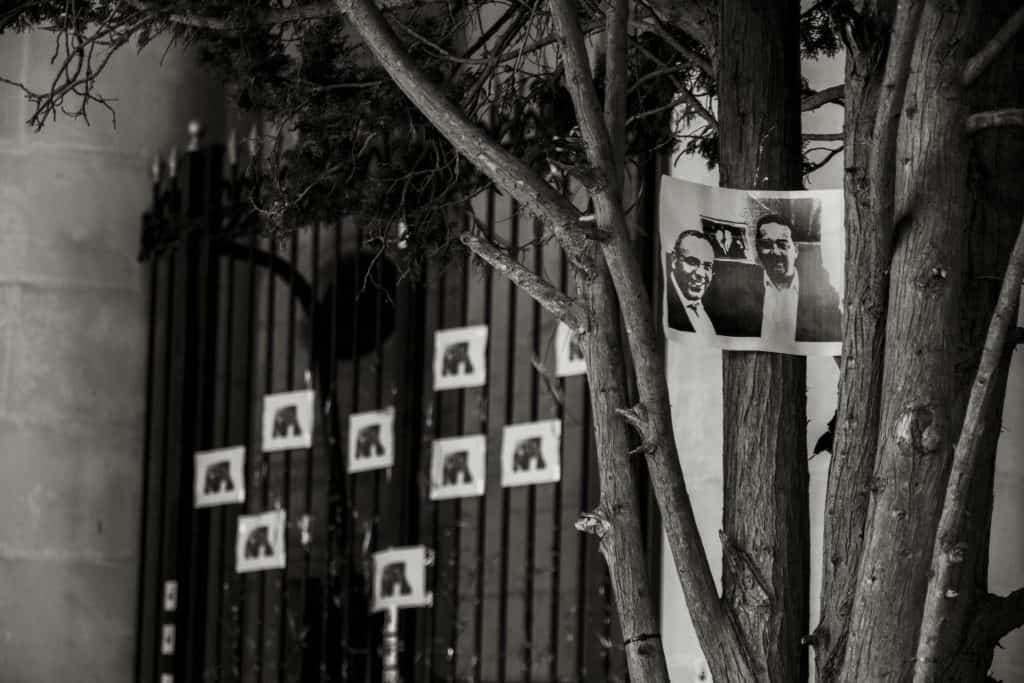 In a letter written by Melvin Theuma found in Yorgen Fenech’s possession, Theuma says Keith Schembri set him up for a government job.

The government has not yet denied Melvin Theuma was ever on their records as a government employee. Quite what Mario Cutajar is waiting for to deny this is beyond me. If he can’t deny it, then he needs to tell us when and how Melvin Theuma was recruited and the police may want to have a conversation with the people who engaged him to see if Keith Schembri ever called them about it. This, in case for anyone this is not quite clear, would not be an investigation into irregular public sector recruitment. This would be a murder inquiry.

I saw a comment make the rounds which at first made me laugh.

“The middleman is an interesting example of the Maltese rationale. He owns a car dealership, a taxi service, he’s a loan shark, a middleman in a murder conspiracy and still insists on getting a government job. You can’t even make this shit up.”

Like all jokes told these days, your lips turn sour fairly quickly.

If this unmade up shit is true, Keith Schembri raked up taxpayer money to pay assassins to kill Daphne Caruana Galizia. It’s ironic isn’t it that this sort of thing tips the balance of anger. I mean murder is bad enough. But stinginess is another level of evil altogether.

President George Vella yesterday reminded us not to react spontaneously, to stay calm and let institutions work. It would sound like good advice except that when I realise this sort of thing my blood boils. I can barely contain my fury.

Also, to be fair to the president, no matter what people say, if he goes on TV to say the prime minister should resign, we may admire him for a day for his steely spine but that would be the definitive end of our democracy and constitutional government.

But if I find that George Vella was not positively apoplectic with unbridled anger when he realised Keith Schembri, with whom he worked as a government minister, may have commissioned a journalist’s assassination, I will lose all faith in humankind.

Let’s not expect spectacle from the president. Let’s just hope that behind the scenes he’s calling Joseph Muscat every half an hour to ask him if he’s resigned yet.