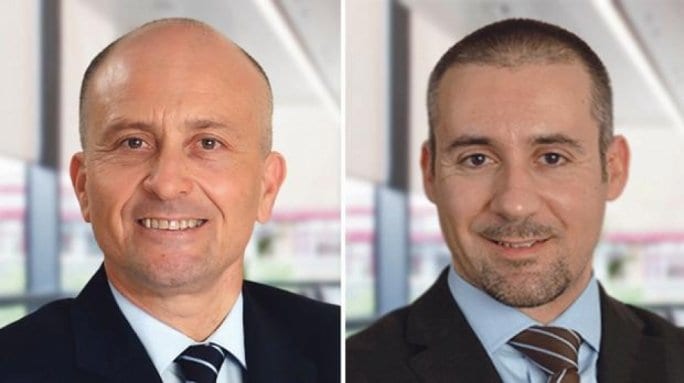 However limited the terms of reference of the inquiry may have been, given the allegations about Egrant and given the context in which the company was activated together with Hearnville and Tillgate, it is perfectly legitimate police work for one to seek to establish who the “bearer” of the Egrant shares was between March 2013 and the dissolution of the company.

A magisterial inquiry collects evidence which exists. A strict application of that function means that the positive investigation of crimes that have not already been determined to be the subject of the inquiry may be pushed aside. The presumption is that the police, whose job it is to keep an eye out for crime, would pick up the questions and enter where the magisterial inquiry has no scope.

But here we have seen the ultimate collapse of our institutions and their inadequacy to combat crime particularly where the suspected perpetrators are people of political power. Who owns Egrant? The list of people who know the answer to that for sure is short and they were all witnesses in this inquiry. One of them – Karl Cini – was caught fibbing though he said yesterday the police subsequently checked his inconsistencies and the matter was ‘resolved’ to their satisfaction.

But he still walks around knowing who the ‘bearer’ of the ownership certificate of Egrant was and is. And he still has not told us.

Brian Tonna is at the very heart of the big Electrogas imbroglio. He drew up the study that justified the procurement of Electrogas. He chose the contractor that would supply it. He would become the auditor of that contractor. And at the same time, he set up the Panama Companies where the bribes from that contract would be paid. The third of those companies was Egrant which he claims to have owned.

This is hardly reassuring. If it were true that Egrant was his, the fact that it was set up with Hearnville and Tillgate that stood to collect bribes from the contract he was fixing suggests that he also stood to collect from the bribes paid. If that was for himself, he should go to prison. If it was on behalf of someone else, he should tell us who that is. And then go to prison.

All this suggests one clear thing to me: the Egrant investigation (not merely a magisterial inquiry but a properly independent police investigation) should re-open. After the collapse of the government these last several weeks Joseph Muscat remains a prime suspect and that needs to be checked.

Previous:Egrant (3) The Egrant inquiry did not check all leads
Next:Egrant (5) This country does not understand what whistle-blowers are for