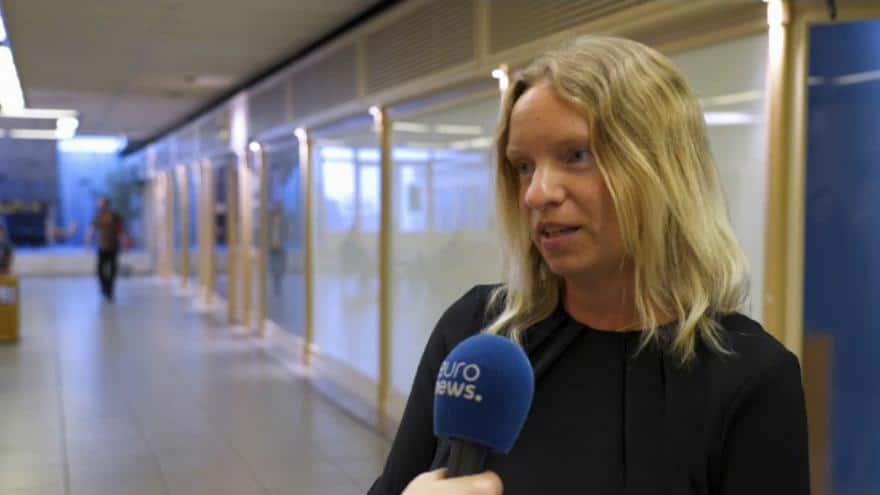 In recommending Maria Efimova is investigated for calumny and perjury after her testimony proved providential for the state to understand the fraud that Pilatus Bank was, the inquiry clearly showed it never understood what a whistle-blower is.

Unlike every other witness with the exception of Jonathan Ferris that is quoted in the inquiry, Maria Efimova alone had nothing to gain and everything to lose from providing the state with information on what she knew about the goings on at Pilatus Bank.

The fact that some of the information she provided proved uncorroborated does not mean she perjured herself. It does mean that in some respects Pilatus Bank has managed to cover its tracks in time. That’s what money laundering banks do. They are specialists in that. They are not set up to fool Aaron Bugeja or Ian Abdilla or Peter Grech, let alone Maria Efimova. They are set up to fool the FBI and the SEC. Thankfully, this time, perhaps in part thanks to Maria Efimova, Pilatus Bank and its owner, personal buddy of Keith Schembri and Joseph Muscat, was unsuccessful at fooling the FBI.

Of course, in suggesting that any possible inaccuracies in the evidence she gave should be investigated by the police, Aaron Bugeja did not convict Maria Efimova. He expressed, as is his duty, his suspicion that a crime may have occurred and suggested that it be checked out. That’s fair enough.

But in the process, he has also hung up a witness to dry. How does Aaron Bugeja expect the state to find out about financial crime if this is how whistle-blowers who reveal it are dealt with?

Maria Efimova could only testify from the limits of what she could know as a personal assistant working in a bank for three months before she was summarily dismissed.

She voluntarily showed up in court to testify when Daphne Caruana Galizia had protected her identity and would have continued to do so. In many respects the evidence she gave checked out and revealed a web of crime and corruption of untold proportions.

Put it this way. Both Karl Cini and Maria Efimova provided evidence that did in some respect check out and, in some others, did not. But who of the two actually had any motivation in lying when providing evidence? The fact that the magistrate does not, as far as I can see, make this assessment in his report is unfair and counter-productive.

Previous:Egrant (4) It was and remains perfectly legitimate to ask who owns Egrant
Next:Egrant (6) The exculpation of the Muscats in the report conclusion is not backed by the rest of it