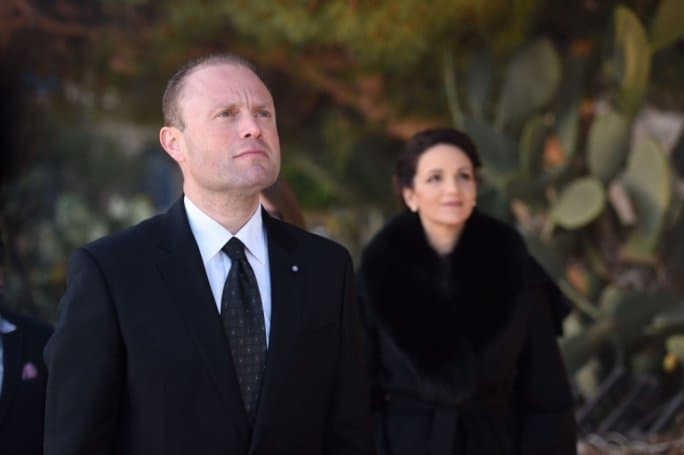 The findings of the report published over a year ago exonerate and exculpate the Muscats leaping from the fact that the inquiry did not find evidence they owned Egrant to the conclusion that they can’t have owned it.

As far as I can see, and that judgement might change after a thorough reading of the report, there is nothing in the rest of the report that justifies that logical leap. That can be the product of the wish to ensure that an inconclusive inquiry does not allow Joseph and Michelle Muscat to live under the shadow of an allegation which has not been proven.

I have some sympathy with that. Criminal justice must exist in the realm of the positive. Rumours that Michael Corleone killed Fredo are just rumours until either Michael Corleone confesses (not to a priest) or Al Neri says he pushed the button on Fredo on Michael’s orders.

Until that happens Michael is innocent and Fredo drowned in Lake Tahoe on a quiet Sunday morning.

Joseph and Michelle Muscat were accused of owning Egrant. Aaron Bugeja found many clues that that was the case but did not find proof positive it was the case. In saying just that, Aaron Bugeja may have felt that he would be implicitly incriminating the Muscats by his silence and in going by the principle that only what is proven should have the effect of the law he crossed the logical line to the conclusion they did not own it.

Well, fine. But Aaron Bugeja was writing 18 months ago. The list of clues since then has continued to grow. Konrad Mizzi’s and Keith Schembri’s resignations in November over matters that Joseph Muscat had known about for over three years and sought to cover up continue to pile the circumstantial evidence in favour of the belief that he was in on the deal.

Joseph Muscat’s refusal to dismiss Mizzi and Schembri for so long has always suggested to everyone he was in on the deal. Now it seems he also watched while Keith Schembri sought to cover up the murder of Daphne Caruana Galizia and help its alleged perpetrator.

Would Aaron Bugeja have made the logical leap from ‘no evidence to back the allegation Muscat owned Egrant’ to ‘Muscat did not own Egrant’ knowing what he knows now?

The Egrant investigation must be re-opened and this time without Joseph Muscat in a position of reading secrets we have no access to and lying about what they say. Not to mention without Joseph Muscat in a position to decide whether Aaron Bugeja’s career should progress after his report and be made judge 9 months later or left to rot in the lower chambers in a purgatory of punishment for doing his job.

Previous:Egrant (5) This country does not understand what whistle-blowers are for
Next:Egrant (7) The opposition is useful when it shifts events, not watch them