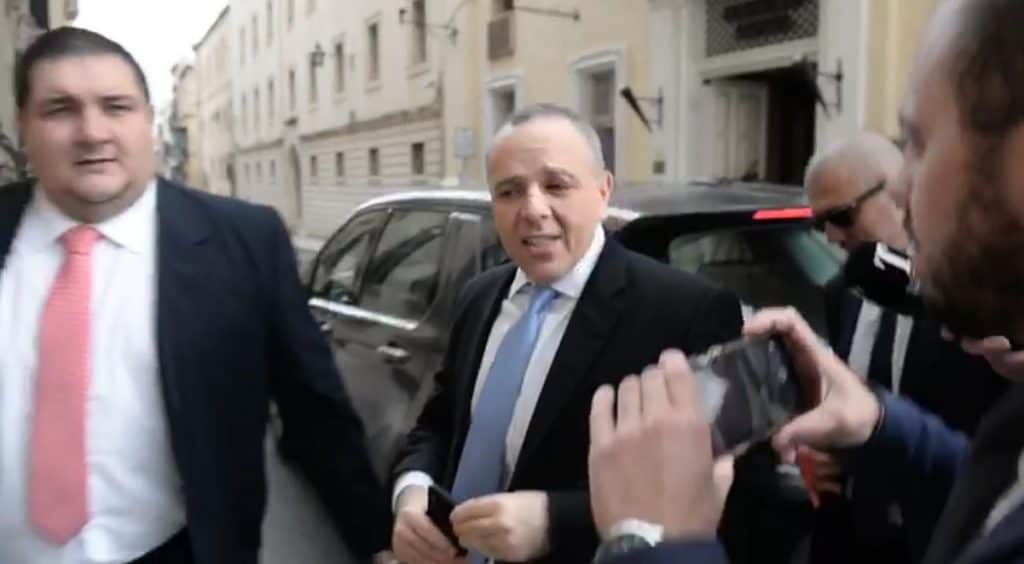 So I read that Joseph Muscat, Miriam Dalli and Owen Bonnici declared that they felt betrayed by Keith Schembri. Robert Abela allegedly told Joseph Muscat “dak il-kornut fottiek” and the members of the cabinet present at the 6 hour meeting called to decide on whether or not to grant a pardon to Yorgen Fenech were enraged at learning, amongst other things, that Keith Schembri had allegedly plotted with Yorgen Fenech to frame Minister Chris Cardona – one of their own – for the assassination of Daphne Caruana Galizia.

One definition of the verb to betray is “to deceive, misguide or corrupt”. I do not believe that Joseph Muscat and his ministers, parliamentary secretaries and back benchers were in any way deceived or misguided by Keith Schembri. Keith Schembri’s and Konrad Mizzi’s wrongdoings and transgressions over the past six years have all been amply documented, corroborated published and broadcast widely by Daphne and by Maltese and reputable international news agencies.

We, the people are aware of the rot in our government. We talk about it at work, at home, with our friends over a drink or a coffee, in bars restaurants. How can our lawmakers not be aware of the rot in their midst? How can they condone it? How can our representatives expect us not be angry and indignant at their total disregard for honour and integrity? Keith Schembri betrayed and deceived us, not them. They knew what he and Joseph Muscat were up to and chose to turn a blind eye to the corruption in their core.

The majority of the attendees at the above-mentioned meeting reportedly stated that they were tired of defending the indefensible. Bollocks! They, like Joseph Muscat and everybody else in the government, knew about Hearnville, Tillgate, Egrant, 17 Black and MacBridge.

Alexander Clapp wrote in the Guardian “But at play is a deeper problem – something that Caruana Galizia grasped more acutely than anyone. So concentrated was Labour’s corruption, it is unthinkable that anyone involved doesn’t possess compromising information on others in the party. Perhaps this prevents people in the party from turning on each other – or maybe it becomes a form of mutually assured destruction, with the testimony of any witness heralding the collapse of the whole cabal.”

Et tu Keith? The best is yet to come and won’t it be fun.