An exclusive glance at Michelle Muscat’s soon to be published “My Journal, by Maxalle”, as leaked (not) to Andrew Borg-Cardona. For reasons that are not immediately clear, dates have been left out of the leaked draft. It is surmised that it may become necessary to mess with the time-line in order to fit whatever narrative becomes necessary to spin to the nation. 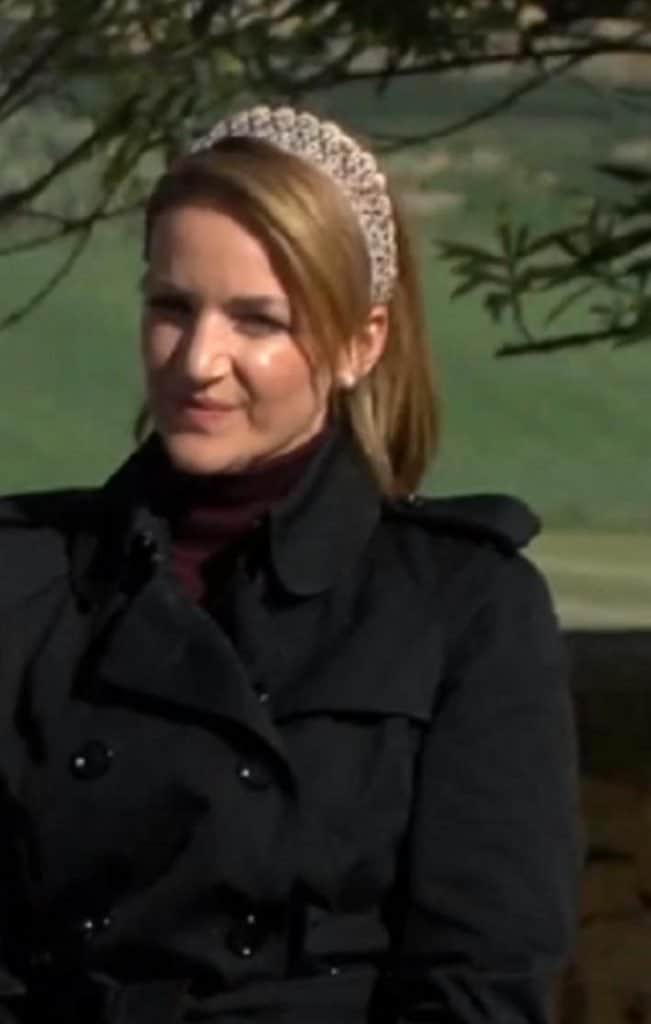 Marrelli what a tiring day. Let me tell you, I don’t know how the ordinary people manage it. I had to go to The Point for shopping, but first, I had to take the girls to school. The Headmaster, he’s really nice, imma he said me that they have to go at least a week or two a month. I tell him their papa’, my Joseph, he can take us all for really nice holidays for free, but for nothing, they have to go to school. At least my driver he can jump the line, għax kieku we waste so much time.

You remember, I said about those really nice holidays? We’re having one now, in this really nice hotel. Everything it’s like free, because my Joseph he say that not to worry, he has this card and everything on it will go. Like I always say, we make the best of it, mhux hekk?

Today we had the Sette Gunyo, the one hundred years of the end of the big war, xi ħaġa. It was crowded imma the soldiers they keep a place for me and my Joseph, in front. Bejnietna, it was a bit boring, everyone talking. I told Joseph, next year we do it near the sea, after that thing I do, taparsi I swim from Sicily to make money. Then when I come out of the sea, I make a speech, telling them to give me money, and we have some xampanja from that place, x’igħidulu, Prosecco and then we go to the airport for another holiday.

I met my friend today, the one of Buttardi, you know her, they bring her photo sometimes in the newspaper. Ma nafx, they keep talking about her flett in Menhetten, qisu they never saw anything. Qas li she don’t have money, they pay her from the touristic ministry, like the other ones, of the business ministry they pay the wife of Konrad, so she can easy afford to buy a flett, for one two even.

We came to see Joseph at Kastilja today. First we say hello to Keith, because we pass by his office to go to Joseph, and there was Brian also. They were planning a holiday to New Zealand and then to Panama and I say to them I hope you’re telling Joseph too. They laughed, I don’t know why.

Today was a Special Day, I had my Famous Swim to make money. It was really good, imma those patrol boats are hot downstairs, with the windows closed. It was good to go on top when the swim was finished. Glenn Bedingfield he was there, ma nafx eżatt why, but the food was all eaten, so lucky we had a lot.

Back home after after a really nice ride with Jeffrey. Something different, ay, we did it for money and jaħasra the ordinary people they were kind they gave us so much, they didn’t have any left for the other charities. U iva, as long as they get my picture in the paper, it does not really matter, hux?

Marelli how ennoyed I am!! I was on the plane, coming back from Dubai – we really like that place, they treat us so nice – and I found out that one of the media, the ones that hate us, not like Super One and Xandir Malta, they they’re honest, has a story about how they used the prisoners of the prison to sew some curtains for a show we’re going to do. Or something like that, anyway, all the details I leave to my team, Team Maxalle I call them, xi ħlew they are. Imma I told them, you know, they should not say stories about me, even if they are true. I am the wife of the Prime Minister, I told them, of my Joseph and for me, it is allowed to make the best of it, like I say in my first interview after we became Prime Minister and First Lady. U it was really unfair, this media, they brought the story when I was in transit, lanqas they waited so I could tell the people at Kastilja what to say.

How angry I was at Joseph today. Mhux only he resigned, qisu he did something bad, li ma kienx stupid, imma he almost told them what I’m planning for after Joseph isn’t Prime Minister no more. Issa we see who noticed that it almost slipped out for him.

Previous:This is not the Labour Party. This is the Mafia.
Next:We asked for the President’s protection