This is not the Labour Party. This is the Mafia.

Look at Neville Gafà bashing Evarist Bartolo for not singing with the chorus of praise for Joseph Muscat’s mafia state. 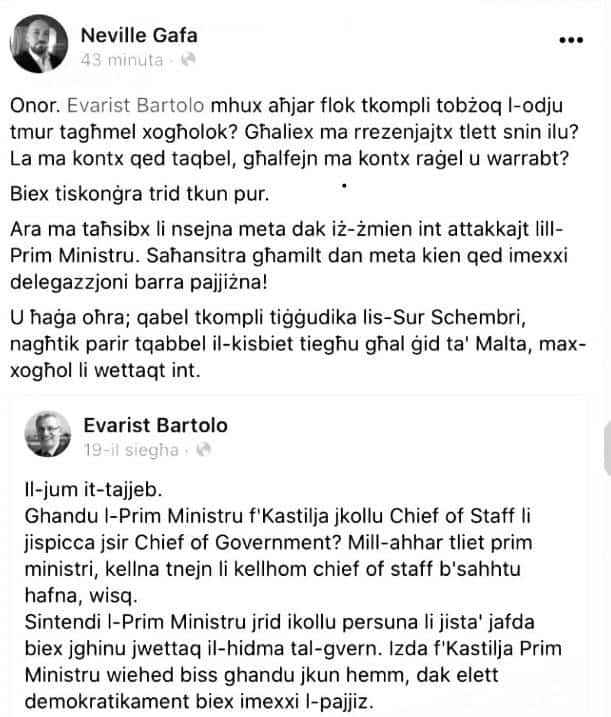 This post is not an episode of partisan glee seeing two Laburisti quarrel. I do not play into the myth of ‘unity’ and ‘division’ in political parties. I disapprove of cultism which necessarily means I approve of disagreement and this is not what this is.

This is the mafia bullying its opponents and the mafia doesn’t draw the line at party loyalty.

Chris Fearne keeps saying he feels “betrayed by what happened”. The more this is repeated the more this line becomes a betrayal in and of itself.

Chris Fearne is not saying why he feels betrayed but since he’s not some jilted wife the coyness is unjustified. Keith Schembri and Konrad Mizzi used political power for personal profit. Keith Schembri at least helped cover up the murder committed to cover up that profit. Maybe he did worse than that. That’s not betrayal, that’s a crime.

Neville Gafà is a standing member of this criminal conspiracy.

Can you begin to imagine the security risks to this nation of having Keith Schembri receiving official secrets?

Officially he isn’t any more. But that’s not stopping Neville Gafà from delivering official secrets to him?

And he’s not going to let Evarist Bartolo or anyone else stopping him raking in the money. 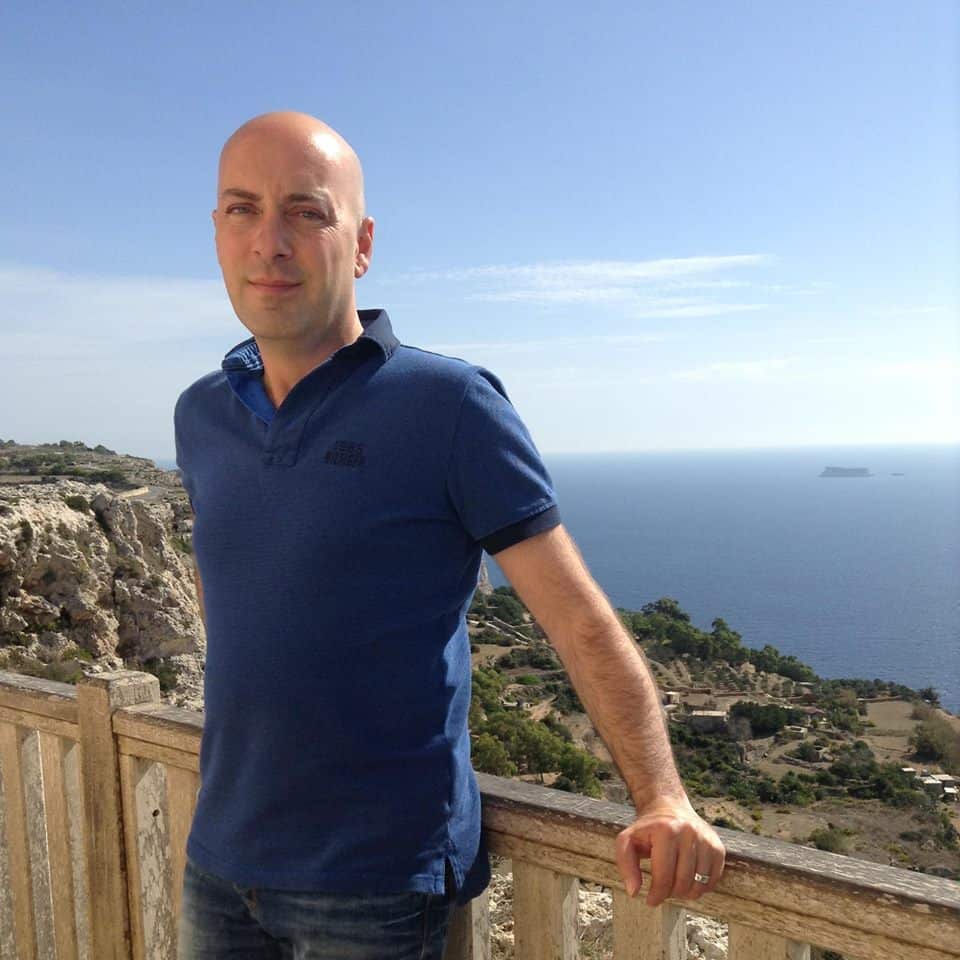 Previous:So we hate paralympians now
Next:GUEST POST: I was in transit, my deers.