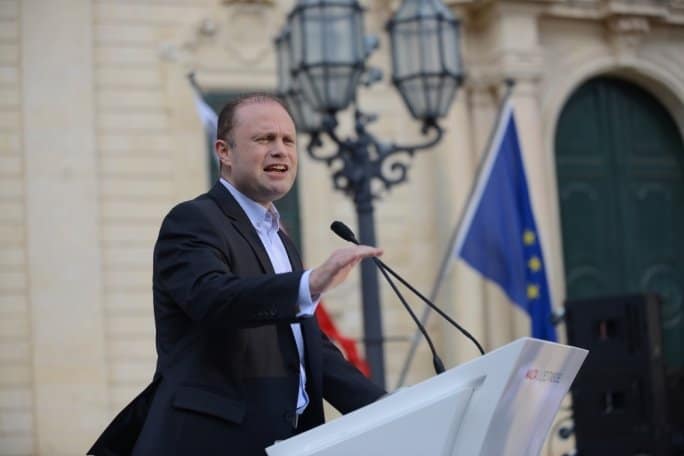 Our leaders are frauds and liars. They are corrupt, rapacious, vile, and lead by deception. They think that they are above the Law. They are the kakistocracy – totally bereft of morality and decency, an unprincipled mob, the enemy within. Behind the facade of elected government are a bunch of corporate controlled crooks running the country and we the people have allowed deceptive, crooked men and women to corrupt and desensitise our hearts and minds to fuel their greed.

Our leaders are corrupt. They are a cancer that breeds cynicism about democratic government and infects all of society. They do not represent the people that voted for them, but rather they choose to return numerous favours in the form of building and other permits and direct orders to the fat cats that funded their election campaigns and give them kickbacks.  They are hired guns for coalitions of interest. For every public official who is bribed, there is always a businessman, developer, or someone else in the private sector that is doing the bribing.

Greed, envy, sloth, pride and gluttony are not considered as vices anymore Lust for possessions, power and money has become a way of life. Envy is just a nudge towards another acquisition. This government has corrupted our values. In a dog-eat-dog world we lose part of our humanity.

Our system is corrupt because it is profit driven and not driven to serve the best interest of the people. It only works because it has an equally corrupt legal system to protect it. In the immortal words of Mark Twain, “We have the best government that money can buy”

The government is so out of control. It is so bloated and infested with fraud and deceit and corruption and abuse of power that when they call the roll in parliament, government MPs do not know whether to reply “Present” or “Fake News”.

One of the saddest lessons of life is this: If we’ve been lied to long enough, if the truth has been subverted and subjected to spin like it has for the past six years, we tend to reject any evidence of the lies and the spins. We’re no longer interested in finding out the truth because the lies and the spins have captured us. It’s simply too painful to acknowledge, even to ourselves, that we’ve been taken for a ride, and so we go on with our lives hoping against hope that a messiah will rise – a hero who will lead us out of the dark into the light.  Once you give a charlatan like Joseph Muscat power over you, you almost never get it back without a fight.

We need to excise this tumour, this cancer and get our country back.

Previous:Give this dog a medal
Next:GUEST POST: Time to Rock the Block