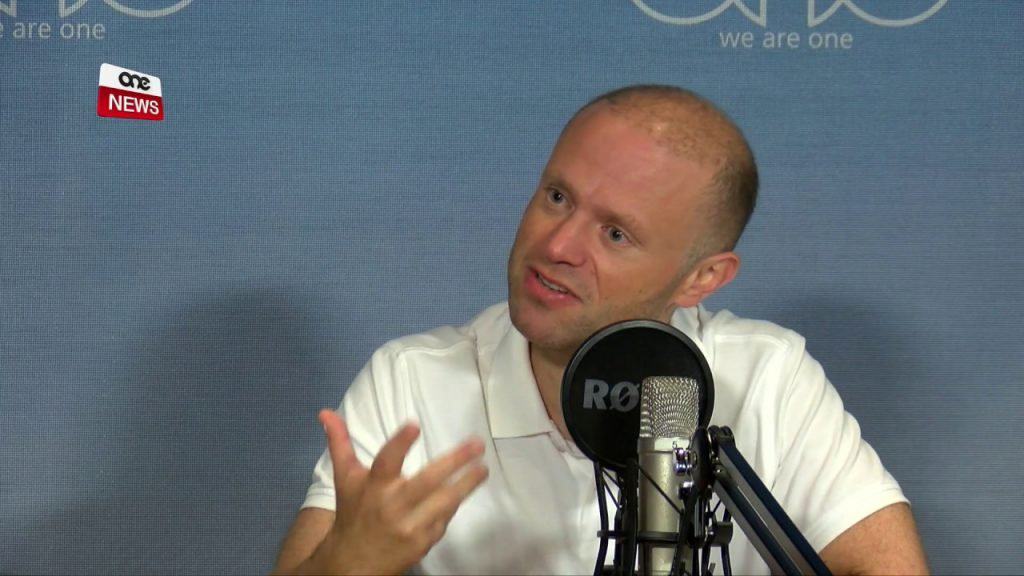 The antonym for Invictus, the word that the Kink has vain-gloriously had tattooed on his arm, is Victus – loser.

Victus has been snubbed by the majority of the members of his cabinet who are pressing him to resign sooner rather than later. They seek to elect a leader who we hope will get rid of the deadwood, clean up the PL, purge the OPM of the corrupt cabal that hijacked the institutions and repair the damage that Victus and his crooked clique have done, both locally and internationally. Don’t hold your breath. Their maxim will be the Kink is dead, long live the Kink. This government is rotten, festering with moral and political corruption

Victus has been snubbed by Italian Prime Minister Giuseppe Conte who cancelled a working lunch with him. What self-respecting leader of a democratic European nation would want to rub shoulders with a loser and a has-been who is on the way out?

Victus has been snubbed by the Pope who in one fell swoop has very diplomatically shown Victus his disapproval and downgraded him from Prime Minister to supplicant sinner.

Miriam Dalli has very pointedly rebuffed the poisoned chalice that Victus wanted to hand to her.

I wonder if Victus will have to gall to face his peers at the European Council meeting next week.

Victus is a narcissist. Narcissists are consumed with maintaining a shallow false self to others. They are emotionally crippled people that are addicted to attention. Because of this they use spin, grace and favour in order to receive adoration.

Narcissists are the most ungodly of God’s creations because they do not show remorse for their actions, take steps to make amends or have empathy for others. They are morally bankrupt. They are losers.

Previous:Here’s a proper address to the nation
Next:GUEST POST: The revolution of women