Joseph Muscat has to go now. He needs to know now.

Disgraced self-described prime minister Joseph Muscat, who continues to squat in Castille well past his useful life in office, said civil disobedience is not acceptable in a democratic society. That’s because the toppled emperor Joseph 1 confuses democracy with what North Korea means when it says it’s the Korean Democratic Republic. 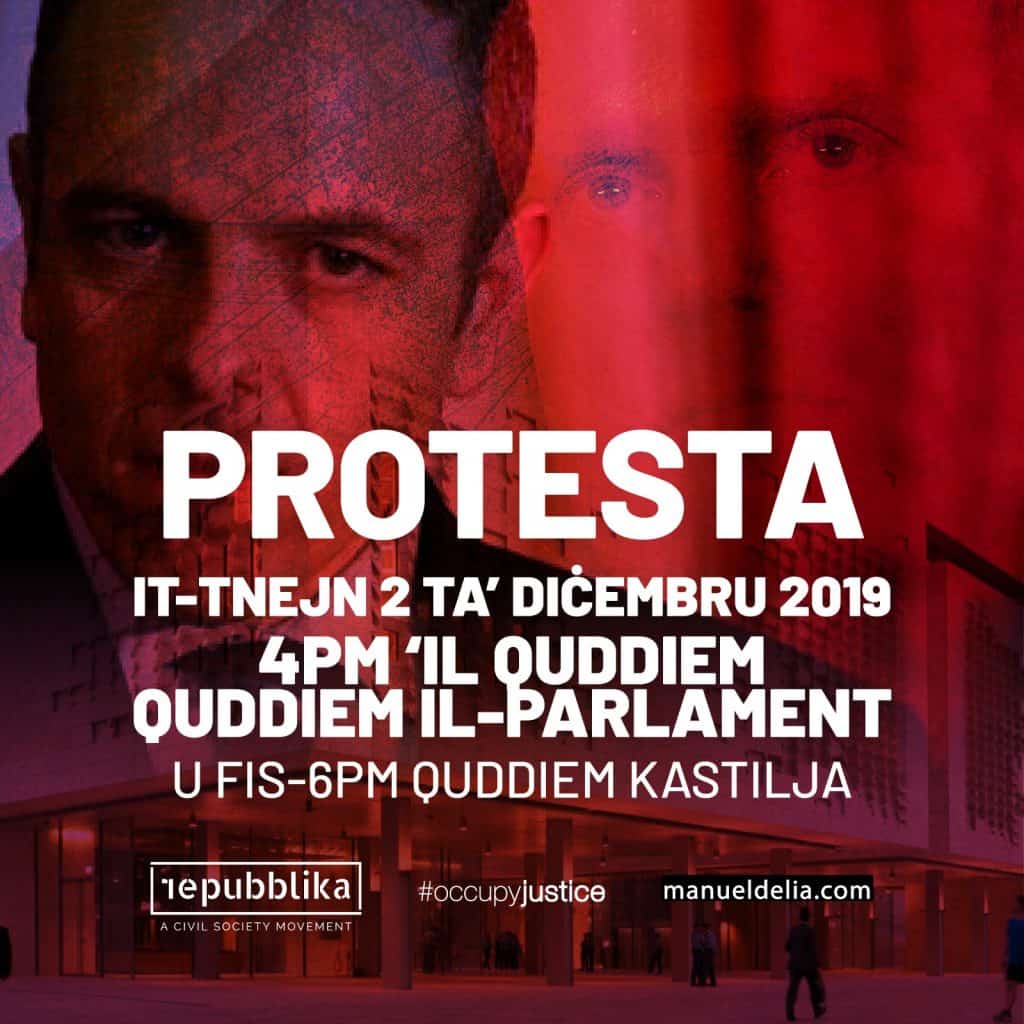 Previous:Repubblika: Joseph Muscat resigned to stay in Castille rather than to leave it.
Next:We, The People