RaiUno Special tonight on Mafia in Malta and Europe

Rai Uno has announced it will be broadcasting a special documentary on the infiltration of organised crime in Malta and Europe tonight at 23:30.

Their announcement describes the situation in Europe as a ‘mafia emergency’. Rotterdam harbour receives the bulk of cocaine shopped from South America. Amsterdam is a hideout for Italian fugitives of the law. Italian and international gangs invest in EU countries where, excepting of course Italy, there exists no proper legislation to defeat the mafia.

The documentary is by Maria Grazia Mazzola described by Rai as an international “thriller”.

The film includes an interview with the Italian national prosecutor against mafia and terrorism Cafiero De Raho.

Apart from features in the Netherlands and Slovakia the documentary will feature the assassination of Daphne Caruana Galizia and the organised crime context in which it was perpetrated. 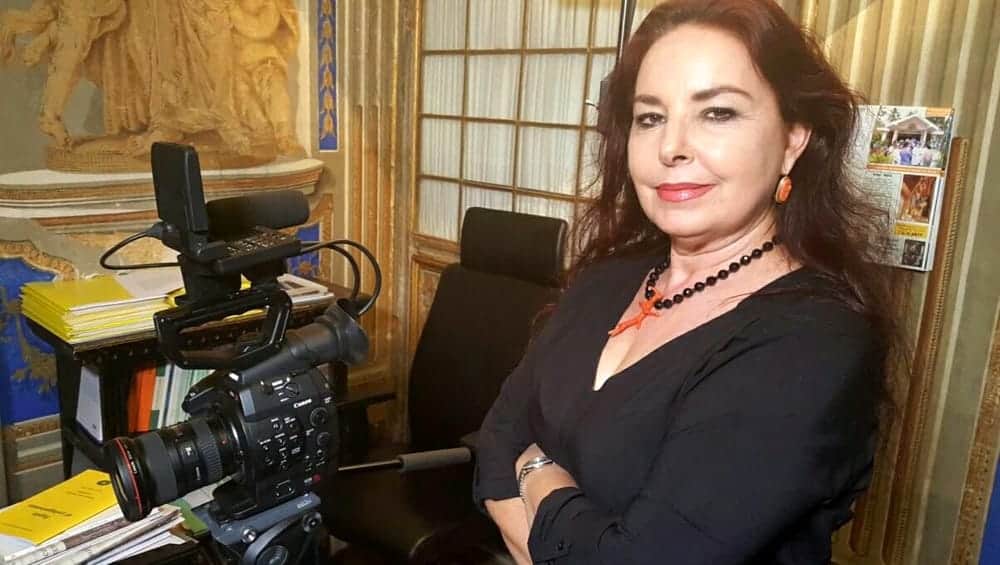