We are the Knights Who Say ‘No’ 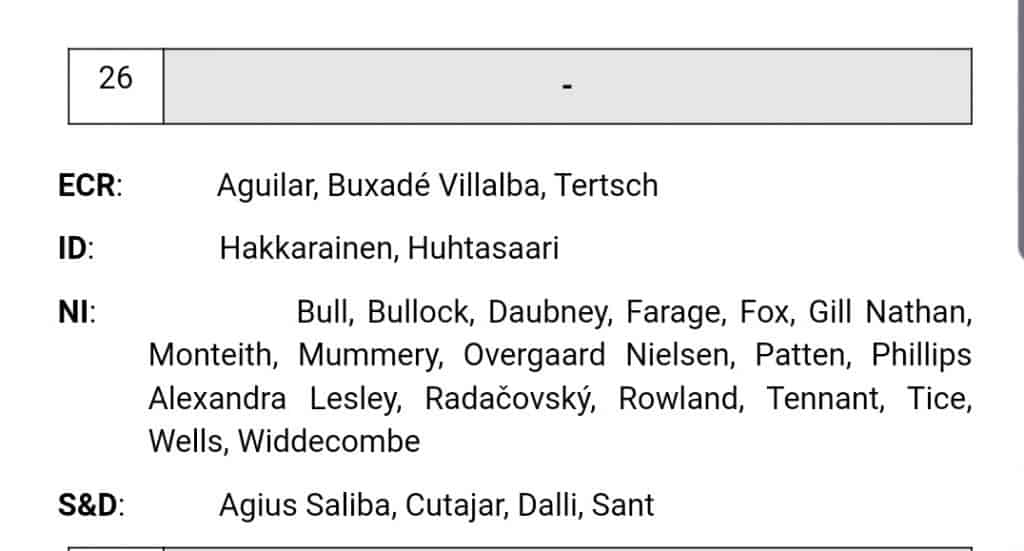 The ECR is a group of conservatives so conservative they couldn’t stay in the centre-right grouping of the European Parliament. The ID are further to their right yet, they’re as far as right goes. And then the NI which stands for non-affiliated. Most of them ran in the UK on the Brexit Party ticket which means they won’t even be MEPs by February and they think the European Union should be abolished. I tell you if Ann Widdecombe voted to support me in anything I wouldn’t bother resigning. I’d hurl myself off a cliff on principle.

So the people who backed Joseph Muscat are far right, further right, and so far right that there’s no scale to fit them on.

And four socialists whose names you recognised. Agius Saliba Cutajar, Dalli and Sant.

They said they were defending Malta. From what? From the consensus of every shade of political opinion except baby-eating fascism from every other country in Europe?

They weren’t defending Malta. They were defending Joseph Muscat. They’re the crook’s bunch and will go down with his ship. They’re the Knights Who Say ‘No’ and are hoping for a little green hedge.

There’s the Maltese saying that you’ll be known by the company you keep. Except for these four all socialists voted for Joseph Muscat to be asked to leave. You voted with the fascists. Which makes you fascist. 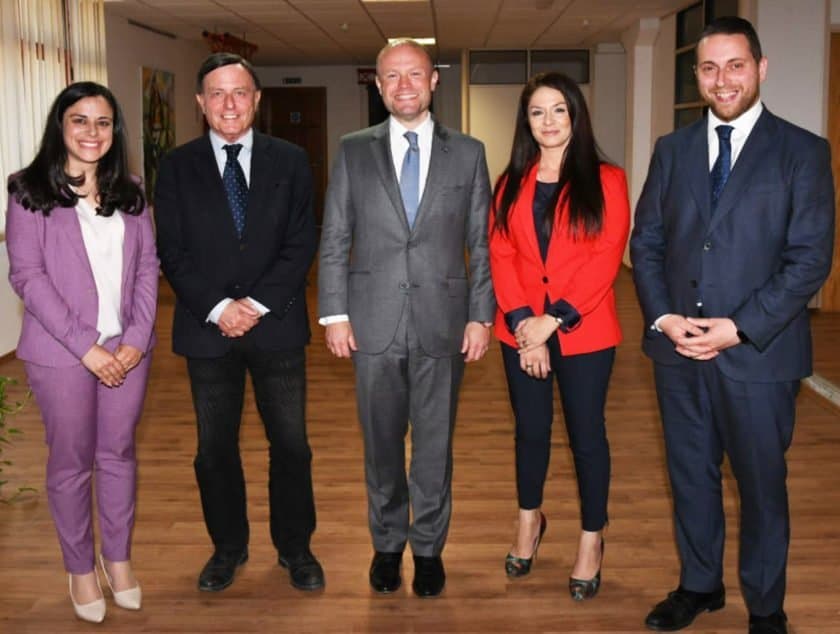