Posted by Corinne Vella under the 6th post this morning on the publication of the Egrant inquiry. 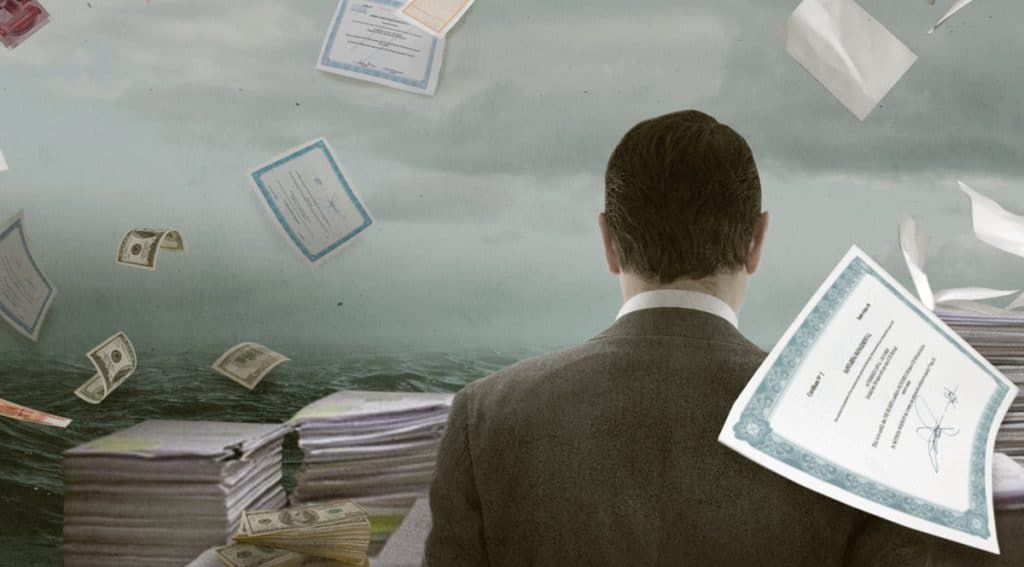 Malta’s failure to investigate the Panama Papers – as other countries with poorer democratic credentials than ours have done – is directly linked to Daphne’s assassination. Egrant Inc. is a detail in a much wider web of intrigue, corruption, dirty money flows, and crime, including murder.

The debate over the true ownership of Egrant Inc. is three years out of date. The questions people should be asking now – and the Economic Crimes Unit of the Malta Police in particular – are where the Muscats are hiding their illicit money, what they did to obtain it, and what they have done to hide their tracks.

Anything less is just rearranging the deckchairs on the Titanic.

Previous:He said we’d be the best in Europe
Next:We are the Knights Who Say ‘No’