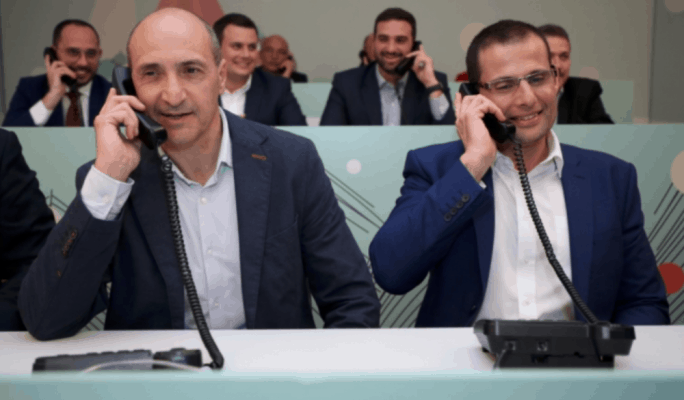 Allegations of fraud in internal party elections have become habitual. It is frightening that this can happen. Although party elections are theoretically internal to the party itself, it’s clear that the implication is national. Therefore fraud in party electoral processes is cheating the entire country of the correct outcome of an election.

Think of the various layers of perverse in what is going on. Robert Abela is saying that Chris Fearne is benefitting from manipulation of the voting register held by the Labour Party at its headquarters. The party CEO is saying Robert Abela is talking rubbish. Beyond him there’s no independent way for the country to verify quite what’s going on.

The only real scrutiny that goes on is on Facebook and the best thing you can hope for there is this sort of thing. 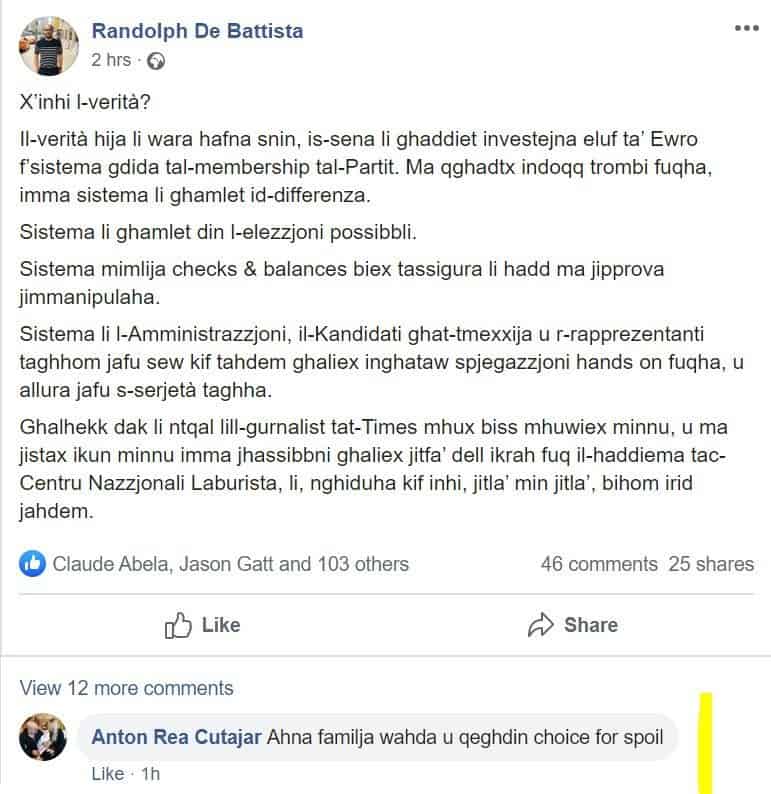 Now members of the Labour Party are going to choose who is going to be their next leader. It’s only fair that they get to make that choice. Their choice however is going to be inflicted on the rest of the country as in our system a party leader is in practice ipso facto prime minister if that party enjoys a majority in parliament.

Again, not the end of the world. Except that prime ministers in theory are accountable to parliament and a majority in parliament can change their prime minister if they feel they should. But that’s never going to happen. Look, the Labour Party parliamentary majority did not even remove a party leader whose office was implicated in murder. They’re far less likely to do so just because the national majority who voted the Labour Party at the last election did so because they liked Joseph Muscat but may feel differently about his successor.