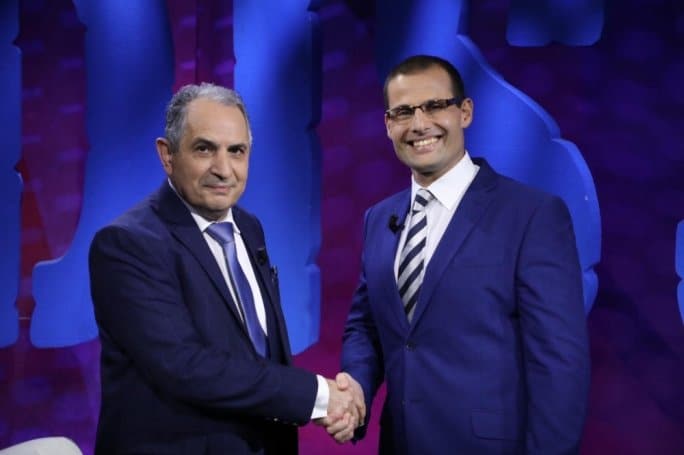 The prime minister said on TV today he “was speaking the same language of Repubblika on good governance”. The only positive thing I can see in that statement is that the new government acknowledges the existence of Repubblika which is more than can be said for the government we had last week.

Repubblika appears to have graduated from a “cult”, “erba’ qtates”, “erba’ anarkiċi”, “il-fazzjoni ta’ kontra Adrian Delia”, “is-segwaċi ta’ Simon Busuttil” and “the Daphne crowd” or “Daphne fans” to an organisation that can speak the same language as the country’s prime minister. We don’t find the promotion particularly flattering.

Language was never really the problem though, was it? Joseph Muscat, Owen Bonnici and the rest of them spent two years saying “our institutions work”, and that they were sorry Daphne was killed, and that they were “committed to implement the Venice Commission reforms”. When they needed to they said the right thing in the right language, though nothing but subterfuge came from their actions.

Robert Abela never spoke “the same language as Repubblika” until today. His steely indifference to the killing of Daphne Caruana Galizia is recorded in his uninterrupted silence about the subject. His only concern was criticising her mourning sons for daring to seek legal advice to safeguard their human rights. He was elected to his present office expressing impatience with public protests.

Will he “tolerate” civil society more than he said he would now he speaks our language?

How about doing more than speak the language of Repubblika about the rule of law and instead start getting busy on taking initiatives to reinstate it?

Why has he recruited the bulk of his parliamentary group to the executive ignoring the Council of Europe’s advice to protect the independence of the legislature? Will he direct his ministers to drastically reduce the recruitment of people in positions of trust? Will he undertake not to use personal email accounts and data storage services for government business and to direct all ministers to do the same?

These are all good governance measures he could be acting upon this very week.

It doesn’t really matter what language Robert Abela uses for us to understand his intent. Repubblika will recognise truth and justice if it was handed down in Kiswahili or Maori. As much as Repubblika recognises, in whichever language comes in, the deceptive change of tack by the same government that now tries to deflate us with slimy flattery when ignoring us, mocking us and intimidating us did not work before.

What would really impress us would be if the prime minister walked the talk instead of just speak about it.

And since we speak the same language now, how about answering the questions we asked him during his campaign to become party leader and ipso facto prime minister?

Here they are again for ease of reference. A yes or no answer will suffice.