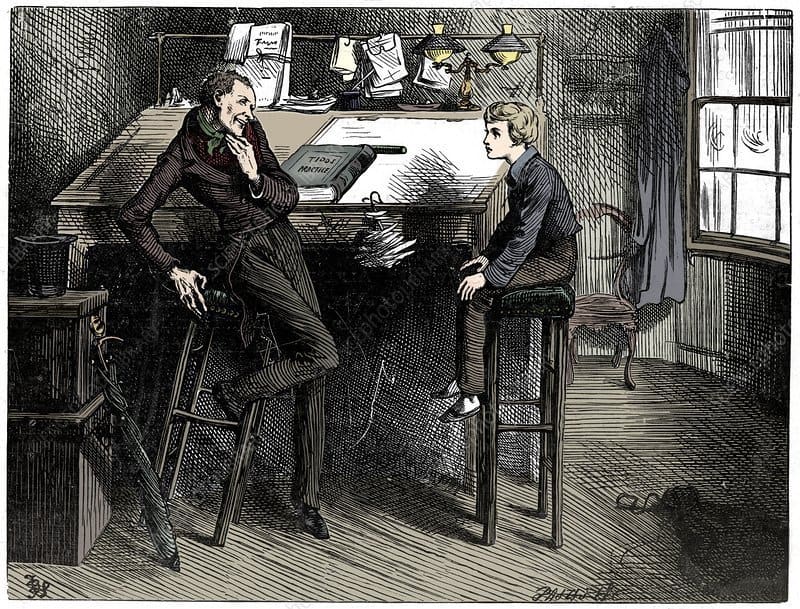 “I suppose you are quite a great lawyer?” I said, after looking at him for some time.

“Me, Master Copperfield? Oh no! I’m a very ‘umble person. I am well aware that I am the ‘umblest person going,” said Uriah Heep modestly. “Let the other be where he may. My mother is likewise a very ‘umble person. We lived in an ‘umble abode, Master Copperfield, but have much to be thankful for. My father’s former calling was ‘umble. He was a sexton.”

The political portrait of the prime minister is that of a moonlit two-faced Janus. The dark face speaks his well-known despicable views on nepotism, clientelism, the Caruana Galizia family, protests, the independent press, continuation of his predecessor’s policies, shady collusion with his predecessor to ensure a safe transition for Muscat. The bright face metes out the ban on the memorial site clearance, the removal of Justyne Caruana, the removal of Neville Gafa, the police commissioner and other undesirables.

But who is the real Robert Abela?

His father summed him up best when he said he will be his own man. A highly paid footballer was riled by Real Madrid’s supporters when he posed with a banner saying “Wales, golf, Madrid: in that order”. For Joseph Muscat, the priorities have always been “me, the Labour party, Labourites, Labourites and Labourites”. And everything points to Robert Abela being that type of prime minister. He will do cosmetic changes provided they do not harm the Labour Party because his very future depends on the vitality of the party. Everything else is of no consequence, be it Malta or the majority of the populace that has no affinity for the party. The latter do not even figure into the equation of a Labour Party government.

Yes, he will be his own man but in the mould of Joseph Muscat.

Abela’s bright Janus face is not as enlightened as one would expect. This is why:

The cringing habit of Robert Abela to promote his traits of humility, of sincerity, of trustworthiness, of affected love, of superiority in moral fibre conjure images of the slimy Uriah Heep persona. Perceptive people see through his cloying plastic smile and feigned modesty. From the obsequious greediness to his superior morality complex, Dickens’ dastardly character in the David Copperfield novel gives us the creeps. He repeatedly declares he is the ‘umblest person but he is manipulative and at the same time schemes to lord it over you. He is dishonest and his infamy is related to the fact that he says one thing and means another. He constantly congratulates himself for being the best at something even if it’s grovelling in front of his superiors. Ironically, his ‘umbleness is his chosen path to power. Uriah Heep has become synonymous with a falsely humble ambitious hypocrite. Through that self-effacing, and deferentially affable exterior of Robert Abela you catch a glimpse of the hidden malice within him from his public attitude to the Caruana Galizia family’s quest for justice before he became prime minister.