The next battle against arbitrary power 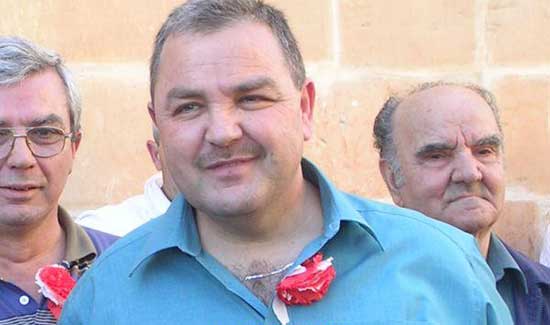 The parliamentary chamber has a viewing gallery for “strangers”, that’s you and me who have not been elected to a seat in the legislative body of the land.

Parliament’s rules say people who are not members of parliament have no place in the areas reserved for members and staff. The area reserved for non-members is clearly marked for the purpose. Strangers cannot clap or boo, they cannot even stand, wave or in any way show they approve or disapprove of what’s going on.

As with all parliamentary rules there’s a history to that tradition. If non-elected members are allowed to intimidate MPs with their shouting or waving or, say, by brandishing swords or guns then members are not truly free to represent their constituents.

Historically, kings and budding dictators have barged into parliamentary chambers forcing MPs to jump out of windows to escape the threat of punishment or stayed in the chamber to comply with the wishes of the tyrants holding the guns.

That is also why our parliamentary rules give its president – the Speaker – powers to protect the safety of MPs and staff (called the Sergeant at Arms) to use force if necessary to push back any armed forces used by the executive (the army say, or the police) intended to bully members of parliament.

It should be clear then that the intent of the authority of the Speaker to decide whether a “stranger” is allowed to watch Parliamentary proceedings from the gallery overlooking the chamber is to make sure that the other branch of the government (the executive) does not use force or mobilise vigilante supporters to bully parliamentarians. Parliamentarians are representative of the people and of course these rules are intended to protect the interests of the people from the possible abuse of their government.

This is especially symbolic in the dome over the Reichstag in Berlin where “strangers” have the opportunity to stand in a transparency over the seated representatives so that the people with power always remember the right order of things. The people on top. 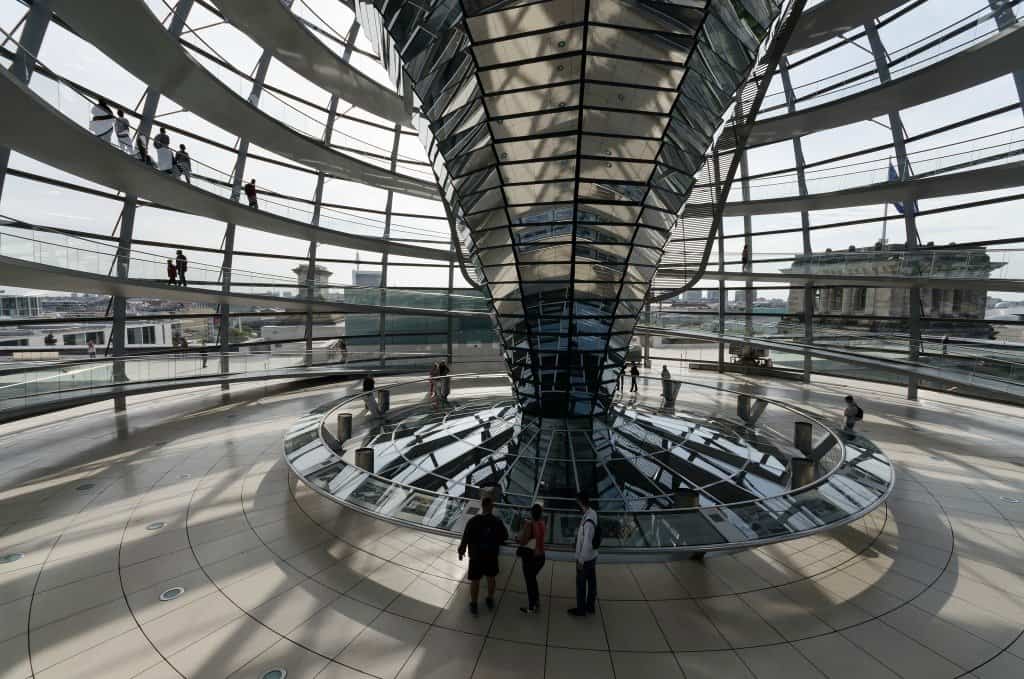 Anġlu Farrugia does not get any of this. He thinks the powers he has a Speaker are there so that he can protect the government from the people rather than the other way around.

Whenever a protest was summoned by civil society outside parliament over the last three months or so, the Speaker has ordered that the strangers’ gallery inside the chamber is emptied and no one asking to visit is allowed to enter.

He’s done it more than once, refusing entry to a handful of people who, following the correct procedures, carried invitations to the gallery by MPs but where then blocked by order of the Speaker.

Anġlu Farrugia says he considers these visits to the gallery as ‘security threats’. He has no basis for this. None of the persons concerned have any prior record of violence of any sort. None of them have ever failed to comply with the code of behaviour in the strangers’ gallery. When they asked to enter the parliamentary building, they offered no complaint on the standard bag and body search procedures. They were not found carrying weapons or anything that could be used to disturb proceedings like say a whistle or a fog horn or a can of paint.

They were perfectly respectable members of society who were seeking to enter the strangers’ gallery to follow proceedings inside the chamber.

Although I do know that they were sympathetic to the views held by the protesters outside and it would have been reasonable for Anġlu Farrugia to make that same assumption, he could not assume a priori that their sympathies would not allow them to comply with parliamentary rules about sitting down and shutting up when one follows a parliamentary debate.

If they had done so, the Speaker would have been completely right to order them out. After all, members of parliament that are not sympathetic to the cause of protesters outside are also entitled to participate in the debate without any non-member of parliament showing disapproval within the chamber. But on every occasion, Anġlu Farrugia acted before anyone could break any rules. He assumed rules would be broken and he had no reason for this.

Acting without having reason, even if it is within powers permitted by law, is arbitrary action and that is not acceptable.

Rules governing the safety of MPs cannot and must not be used to prevent the public from enjoying the perfectly democratic right of scrutinising the legislative process in a transparent forum. That, after all, is why the strangers’ gallery exists at all. If we are going to assume beforehand that citizens wishing to visit it during debate only do so because they disagree with what is being said and would not be able to contain themselves as they’re hearing that which they disapprove of, then we may as well turn the strangers’ gallery into another cafeteria for MPs or maybe convert it into a swimming pool.

Anġlu Farrugia’s role as guardian of the safety of members of parliament is a proxy for his role as a guardian of the democratic rights of the citizens they represent. But his imagination does not take him that far.

Instead he reads rules and finds “I can do that? Yippee!” The rules do say “no stranger is allowed in the chamber by right.” So, he thinks that means he can tell anyone he does not like, for no discernible reason whatsoever, that they have no right to enter the gallery.

No, he cannot do that. Because there’s always a higher law.

Consider Anġlu Farrugia in an earlier life. As a police inspector he was obliged to either release or charge anyone he’s held under arrest for 48 hours. That has the implied power of holding someone for 47 hours without charging them. The power exists. But as Anġlu Farrugia has learnt through some very angry court decisions that power is still limited by the reasons for which it exists.

Police officers can’t just go around picking up people they don’t like and holding them for 47 hours without reason. Although they would not be breaking the law that imposes the 48 hour limit they would still be breaking the principle at law that no one can be deprived of their liberty for any time at all for no reason whatsoever, on a purely arbitrary basis and at the whim of those who are given power to serve the people rather than to oppress them.

Most people would never consider a visit to the strangers’ gallery as something they might wish for. It’s not like debate is exciting, thinking is elevated, exchanges are witty and decision making is material.

Our parliament is a jumble of mediocre irrelevance. But it survives because no one is looking anymore.

Anġlu Farrugia is the patron saint of that mediocrity. He is sub-literate, barely articulate, obtuse, a nervous wreck, perpetually scared and uninspiring. Being able to drive his car into pedestrian areas is the limit of his ambition. Reading scripts handed up by the clerk of the house is the limit of his ability. As long as they’re in Maltese. He can speak English to indigenous tribes in the South American jungle as yet untouched by civilisation and they would still have to correct his grammar.

But this is not funny. Because this arbitrary power is not just about not allowing people from watching the legislative process up close.

As Otto von Bismarck never said there are two things you don’t want people to see how they’re made: sausages and laws. The government has reduced parliament to a sausage factory and Anġlu Farrugia is the guy who washes the caul for the wrapping. No one represents us, no one speaks for us, no one protects us.

As civil society we are already fighting a battle to ensure the judiciary is independent from government and that battle is taking Repubblika to the European Court of Justice in Luxembourg in a few weeks’ time.

The battle to release parliament from the grasp of the government is yet to begin.

Previous:Is Owen Bonnici even a lawyer or is he lying about that as well?
Next:THE SUNDAY TIMES: The breach birth