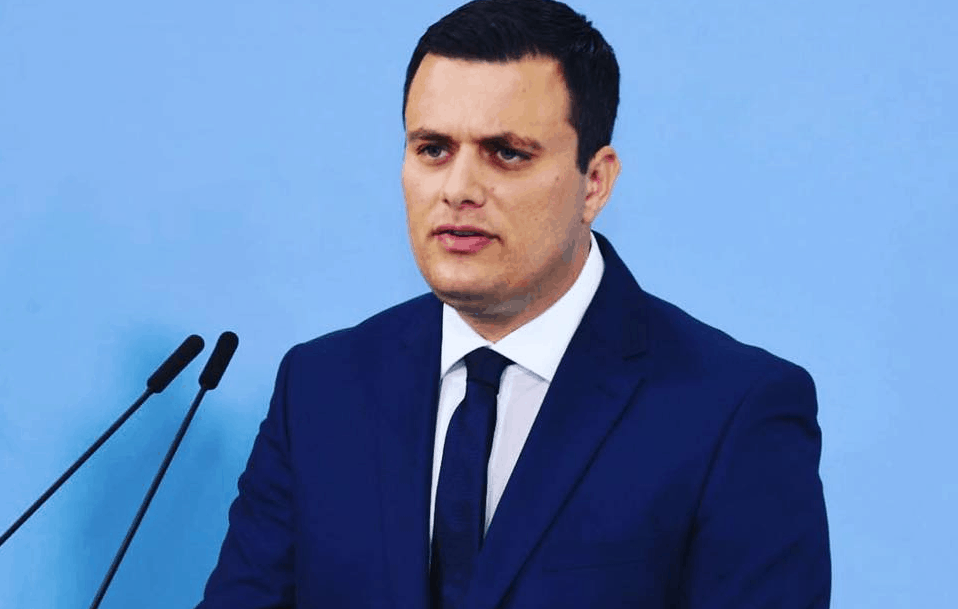 It is truly worrying to see Robert Abela’s government adopt the methods of its predecessor.

Byron Camilleri in parliament yesterday claimed the Venice Commission approved his bill to change the manner of appointment of the police chief. He said he had a video conference (which since the iPhone 4 is a glorified way of saying he had a phone call) with officials at the Venice Commission and they told him he was moving in the right direction.

He may have had a phone call with an official or six that thought what he was proposing was not terrible. But that’s a huge leap from saying that the reforms he is proposing are supported with the advice of the Venice Commission as meeting contemporary democratic norms expected of a modern country.

The government’s reforms being debated in parliament do absolutely nothing to address the problem raised by the Venice Commission that political control of the police force both in terms of investigation and in terms of a decision to prosecute ensures impunity for favoured criminals.

Bryon Camilleri’s claim depends on general ignorance about how the Venice Commission works which is another way of saying this is deception.

A senior Council of Europe official told me today that “the Venice Commission expresses itself collectively through written opinions adopted during plenary meetings.” That’s how their report on Malta from 2018 was handed over. The Commission gathers law experts from all over the world. They consider questions put to them by countries seeking their advice, adopt them as a collective and give their response in writing undersigned by the entire Commission.

This did not happen in the case of the government’s changes to the law about appointing police chiefs.

It had not happened either in the law Owen Bonnici put forward that created the state attorney. That too was a law that was “in the right direction” but failed to address any of the issues in the Venice Commission report about the government’s influence on prosecution and how criminal politicians were guaranteed impunity by this.

The European Commission and the Parliamentary Assembly of the Council of Europe have repeatedly insisted with the Maltese government that it should implement reforms raised by the Venice Commission after seeking their advice on the manner of the reform.

There are a number of issues here.

Firstly, getting the choice of the next police chief is crucial. There’s chaos in the police force. The corruption scandal is now spreading like wildfire. It is also reaching perfectly innocent senior officials who are being presumed guilty by association. A case in point is how senior district policemen (particularly in the Valletta district) are apparently being held responsible for procedures they are expressly excluded from.

This is what a proper crisis does. The good go down with the bad. Actually, much of the bad get away with it.

The new police chief needs to give leadership. They need to bring the police corps back out of the abyss Lawrence Cutajar threw it in. Lawrence Cutajar was a disaster. Very likely he was worse than simply incompetent.

And the new police chief needs to regain the community’s trust. It’s a tall order if they are yet another puppet of the prime minister.

Secondly there is an even deeper issue. Policemen are still the only authority that can, in effect, prosecute a crime. Impunity continues to reign supreme. Neville Gafà testified in court today saying he meets Keith Schembri practically every day. But they’re so unconcerned with the short, amputated arm of the law they rather speak about football than the sinking feeling at the distant sound of a siren on an approaching police car.

It all becomes obvious when the government changes the laws that govern its relationship with the police and then lies about the independent opinion on that law from an external commission of experts.

We’re being taken for fools. Again.