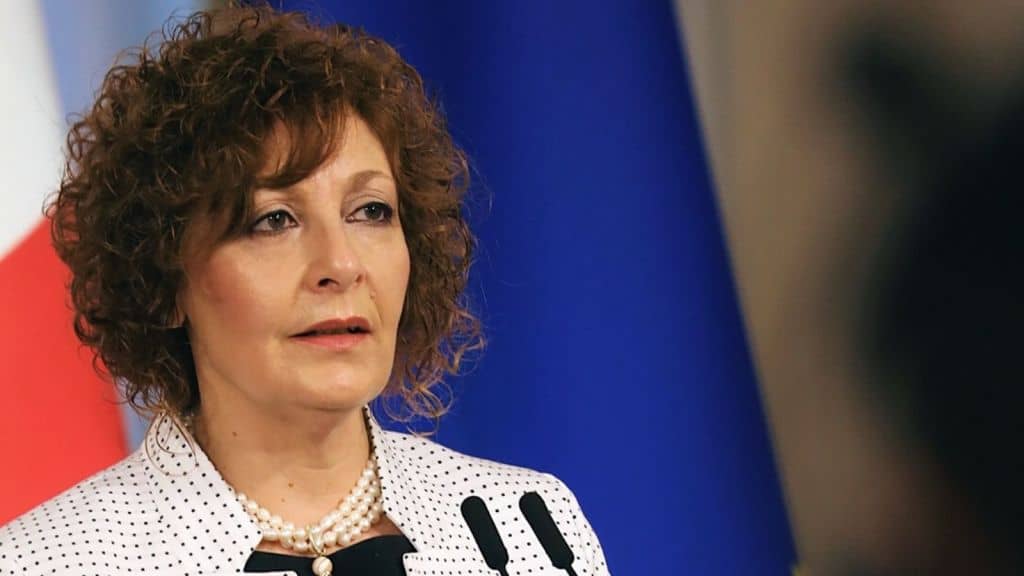 I was struck by how Charmaine Gauci coolly distanced herself from Robert Abela’s line that the spread of Covid is “all under control”. She is clearly less capable of mindless denial than our prime minister is. Vincent Marmara, the brutally honest statistician that is more often than not the harbinger of horrible electoral results for the PN, measured the rate of infections (the rate of reproduction, they call it) as now standing well above the target maximum of R=1. He says it now stands at 1.39.

Campaigning on social distancing has all but stopped. Enforcement on wearing of masks, limits on distances in enclosed spaces and self-isolation in case of suspected infection is non-existent. Public service announcements have stopped altogether. Unless you’re visiting a hospital, monitoring of body temperature is nowhere to be seen. The distance between booking of a test and its delivery is now at around 11 days and growing wider. In the meantime, beaches, restaurants and clubs are full. People are living through the summer as though it were like any other. We most definitely are keeping on going the way we were. It is quite literally like nothing significant is happening. Except it is.

Fomenting mistrust of medical professionals will mean that their advice is more easily ignored by more people. That will happen when and if things get worse and doctors start asking us to stay inside again, keep our children inside and let go of our businesses and jobs. More people will think doctors are telling us to do this because they don’t like Labour and more people will defy their instructions for just that reason.

This is the other jaw in the clamp that Robert Abela has tightened on our ability to fight the pandemic. The first one was his infamous blanket amnesty on all fines issued when Charmaine Gauci’s laws were being enforced by the police. That time he made the police the enemies of the people, cancelling their efforts to enforce the law and making their job impossible if they are needed again to come out into the streets to keep the rest of us inside.

To explain this as clearly as I possibly can Chris Fearne (or Robert Abela) do not have the power to stop Charmaine Gauci from publishing regulations about what we must do to prevent the spread of Covid.

This is the appropriate juncture to quote the famous Spiderman maxim: with great power comes great responsibility.

If she doesn’t publish these regulations, and contagion spreads, helped by her neglect, she is personally responsible for her failures. She will not be able to use as her defence the argument that her minister or her prime minister told her not to impose restrictions. They’re not the boss in this situation. She is. The buck, as they say, stops with her.

Anyone who gets sick or who loses relatives in a way they can show is a result of the Superintendent’s inaction, will have a case to claim damages from her in a civil action. Personally.

She may have said she was worried about the spread of the disease yesterday, but if she’s worried about her own personal responsibility and exposure to personal consequences she’s certainly not showing it. Frankly she looks as fresh as spring rain.