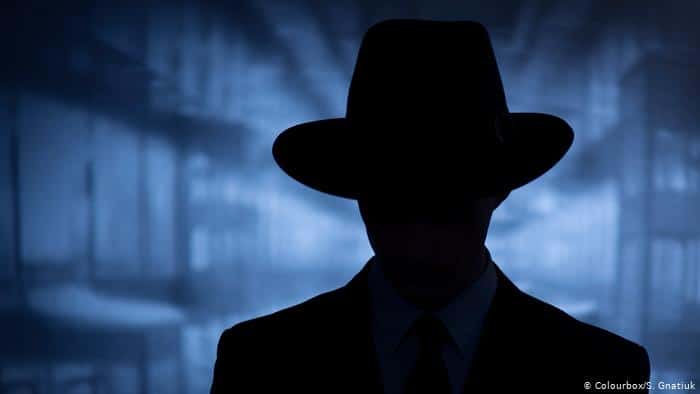 In his interview with me yesterday, US financial crime blogger Kenneth Rijock said his sources tell him the United States is conducting an ongoing investigation into criminal activities connected to the sale of passports by Malta. At that interview (listen to it here if you haven’t already), I asked Kenneth Rijock to clarify how a Maltese official who has granted a passport according to Maltese law could have fallen foul of American laws.

A source working in the Maltese government heard this portion of the interview and got in touch with me to tell me that this line of inquiry is eminently plausible. The source was speaking to me about a time before Malta introduced the law that allowed it to sell passports to people who would pay for them.

In the first half of the 2000s, the security services of a country which must remain unnamed approached the Maltese government to ask for Maltese passports for 6 of its agents. At the time Muammar al-Gaddafi still ruled in Libya and Maltese passports were well regarded in that country. They certainly granted their holders better access than the native passports of the country these agents came from.

The source told me that the secret service agency looking to acquire Maltese passports for its agents offered the government officials responsible the opportunity to ask in exchange for 6 passports whatever compensation they desired whether in the form of a payment to the government, or a kickback paid to them personally or their political party.

The source told me the request was turned down and the security service officials of this third country were told Malta would never entertain such requests.

“Yes,” my source told me. “It is true that our passports were in demand for intelligence work by other countries. And it has since 2014 become the easiest tool to purchase because of our passport selling business.”

Previous:Sharing secrets
Next:Apart from anything else, why did she do it?