Apart from anything else, why did she do it? 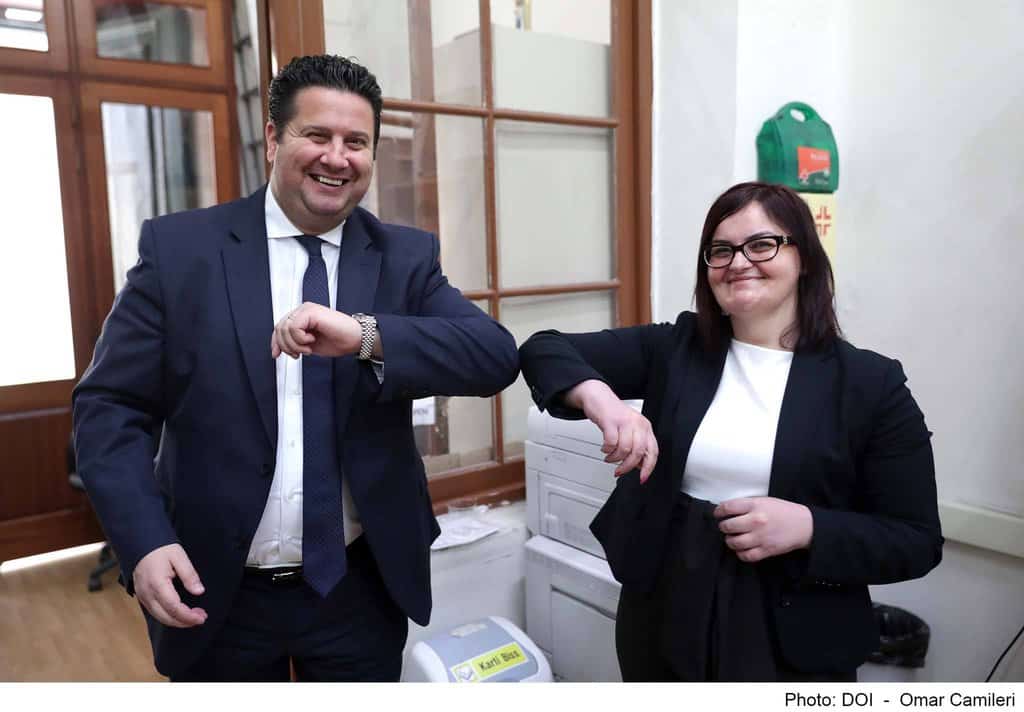 Victoria Buttigieg was the State Advocate. She applied to become the Attorney General. This is not a promotion. The two positions carry the same salary. They have the same level of security of tenure. The positions both carry identical constitutional prestige.

By any standard this is a lateral career move.

Except the job Victoria Buttigieg left was in her line of expertise and the job she applied for and acquired is not. She has moved to criminal law where she’s far from an expert. I don’t think she’ll contradict this statement herself and if the committee that interviewed her asked her what qualities she had that made her eligible for the job: expert knowledge of the subject matter would not have been the first for her to raise.

So why did she do it?

I have another question. Did the government ask her to apply for the job? Did, say, Minister Edward Zammit Lewis suggest she file an application?