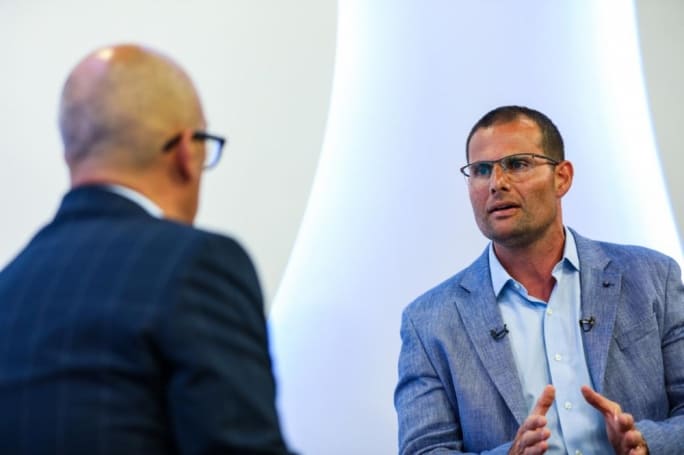 “In a time of deceit telling the truth is a revolutionary act.” – George Orwell

Freedom of the press is the principal platform for ensuring freedom of expression and freedom of information. Unfortunately, hostility towards the media is spreading and journalists around the world are threatened by government censorship and organised crime syndicates. The murders of journalists highlight the vulnerable state of journalists and media freedom worldwide.

A number of political leaders across Europe are seeking to undermine the legitimacy of journalism by lambasting reporting into corruption and human rights abuses with citizens losing access to honest, credible journalism. We are forced to rely on government mouthpieces instead.

We have never seen such campaigns of misinformation targeting the media from positions of authority. It has never been so easy for powerful people to undermine the work of journalists. Just as press freedom is an attribute of democracy, its repression and censorship should be indicative of its decline, which threatens to dismantle the entire system.

Malta is no exception.

We have had threats in the dark Mintoff days when he tried to repress the Opposition’s media. Many can remember the removal of ‘nazzjon’ from the masthead of the PN’s daily newspaper, the removal of the electronic sign near the National Library, the torching of The Times and ‘the trial’ by Parliament of the editor of a satirical Opposition newspaper. Today there is a more subtle, more insidious attempt to start stifling the media.

The limited rule of law in Malta and the challenges that places on local journalists have been documented in reports by major European bodies, including the European Parliament and the Council of Europe. Maltese journalists from six independent media houses told a delegation of MEPs from the European Parliament Civil Liberties Committee that they feared for their safety and operated in a culture of intimidation and threats. The incident when local and foreign journalists were illegally detained in a room after a press conference by Joseph Muscat is a glaring example.

The signs are clear. Putting government lackeys in charge of the national broadcaster is one simple example. The news editor decides what is broadcast and what is blue-pencilled. A small example is the fact that the interrogation by the police of former disgraced prime minister Joseph Muscat about the assassination of journalist Daphne Caruana Galizia never made it to the news. We now know that, contrary to what Muscat said to journalists outside the Police HQ, his questioning was done under caution, which means he is a person of interest in the investigation of the assassination of Daphne Caruana Galizia. We also came to know, through police testimony in Court, that Joseph Muscat, Keith Schembri and Yorgen Fenech had a private WhatsApp chat group. The police have these chats.

When the Prime Minister of a democratic country goes to his party’s TV station to announce decisions that affect the whole nation, not just his party followers shows that there is something wrong. Independent journalists who must go to the premises of a political party to question the Prime Minister is a no go. When a head of state is so arrogantly biased there is smoke. And there is no smoke unless there is a fire.

It gets worse. The Broadcasting Authority decided to censor questions made by journalists during a live conference of the public (I refuse to call it ‘state’) television. The reason given was to “avoid the political element provoked by some questions from journalists present” for a recent press conference. The BA also complained that some journalists had a habit of asking ‘unexpected’ questions. (“Mistoqsijiet mhux mistennija da parti tal-ġurnalisti”).

It looks like journalists are now expected to email their questions to whoever is giving a press conference ahead of time so they can decide beforehand which to answer.

No wonder that Malta now features in the 81st place in the world free press rating, behind countries like Mongolia, Togo, Malawi, Bhutan, Madagascar, Samoa and Botswana. Something is not right, not right at all.