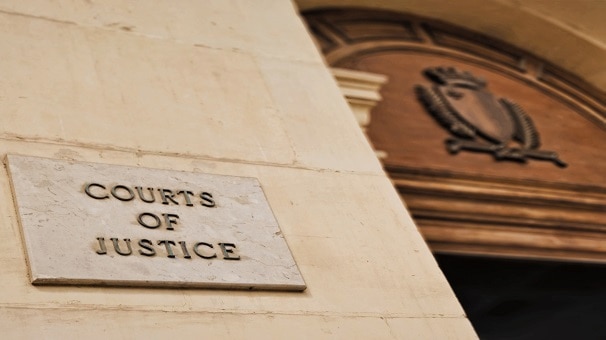 Why is the government so hostile to the idea of increasing the number of judges and magistrates? It is facile to say that such a move “wouldn’t solve everything”. Of course, it wouldn’t. Outside a chemistry lab there’s nothing you can add to anything that would change everything about something.

Granted some judges are more efficient than others. Granted the court system could do with a deep overhaul of its administration and adopt basic technologies for scheduling, internal communications, file movements, hall bookings and all sort of things that were science fiction in 1969. Granted that there are procedural reforms that can simplify processes and accelerate times.

But haven’t we outgrown the naivety of the dot com bubble by now? Why are we being so stingy with increasing human capacity in what must be the most human-intensive job imaginable: ruling on guilt or innocence, or right and wrong?

It is particularly inconsistent for this administration to hold back on increasing numbers on the judicial benches. You would expect that sort of draconian restraint from the austerity of the Lawrence Gonzi administration. He merged government ministries, shrunk political staffing, practically froze recruitment, and required blood sweat and tears to justify even the replacement of retirees. All in the service of stabilising public finances in the middle of a financial crisis.

But the Labour administration has been profligate when hiring for the executive. Consider these figures:

No one said our ministers need to be more efficient, they need to have meetings in the afternoons, they should use their laptops more and just work harder so we can run the country with less government ministers.

Why do we have to have half the European average of judges as a ratio of the population and then blame the judges if the judicial process is slow? Why do we measure the work of judges by the number of hours they spend perched in the open courtroom, making them look like they’re doing nothing when they’re researching decisions without staff and barely any resources to speak of? For every staffer working for a judge, how many work for government ministers? The ratio must be something like 1:20. Admittedly, that’s a wild guess. Though maybe not as wild as that.

And then consider that our magistrates, that given the competence of their court, have almost as much responsibility as a fully-fledged judge, moonlight as sleuths and librarians, taking time out from their core job of taking decisions to conduct inquests that should properly be handled by dedicated people focused, trained and resourced for that job.

I’m sorry Justice Minister Edward Zammit Lewis. Blaming judges for your failures is both unfair and utterly unproductive. You’re the waste of space then. You’re the excess fat in a wasteful administration that is overstaffed in its marketing and propaganda departments and understaffed in what I would argue is the rather more essential function of providing citizens and businesses with justice.

We’re stingy in the wrong places.