Joseph Muscat is not a politician. He resigned from the premiership last January and even now he laments his broken heart. Now he’s quit parliament squandering half his terminal speech, shorter than most people’s weekly shopping list, to explain he doesn’t believe in pomp and circumstance.

Which like much else he says is complete bull-shit. Last January he held a sports hall farewell parade modelled on the American political conventions he used to wank to when he still could, confetti, simpering wife, adoring fans and all the trappings. 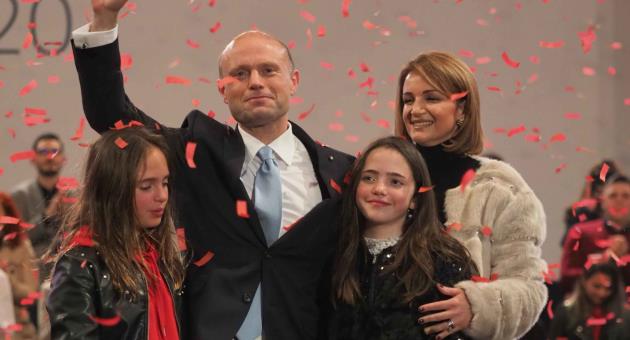 Fucking confetti. ‘I accept your nomination to be the next disgraced former prime minister of Malta.’ Yippee-ki-yay.

And for someone who claims he doesn’t appreciate ceremony, the photos of him sporting dazzlingly polished decorations he awarded himself like a demented tinpot dictator from a Cold War Central American nightmare, will never be forgotten. 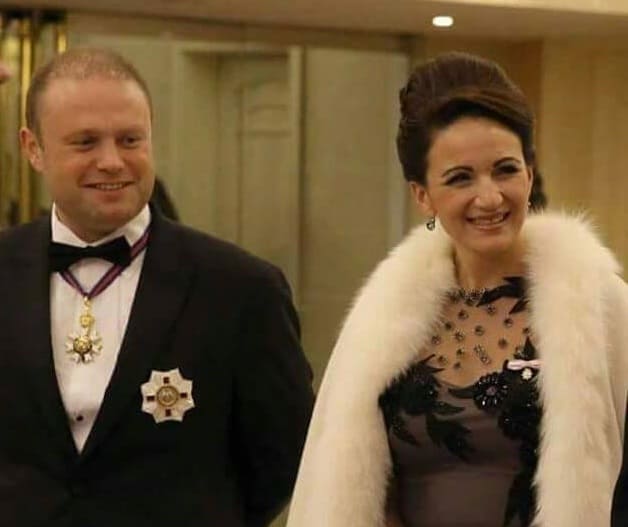 I will not indulge a debate on abortion with this man, not because I’m not interested in the subject but for exactly the same reason I’m not going to discuss my favourite Star Trek episodes with Yorgen Fenech. That’s even if I find out that we share a particularly fond fascination with Major Kira.

Because I can see through the pathetic diversion. I have seen Joseph Muscat wriggle his way into people’s hearts and minds pulling heartstrings and manipulating buttons in the deep, unknown recesses of their psyche. I have seen him disarm grown men with the beguiling charm of a sweaty Lolita.

The man is a whore. And even as he’s about to drop through the trap door he heaves his bosom, licks his lips, and bats his extended lashes like a Red Hot Riding Hood wading out of a tight spot into an even tighter one. And then you see commenters, reporters, fans and hostiles drop their jaws at him like Tex Avery’s wolf.

Joseph Muscat is not a policy maker. He is not even a legislator. He has no part in the executive as Robert Abela is fond of reminding us at every opportunity. He has no way of writing laws on abortion, no way of making it happen, no way of even promoting the idea in the Labour Party.

Consider that the man was an MEP, a party leader, an MP and prime minister for years and years. But his interest in this significant policy matter emerged after he exited every avenue he had to make the change he wanted possible. 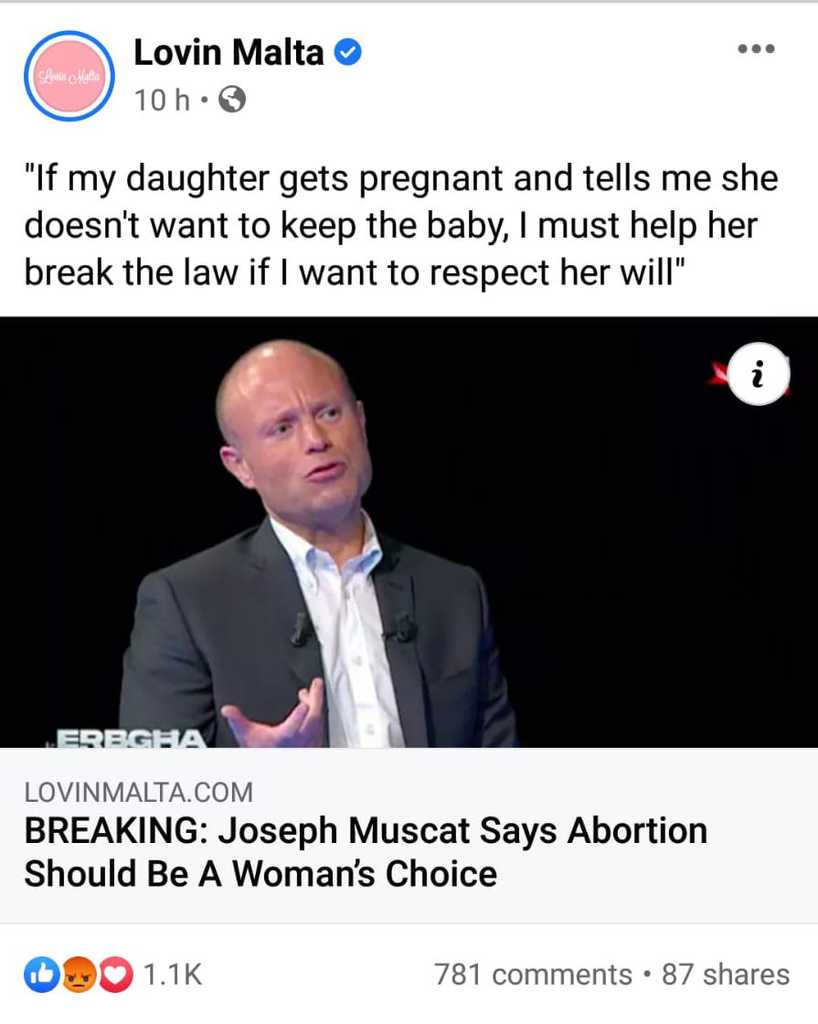 He spoke yesterday about how he worries he might need to break the law to help his daughter get an abortion if she needed one. Why has this specific concern for his daughters’ welfare bloomed so late? Quite literally two days too late, right after he renounced his constitutional right to propose legislation to soothe his paternal fears. His daughter may have something to say about this should the need he hypothesised arise.

The emotional manipulation is almost childish. Consider this was the same day Saviour Balzan told a public inquiry that Joseph Muscat had sworn on the lives of his daughters that there had been no hanky-panky at Pilatus Bank.

Saviour Balzan said he could not not believe someone swearing on the lives of his daughters. And now Saviour Balzan realises he was hoodwinked by a hollow oath. Joseph Muscat’s daughters may have something to say about that too.

Watch Joseph Muscat play the same desperate card on TV yesterday bringing in his daughters in hypothetical scenarios just to have us take seriously his passion for choice.

I don’t care what he thinks about it. He doesn’t matter. He has no place talking policy. His place is answering for the mess he left this country in with what he did do during his term running it, not what he claims he’d like to have done.

Whenever Joseph Muscat is asked something he doesn’t want to talk about he reminds us he’s a private person now. Fine. Then fuck right back into your cave and wait there for some proper private conversations with the law.

I don’t mean the Americans or the Italians that may or may not be after you. I want to see justice on Joseph Muscat served right here in the country he cheated of the respect it enjoyed in the world. Then he can have conversations about his daughter’s right to choose with his awe-struck cell mates.