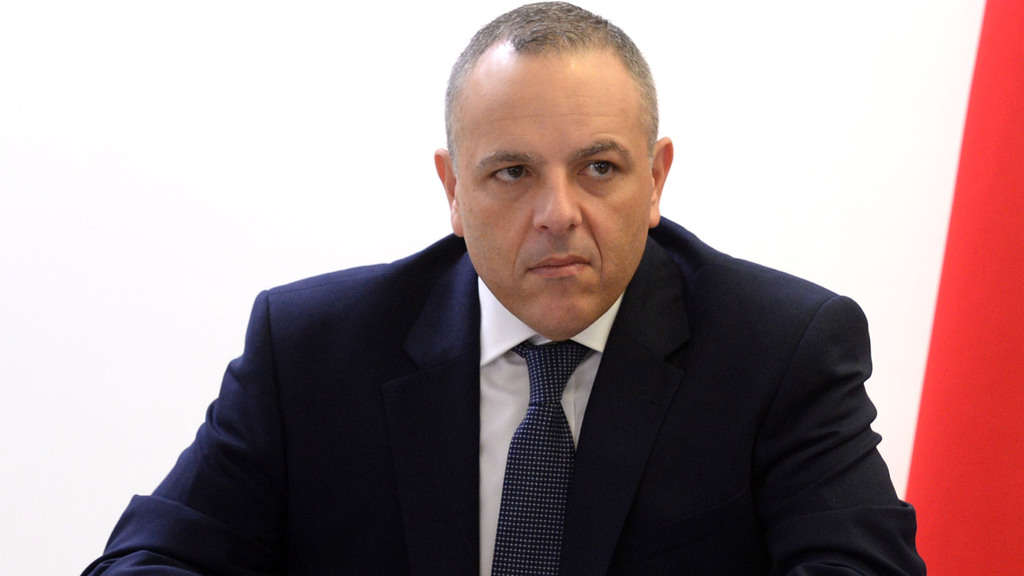 The attachment order was issued after the conclusion of a 3-year long magisterial inquiry into a report filed by then Opposition Leader Simon Busuttil about alleged kickbacks paid by Brian Tonna to Keith Schembri on top of the sale of Maltese passports to Russian nationals.

Asked by this website if the police still believe the attachment order issued against Keith Schembri and those around him is still justified, the police chief refused to answer citing a provision in the police law that prevents police officers from giving the press the identity of anyone arrested on suspicion of a crime.

Keith Schembri was arrested the same night that his assets were frozen but was released within several hours on police bail. Police bail restricts the suspect from traveling abroad but there is a time limit for police bail which sources suggest has now expired in the case of Keith Schembri. Asked specifically if police bail on Keith Schembri has been extended or renewed, the police chief again refused to answer.

Commissioner Angelo Gafà also declined to answer questions regarding Pilatus Bank. In an early interview after his appointment as police chief, Gafà said the police were near court arraignments related to the Pilatus Bank fiasco. Arraignments were expected by the end of August but this does not appear to have happened yet.

Previous:Repubblika publishes proposals for a national anti-racism policy
Next:GUEST POST: Mr Prime Minister, shall we blame Metsola and Casa for this too?