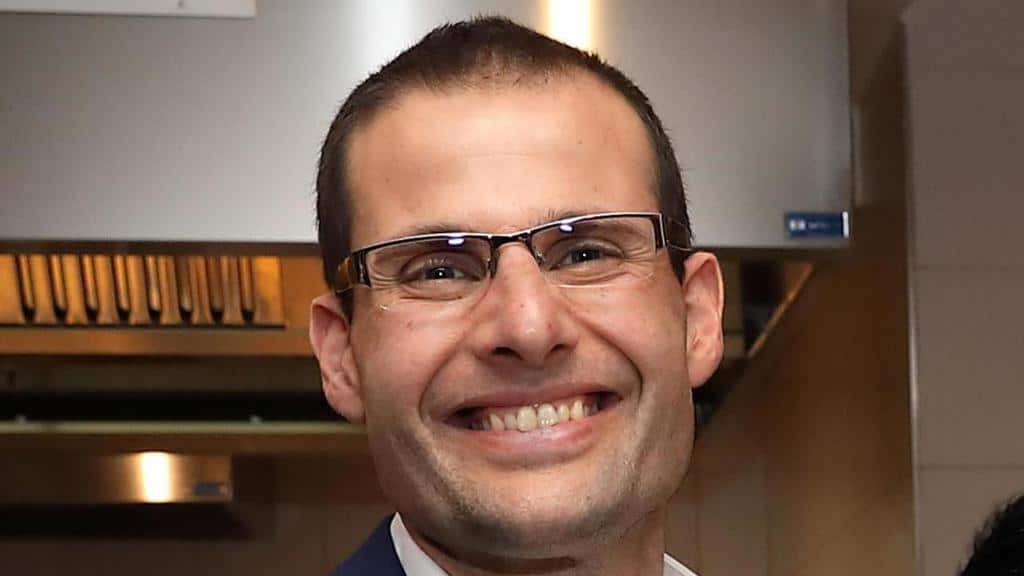 It is disgraceful to hear the prime minister speak of public inquiries as if they were some alien and disruptive “game” that messes about with institutional due process. Inquiries are set up under the Inquiries Act that has been part of our laws since 1977. The Daphne Caruana Galizia inquiry is unprecedented because it is being conducted in an open room which makes the process transparent and open. But it is not some innovation of ‘nazzjonalisti indannati’ intent on undermining the judicial processes or Robert Abela’s government.

On the contrary, it is something required by the European Convention on Human Rights (of which we have been a signatory since the 1960s) and expected in our own laws.

The Inquiries Act exists to allow independent investigations into wrongdoing by public officers, failures of leadership of government departments or public entities, or failures in meeting the obligations of a public entity.

The question to be asked to this arrogant prick of a prime minister then is if he is against the conduct of every inquiry since 1977 and if he considers all inquiries of the past 44 years as tools “to circumvent the law courts”. Or is he specifically against the fact that the Daphne public inquiry, in particular, is being held with open doors allowing the press to follow and report on what witnesses are saying? And what horrors they are saying.

Why was he against an inquiry into the Electrogas contract when there are sufficiently credible allegations connected to that deal that his party fired Konrad Mizzi from the Labour Party altogether over it?

How is it a circumvention of the law courts if the government asks an independent board of inquiry to determine whether the government offices led by the same minister they dismissed from their party fell short of their responsibilities? After all the answer they can come up with is that there had been nothing untoward. But Robert Abela knows as well as any of us that can never be the case.

But now, to push back on a legal process of administrative review on specific circumstances that would cause problems to his party, he is attacking the entire legal framework of the state.

Robert Abela is a bomb planted under the foundations of our democracy.

Public inquiries are a crucial tool in a democratic administrative design. I’ll name a few examples.

Consider the Garda whistle-blower inquiry in the Republic of Ireland that brought about the resignation of the Justice Minister four years ago after two police officers revealed corruption in the law enforcement agency.

In South Africa, the Truth and Reconciliation Commission chaired by Nobel Laureate Desmond Tutu investigated apartheid after the regime change in 1994.

In the UK the Chilcot inquiry set up in 2009 worked for months “to identify the lessons to be learned from the Iraq conflict” and the Grenfell Tower Inquiry is still documenting the facts of what happened in the London fire of 2017 “to prevent it from happening again”.

In Hong Kong, a public inquiry investigated the 2012 Lamma Island ferry collision which published findings kept secret by an internal investigation into that incident.

None of these proceedings “undermined the courts”. They brought about justice by documenting the truth. There’s no justice without truth. And there’s no truth in secrecy.

The only thing that wasn’t kept secret was the conclusion the army did nothing wrong and it had no lessons to learn from the episode when two of its soldiers shot at a black man, killing him for kicks.

Any democracy would have had an open inquiry into that incident if nothing else to see whether more could have been done to prevent the death of Mr Souleymane. That is not meant to circumvent the proceedings against the people accused of killing him. They’re presumed innocent until they are duly processed. But even if convicted, the criminal process will teach us nothing on how to avoid another two soldiers doing it again.

An independent inquiry into the botched ‘rescue’ operations at sea last Easter would go beyond criminal liability and assess whether Robert Abela’s office and the army command did what they were supposed to do to prevent people from losing their lives.

We’re going to need a public independent inquiry to assess the government’s response to covid. People are dying, the economy is teetering on the brink of collapse. Is there nothing we can learn from this experience that will equip us better for the future in case this or worse happens again? Not if we wait for Robert Abela to man up and admit he is capable of making mistakes.

We must fight back on this. We need to tell the prime minister that we can’t let him abuse his executive powers to encroach on the few institutional avenues that exist to document the truth in this country and to attribute responsibility where it needs to be pinned.

This is an onslaught on our democracy, or whatever is left of it. In place of the rule of law, we have a rule of Robert. Fuck that.

Previous:GUEST POST: Mr Prime Minister, shall we blame Metsola and Casa for this too?
Next:WATCH: Allard Prize video on Daphne Caruana Galizia