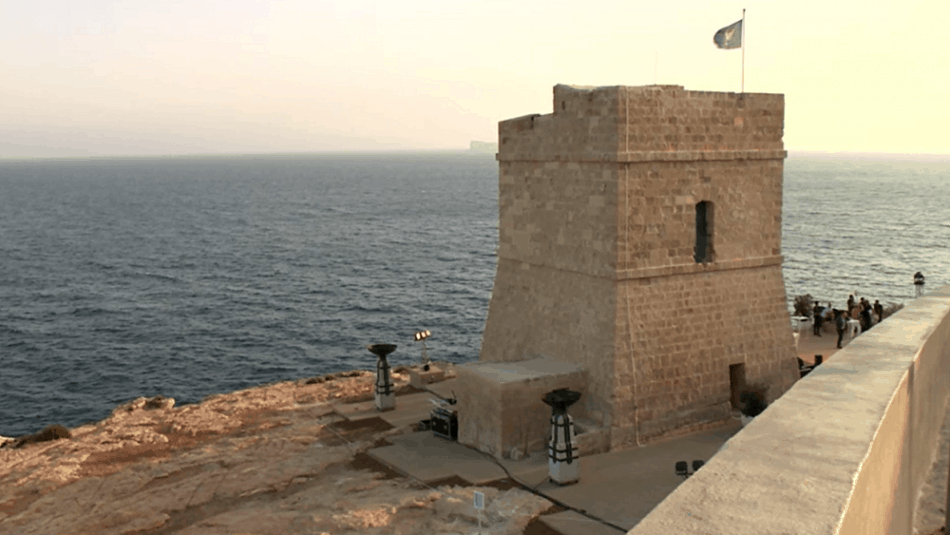 Five days ago, five men were apprehended by the police coming up the road from Wied iż-Żurrieq. They had entered the fishing harbour apparently on their own steam or whatever it was their boat was powered bybecause apparently, though they looked for it, the police and the army never found the vessel the migrants got in with.

The next day 55 migrants beached on to Pretty Bay, Birżebbuġa aboard a rubber dinghy.

This is quite extraordinary. Our shores and our waters are supposed to be patrolled by air, sea and radar helped by the exchange of information with our neighbours. Clearly our waters are vast and it’s not impossible to miss a needle in an oceanic haystack. But to miss a boat even as it comes up ashore in the wee hours of the morning is a sign of something which is very wrong. Missing two boats is catastrophic.

Even the migrant-hating proto-fascists would rather exceptionally and reluctantly find a reason to agree with me here. If people who are not doing so within the framework of the law, manage to reach our shores unchecked by our border control, there are serious national security questions to be asked.

Unlike the migrant-hating proto-fascists I don’t assume that five and 55 migrants came here to rape our women, convert our churches into mosques and abolish the consumption of pork. So, I’m not necessarily concerned about the relatively lucky souls who are now in detention rather than at the bottom of the sea.

But if our shores are being guarded so poorly, it’s a field day out there for smugglers of people, drugs, contraband, arms and whatever else. I should hope things are not that bad but the army and the national security ministry have not said a word after these two ‘incidents’ which presumably we’re supposed to accept without comment.

This could have happened because of one of two causes. Either the army and the government took conscious decisions that have created this risk, or they didn’t and these two boats slipped through the monitoring system that was meant to spot them earlier. Either way we should be told what the government is doing about it.

Let me elaborate on the two possible scenarios.

Last Easter, during the covid crisis, the government held back AFM boats from answering calls for rescue in Malta’s search and rescue area. Officially that was because we were in covid lockdown and it was deemed “unsafe” to allow migrants come into our harbours.

Lockdown is long since lifted. But rescue boats operated by NGOs consistently report that Malta’s rescue centre ignores the phone whenever they call for help. Alarm Phone, the NGO with the explicit mission of calling rescuers’ attention to boats in distress, complained about this just this week, even as a couple of boats somehow made it ashore.

Is the government silently retaining the policy, that last year it justified because of the covid lockdown, to ignore migrant boats sailing in our search and rescue area? Are they doing this in the hope that migrants are either picked up by the Libyan navy and forced back to Libya, or their boat sails past Malta on its way to Italy and we let those sods handle them, or in the hope the migrants drown quietly into the sea beyond anyone’s earshot?

Remember that Malta is not obliged to bring in any boat with migrants onboard that sails through our search and rescue area. They are only obliged to rescue boats in distress. If they don’t pick up the phone, if they look away and stop watching what happens in our waters, they can tell themselves and their crumpled conscience that they’re not breaking any rules.

The alternative explanation is that people who smuggle migrants out of Libya have developed some new amphibian method of delivering their passengers which the army has not yet adapted to. The boat that carried the migrants that landed in Qrendi was not found and the migrants that landed in Birżebbuġa came on a rubber boat. Where these migrants put on rubber vessels inflated near Malta’s shore alongside sturdier reusable vessels on which they made the first part of the trip?

Can we have some answers from the army and the national security ministry please?