I’m trying to follow the testimony of Brian Tonna to Parliament’s Public Accounts Committee. It is painful listening. People with sympathy for him must be in agony hearing him contradict himself, fudging and slipping. I have no sympathy for him. But I have sympathy for his supporters’ embarrassment for his inability to string a sentence together.

If he was 22 and sitting at a job interview his potential employer would turn him down for his sheer inability to prove that he can complete a syllogism in his head let alone turn it into a coherent set of sentences. In Maltese, we would say he’s a tuba, pronounced too-bah.

It is amazing to me how someone who exudes less intelligence, even basic craftiness, than an average budgerigar could have gone as far as he did in life. He’s made heaps of money. For some time he had real political power. He accumulated more government positions than he could count.

And yet his amnesia doesn’t seem conveniently selective. It sounds to me positively paralytic. His lack of preparation for a testimony of such importance (even from his point of view) doesn’t seem symptomatic of excessive self-confidence. As far as I can figure out, it comes out of a staggeringly poor understanding of what he’s facing. 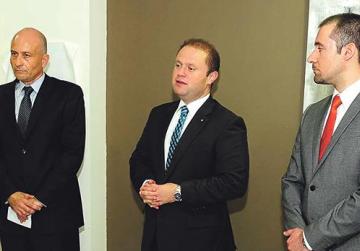 Everything about him betrays his fear. The way he swings on his chair like he’s still excited about a chair that could do that. The way he throws his head back and keeps his hands across like he was actually trying to prove unconscious defence mechanisms.

But that’s specific to today’s meeting.

The fact that he cannot structure an argument in the extreme defence of his own reputation is truly pathetic. He couldn’t sell a second-hand car to a little old lady.

Tyrants resolutely surround themselves with people that are less smart than they are, keen only to outbid each other in the effort to please their bosses and never a threat to their standing.

Brian Tonna the stammering errand boy who nervously swallows every other word, who secured only one sale in his life: his soul to the criminal conspiracy led by Joseph Muscat and for which he got paid over and over again until he lost it all.

Is this what they meant by meritocracy, the promise of government by the most qualified? 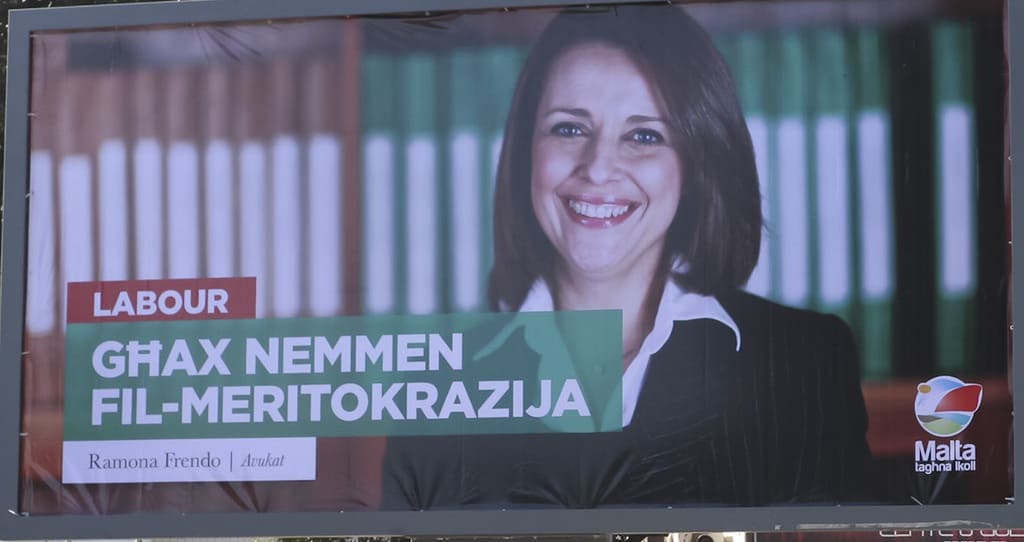