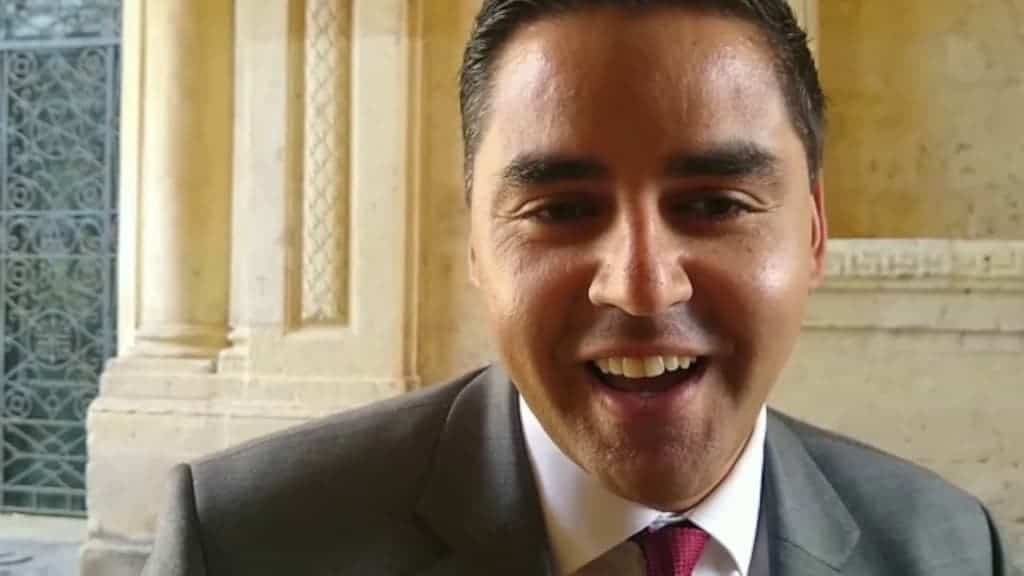 Watch these comments given to the press by Ian Borg announcing that his adviser’s daughter has resigned from her job in the government agency that he oversees.

Ian Borg explains he had no idea about the fact that Adreana Zammit, daughter of his assistant Jesmond, got over €100,000 worth of work commissioned directly from her by Transport Malta (an agency in his department). He said Transport Malta takes autonomous decisions which means it takes these decisions without telling him and must then assume responsibility for them.

That could be the preamble to a Minister saying he looked into the press reports, found wrongdoing doing and demanded action.

But not, Ian Borg insists, because she had to. On the contrary. She’s a “very competent lawyer” apparently, and was paid for a job well done. Ian Borg did not explain how it came to be that a lawyer straight out of school got to deliver work paid at rates about 5 times as high as any of her peers. If she was a doctor we’d ask if in her first year after school she cured cancer. I’m not sure what a legal equivalent for that metaphor could be.

Nor did Adreana Zammit resign because she got the contract as a result of the political influence enjoyed by her father. Ian Borg said he wasn’t involved in her engagement, which must mean that his assistant who works in his political office wasn’t involved either. It’s a reasonable assumption as Ian Borg did not say he fired Jesmond Zammit.

So why did Adreana Zammit resign? Ian Borg says she resigned because “she felt her work at the minister was being unfairly targeted due to her father’s political standing”. Oh, so it’s our fault, is it?

The country has just lost the services of a brilliant lawyer who only charges €100,000 a year even though she’s fresh out of school because the Times of Malta and sundry critics were unfair to her.

She resigned because she got caught. And because you’re not firing anyone for doing this, you are responsible for the money that was stolen from us taxpayers so that you can line the pockets of your canvassers.

That’s bad enough. But then you want to blame us as well.

Previous:Brian Tonna represents the lie of meritocracy
Next:GUEST POST: On being Maltese