“The European Parliament is deeply concerned about the latest revelations in the investigations into the assassination of Daphne Caruana Galizia, in particular of the possible involvement of government ministers and political appointees and reiterates that the recent revelations raise new questions about the case and related investigations.” 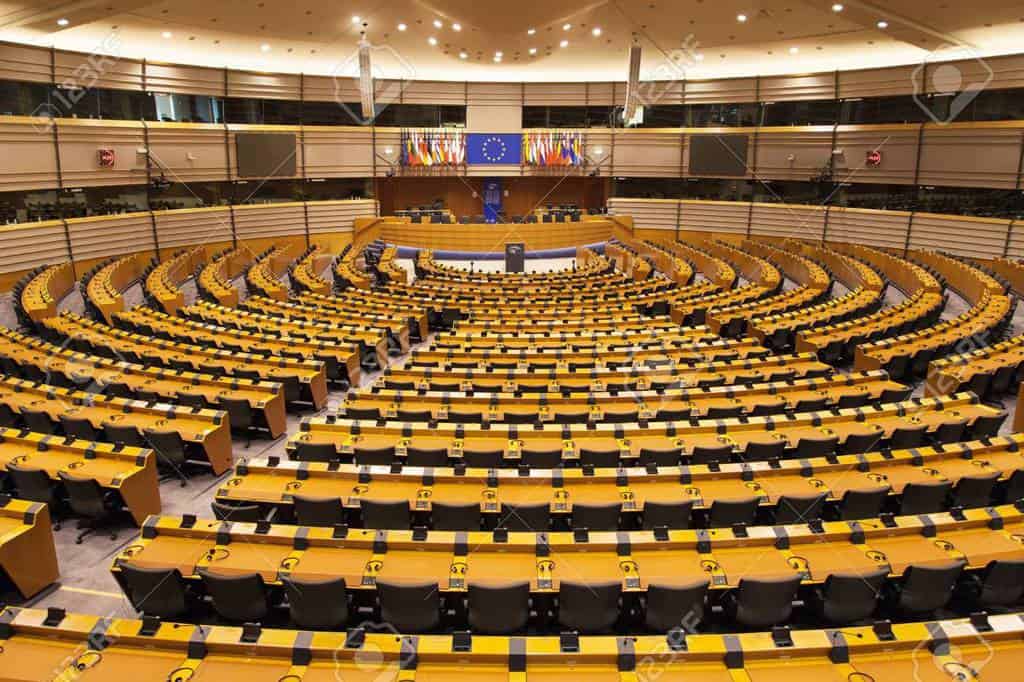 Shame, Mr Prime Minister. The European Parliament with a massive vote, 635 out of the 693 members who voted condemned the Maltese Labour Government for obstructing justice for assassinated journalist Daphne Caruana Galizia. In a plenary session members from all sides, including Socialist and Green members, voted against your government.

Now a vote of 92% is not to be ignored, would you not agree? Even if you don’t see the writing is on the wall painted in big bold letters. The European Union does not trust you and it does not trust the government you lead. No one was impressed with Alex Agius Saliba’s public declaration that the resolution would only pass over ‘his and his comrades’ dead bodies’.

Before the plenary debate Manfred Weber, the EPP Group Chairman, and Jeroen Lenaers the group’s spokesperson said that “the developments around the assassination of Daphne Caruana Galizia in Malta are very worrying, with recent revelations pointing to the implication of the highest levels of government. There are many questions now with regard to the Maltese Government and its commitment to the rule of law in Malta. Maltese state authorities need to make sure the investigation can take place so that finally, all the light can be shed on Daphne Caruana Galizia’s murder.”

The European Parliament reiterated that Malta will need to have justice for Daphne Caruana Galizia and for the stories she wrote about corruption in government. She was brutally killed for her efforts. But those who are trying to cover up this mafia-style murder must take on civil society and the determination of the Maltese people to get to the bottom of this and ensure that it will never happen again. The government of Malta must ensure that the rule of law is adhered to factually not through empty propaganda. The European Union must see that the rule of law reigns in Malta.

Recently on a TV discussion programme, I heard a minister say that Roberta Metsola and David Casa are traitors and they are in the European Parliament just to harm Malta, not like the Labour MEPs who work hard to get investment to Malta. The Minister failed to mention one investment that they brought to Malta since 2013. The reason is obvious. Because there were none. The only investments were those of the golden passport scheme, like the one billionaire who hired a two-bedroomed flat for his family of eight!

Through the resolution, the EP  also called on the government of Malta to deploy all the necessary resources to bring to justice not only every individual implicated in the murder of Caruana Galizia but also those implicated in all other cases being investigated or reported which she had brought to light prior to her assassination. It also stressed the call for the full involvement of Europol in the investigations.

The resolution will be forwarded to the Commission, the Council, the governments and parliaments of all member states, the Council of Europe and the President of Malta. There it goes, Robert. A free advertisement, such as it is.

Robert, tread carefully because Europe is watching. As is the world.