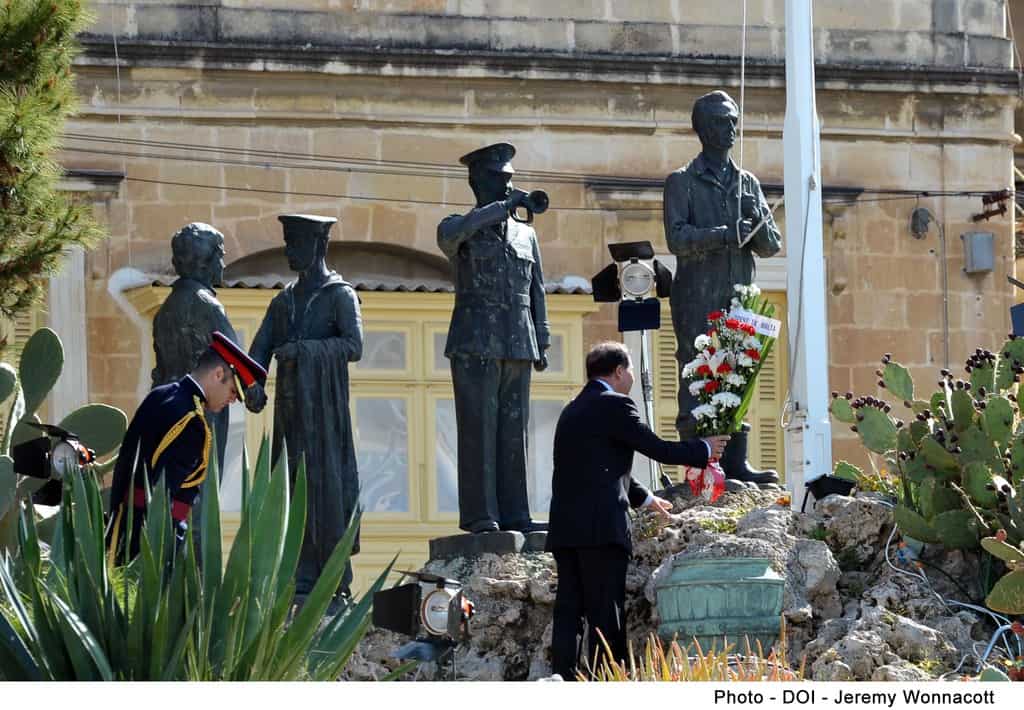 I would hesitate to define myself as a patriot. Unfortunately, in recent years the term has become infused with racist overtones, especially here in Malta. That being said I suppose I have a better claim than many to be one. I served 25 years in my country’s armed forces, bound by an oath to do all in my power to defend it against its enemies. A bit dramatic, I agree, but true nonetheless.

I do love my country, as long as the country is defined as the geographic entity, language, history and culture that shape the Maltese identity. I can well do without the petty politics, rampant overdevelopment, widespread racism and insular arrogance that also come with the package.

But for better or for worse, as the first line of our national anthem proudly states, Malta is the motherland that granted us her name. Or at least used to be.

You see now we have entities like Henley & Partners, various law firms and, above all, a government more mercenary than any other seen before who can fix it for you instead.

As long as you have enough cash, are ready to pretend that you have a deep and undying love for Malta, don’t mind residing in some crappy basement flat in Buġibba (at least on paper) and are ready to swing by Malta for a few precious hours to take an oath of allegiance and pick up your citizenship papers, not a problem.

Doesn’t this bother anyone? Isn’t it deeply offensive that out there, there are people, including those of dubious morals and quasi-criminal character, who are proudly presenting a passport stating that they are citizens of the Republic of Malta? Does the fact that they have dumped a few hundred thousand euro in our economy (as well as assorted private pockets it seems) really entitle them to claim the protection of not only Malta but the consular authorities of any EU state?

In the meantime, the hardworking individuals who remove the rubbish from in front of your door every morning, who provide the backbreaking labour required by the building industry and generally do all the dirty and uncomfortable jobs that we are either too lazy or too posh to do, we don’t want to give them the right to call themselves Maltese, do we?

They’re not rich enough, influential enough or dishonest enough to warrant that privilege. They are there to be exploited, abused, treated as second-class humans and thrown away when we are finished with them. That is if we even bother to save their miserable lives in the first place. After all, they’re not citizens of the United States who get bespoke distress messages transmitted on their behalf.

This country didn’t just sell its passports, it sold its soul. And most of us just stood there and watched.