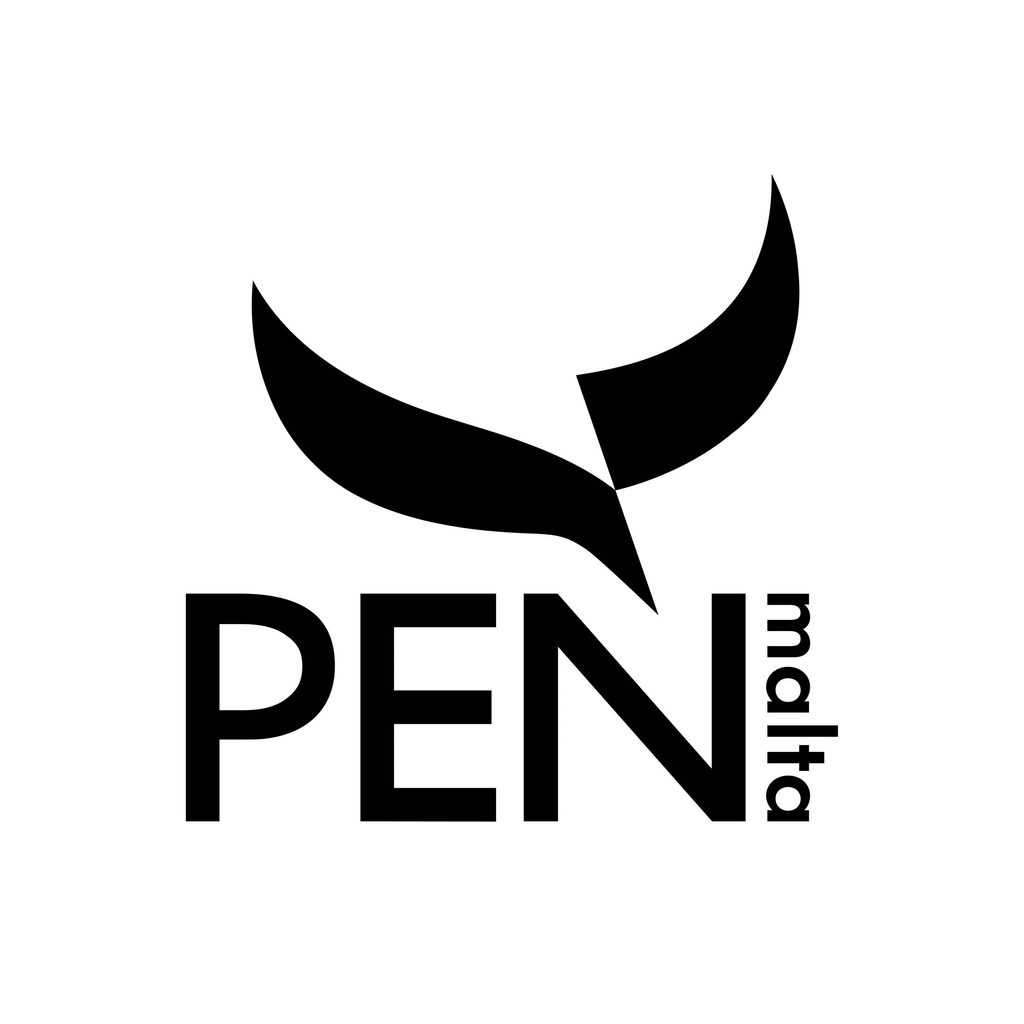 Births, for the most part, are a cause for celebration. A brand-new start. A fruition. Today marks the birth of PEN Malta. We should be celebrating this achievement.

In an ideal world, PEN Malta, as part of PEN International, would be a celebration of writing, of creating words or anything connected to words, of the beauty of expressing thoughts and formulating them into coherent content.

Sadly, however, we do not live in an ideal world. Far from it, in fact. And because of what the world does, or rather what some people do, this supposedly auspicious day falls far short of any celebration.

PEN Malta needs to exist because, as we move on, the threats, the shackles around all of us grow. In Malta, the authorities claim there is freedom of expression and they glorify the fact that we have no official censorship.

The reality, alas, is the opposite. The threats are sometimes horrifyingly blatant. The authorities’ tentacles keep growing, keep multiplying, keep manifesting themselves in all shapes, shades and stealthy ways.

A cursory look at some recent events and draconian decisions should alert us all: that the threat is grievous, that the less we fight this threat and call it out, the more we will face silenced minds. Or end up with people who just glorify the state and its perceived munificence.

Malta has faced instances which stink of authoritarianism:

The Commissioner for Voluntary Organisations has hounded Repubblika, a civil society organisation. Whether you agree or not with what Repubblika champions, it is on the forefront of fighting for justice for an assassinated journalist and for reforms in our laws to bring about more democracy. Repubblika – again even if for some reason you are totally opposed to it – fights for the right to proper freedom of expression. Any shackling of such an organisation is another muzzle on every individual’s right to speak.

While the Commissioner for Voluntary Organisations fights his inglorious battle with Repubblika, laws governing all non-governmental organisations’ fundraising activities are going to become effective. As 79 NGOs have made clear, this is going to curtail not just their funding but their very existence. And their voice – whatever that is, and however much you agree with, or care about, their battle cries – will be relegated to the wilderness.

Meanwhile the authorities have announced that they will be watering down these measures. This is good news but still proves that unless there is total opposition to unfair and unjust regulations the government will go on nibbling away at our basic liberties. Liberty seems to be a tolerated concession by a benevolent overlord.

While all this is happening, seven Maltese newsrooms have sounded the alarm regarding the public’s right to know and the authorities’ decisions to curtail that right.

The united front put up by the major non-politicised newsrooms in highlighting a magistrate’s decision to charge journalists with contempt of court is an amazing feat.

The magistrate decreed that contempt of court charges should be brought against Times of Malta following a series of stories involving murder suspect Yorgen Fenech and senior officials.

Magistrate Rachel Montebello last year had ordered news organisations not to publish any stories originating from data extracted from the phone of Fenech, who is facing charges for the murder of journalist Daphne Caruana Galizia.

The horrors we are facing, if not fought for now, will continue engulfing us further and will result in less liberty, less unshackled journalism, less outlets for uncovering truths.

These are just a few of the threats we face today here in Malta. And this also translates into fear because one of us has suffered not just threats but the ultimate horror: being nullified, being silenced, being assassinated.

Since Daphne Caruana Galizia’s assassination, two other European journalists – the latest a few days ago in Greece – have been murdered for the work they were doing in the fight to chase truth, in their search to uncover unpalatable realities.

This is what happens when truth is downplayed, when the seekers of truth are relentlessly vilified. When the authorities make it ever harder for the pen, for the voice of truth, to flow on freely.

If we can enjoy all earthly goods, with all possible comforts, but live in a cage, even if that cage is covered in gold, life is not worth living.

Only truth, the search for it and the glorification of it, can set us free.