It’s nice to have young government ministers. Would be nice if they grew up.

Aaron Farrugia begged his mummy to stop embarrassing him in front of his friends. He sounded like the chic geek whose mother follows him to school to snap at people she believes are being unkind to her precious baby.

Aaron Farrugia’s mummy had a lot to be flustered about lately what with her son being called out for asking people to plant spring flower seeds late in the season and ploughing soil as convincingly as a €5 Rolex sold on the beach. 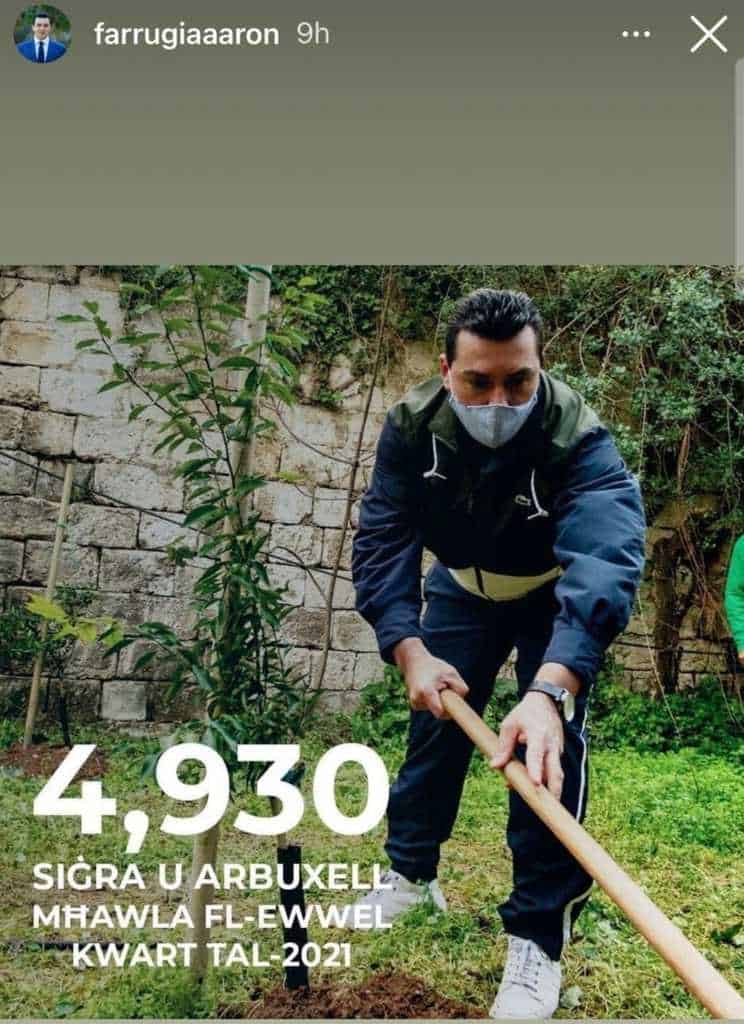 Silvio Schembri complained to the world that his wife was mistreating him forcing him to chop parsley and mix it with a culture of salmonella he was nurturing on the same chopping board. Apparently cooking for Silvio Schembri is such a rare feat that it’s worth the attention of the rest of us. He got it. Presumably, his mummy can click her tongue at how poorly her son is treated by that woman of his.

The cooking travails of our Ministers are apparently something we need to follow. Owen Bonnici pretending to fry an egg while the gas burner was off did nothing but prove the man planning Malta’s post-covid Renaissance cannot fry an egg to save his life, or at least to get his Parliamentary seat confirmed by his voters.

Re-opening the wound of Rosianne Cutajar is a hazard. I popped in her Instagram today to get a picture for another story I’m working on. A veritable smorgasbord of self-portraits. Look ma no hands, then, is hardly the exclusive purview of her male colleagues.

The Nationalist Party, not without good reasons, is trying to get fresh faces into the mix to convince the country it can make a better offer than Labour. Just please remember to make sure your fresh faces are also precocious enough to keep their pretty mug out of their arse.

If I want childish drama, pointless selfies, polished and unrealistic vanity, and deadly food-poisoning advice, I’ll look for “influencers” who at least have the decency not to expect to be paid out of my taxes.

I could do with a government minister who’s outgrown that crap.

Previous:NGO coalition set up to fight laws restricting donations to charities
Next:I’d call that a win