It’s only a quarter of a billion ta 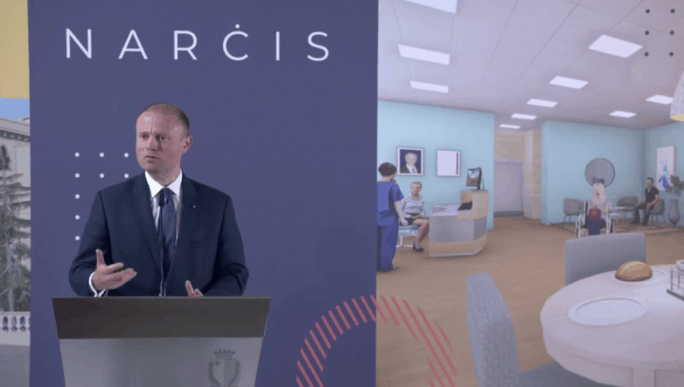 Read Ivan Martin’s detailed Times of Malta coverage of the findings by the National Auditor on the massive and massively rotten St Vincent de Paul residence expansion contracted directly to James Caterers and the DB Group.

The auditor sees no reason to justify the government’s decision to ignore the law on public procurement when in 2017 they gave two contractors a quarter of a billion euro contract without looking for other offers first. It began with €57 million for a kitchen for the residents. Then two residential blocks were thrown in (because that’s like adding two extra ovens to a kitchen) changing a €57 million contract to a €274 million deal. That’s like adding a showroom in the package when you go buy a car. And that’s without shopping around for cars or checking their consumption rate.

Indeed the auditor found the operational bill these contractors charge for hosting and feeding their guests is about double market rates. Doesn’t matter, does it? You’re paying.

The 2017 direct order was piled on top of another contract that had been awarded directly in 2014 to provide food for St Vincent residents. Because as we all know, no one would ever be interested to bid for a tender to provide hospital food. James Barbara was born to do it like some sort of caste of one. 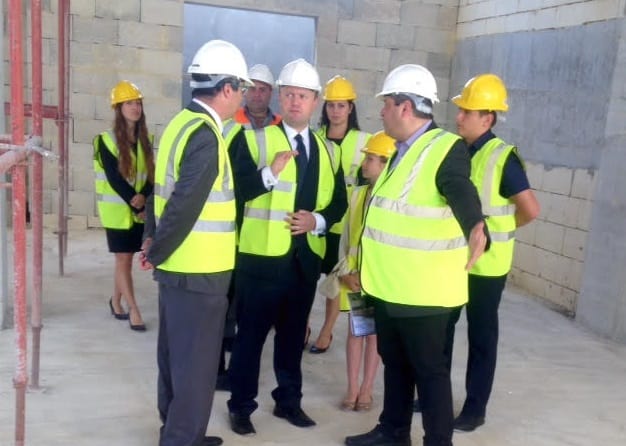 Eventually, he joined the other sui generis hero, the only person in the universe capable of building and operating a building with beds, Silvio Debono. 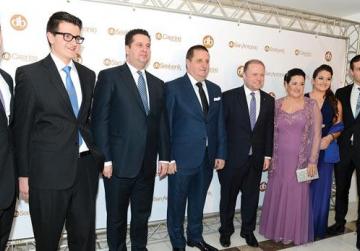 Right now the Standards Committee in Parliament is debating €7,000 misused by Carmelo Abela. He spent public money on himself. I wish I could live in a country where this would make me angry.

But I live in a country where people are not apoplectic when they realise that two tycoons – the owners of James Caterers and the dB Group – have been directly awarded a contract that an infinite number of other contractors could have bid for if they had the opportunity and given us a better price.

No one would spend €4,000 of their own money to buy a kitchen without looking at two or three shops first. But our government spent €250 million without asking anyone but their buddies. To be fair to them, they weren’t spending their money. They were spending yours. The rotten bastards.

The press has been following this process very closely. Here’s a report by Times of Malta’s Ivan Camilleri in 2018 documenting the staggering €274 million direct order to buy something so many others could have done just as well.

The issue went to the Public Accounts Committee and then the National Auditor and all these stages added nothing to the basic facts as we have known them since August 2018.

Why? Because the government could never be arsed to try to hide this. These are the bullies that take our lunch money and then beat us up for fun, while teacher watches.

The auditor said this contract “could be invalid”. The auditor is not a judge so he cannot declare a contract invalid but he knows enough about contracts to say that a judge should. This was and is an illegal act. If the law ruled, not only would this cause massive resignations, even the resignation of the entire government given the scale of the corruption. It would also start a process of recovering the money paid to these well-dressed highwaymen.

The Auditor makes a fascinating remark at one point in his report. He says he couldn’t find political approval for this contract. He knows the civil service. No civil servant would order anything by direct order unless they were specifically ordered to do so. They wouldn’t buy paperclips without going through the motions.

But what the auditor’s remark exposes is that many people were perfectly happy to go along with this just on the back of verbal orders. This place is being run like a fascist government now: secret orders, nudges and winks, institutionalised illegality as a matter of course, and a corporatist arrangement between political parties and corporate owners bypassing completely the infrastructure of the State or simply using it as an extension of their self-serving will.

There is no law that allows the government to acquire a hospital extension or a hospital kitchen without giving anyone capable of supplying those things the opportunity to do so. Anyone not just in Malta, but anyone in the EU. The government has behaved as if no one from Lapland to the Peloponnese, from the Galician coast to the cold border with Russia could build a couple of hospital buildings and an equipped kitchen except for James Caterers and the dB Group. It would be funny if it weren’t criminal.

You’ve just been shafted a quarter of a billion euro. They’re laughing. And we’re going to put them in government for another 5 years because we’ve come to the point when we have no idea what we are entitled to expect anymore. Now we’re happily giving the bullies our lunch money and thanking them. And they’re writing laws so that the little old lady with the poppy appeal bucket in Republic Street does not launder the 20 cents coins you drop for a paper flower.

Previous:GUEST POST: Could this have been the Egrant roadmap?
Next:Vacancy in the Speaker’s chair