Pay me to vote for me

Michael Falzon announced today the government is dishing out €50 million among 5,000 people as compensation for an “anomaly” from 1979. On average these guys will be picking up a €10,000 cheque.

The minister stood in front of a banner headline “insaħħu lill-ħaddiem” (trans: strengthening the worker). It’s a slogan right of the DDR circa 1979. 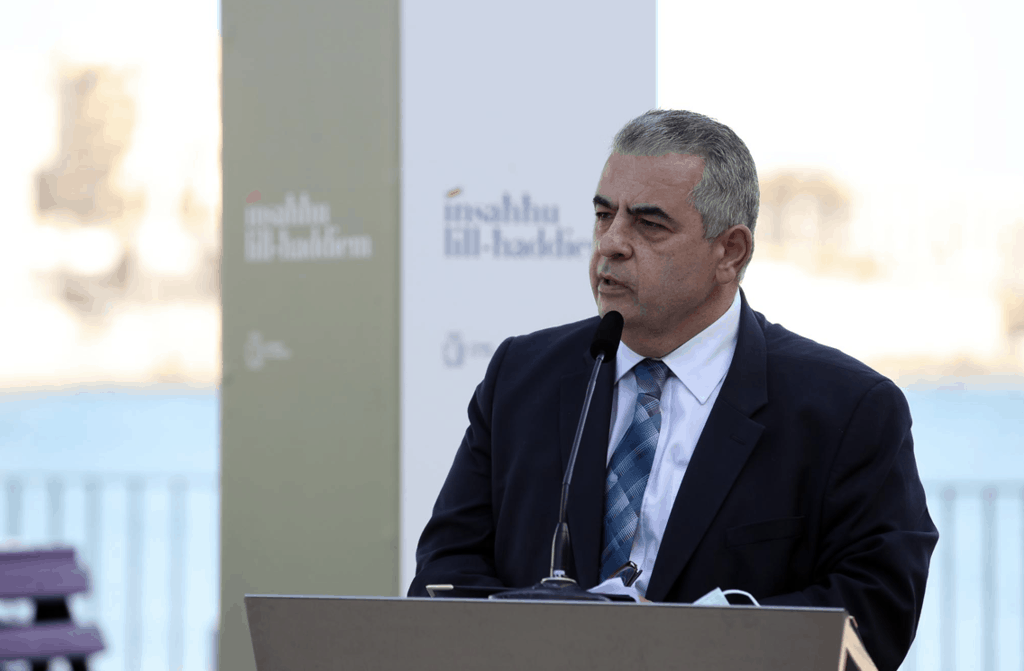 Indeed the “anomaly” was created by a pension law adopted in 1979 under a socialist government. The “compensation” is being paid to people who were already working for the government in 1979. If they were 21 in 1979, they’re retired now. So the government is not actually strengthening workers, he’s sending a windfall to pensioners.

Whatever the anomaly, civil servants who stayed on after 1979 seemed perfectly ok for the 40 years since. Indeed, several collective agreements have been signed to negotiate their conditions of employment so any slight they may have suffered in 1979 has long since been compensated already.

Why is the government doing this then? Because you’re paying for this. And they reinforce (or recruit) the loyalty of voters for whom €10,000 fall into their laps like manna from heaven.

For as long as the public remains indifferent to his flagrant waste, the only impact on votes these disgusting maneuvers have is on the “beneficiaries” of these schemes.

How do you beat this profligate populism? You don’t. Labour forever, ruħi.