Don’t be fooled by mealy-mouthed drivel. Robert Abela is undermining the institution scrutinising his government. 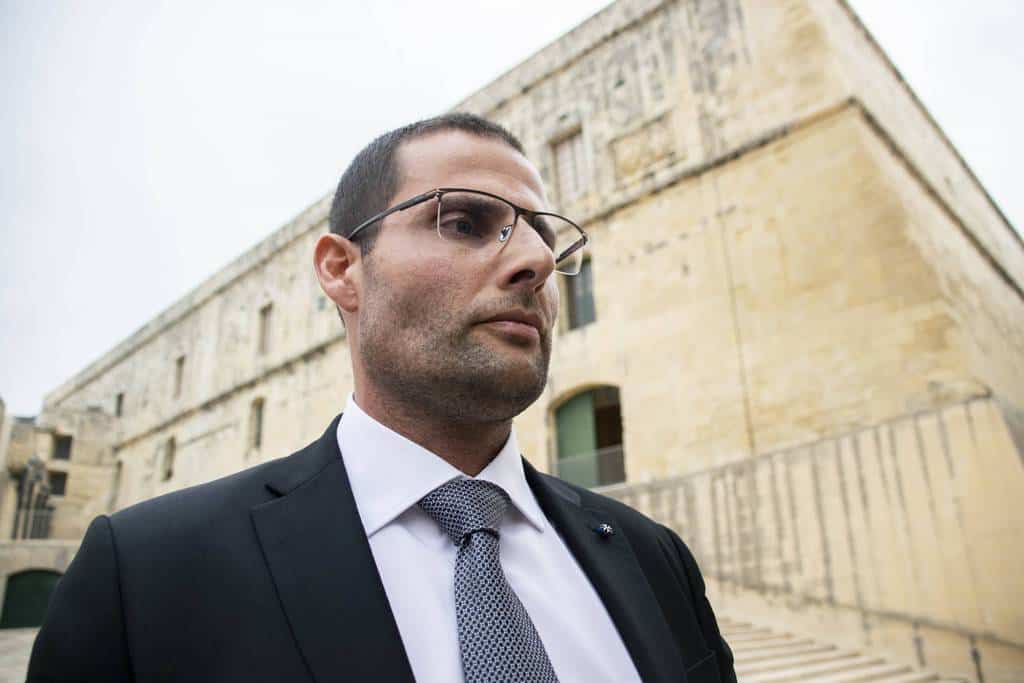 Robert Abela said today it’s “worth having the debate” on whether the law on the commissioner for standards in public life should be changed to rule out a former MP. This sounds like a theoretical discussion but it really has a simple purpose: giving people a reason to discredit George Hyzler because he falls short of some future ideal.

Consider that Robert Abela’s defence of Carmelo Abela from George Hyzler’s finding that Abela abused public funds for personal propaganda was that the rule forbidding Abela’s actions has not been written yet.

And now he’s looking to pull the carpet from under George Hyzler’s feet by quoting a rule he has just realised would have given us another Commissioner had it been in place. But you know, any other Commissioner who’d have done their job on Carmelo Abela’s case would have inevitably reached the same conclusion.

If they hadn’t been an ex-MP, Robert Abela today would be suggesting banning ex-boy scouts, mużew alumni, anyone baptised with water, or any candidate who traces some of their genetic code to human sperm.

Robert Abela never said that we should not have an ex-MP as commissioner for standards when George Hyzler acquitted Joseph Muscat for accepting the gift of First-Class tickets to Dubai for himself and his family for a three-day Christmas trip.

Robert Abela is now choosing to discredit the Commissioner because the Commissioner is reaching inevitable conclusions about Robert Abela’s Ministers’ profligacy, banal mediocrity, self-serving ego-tripping at the public’s expense, and loose understanding of the fundamentals of ethical conduct.

The implications of this are massive.

First, Robert Abela forgets that he is not the boss of Parliament but the Parliament is the boss of him. George Hyzler reports to Parliament. And if we had MPs from the governing party and a Parliamentary Speaker who do not depend on the prime minister’s fiat for their salary, George Hyzler would be reporting to a Parliamentary Committee keen to hold the government to account. Instead, he’s reporting to Anġlu Farrugia, Glenn Bedingfield and Edward Zammit-Lewis, profligate, banally mediocre, self-serving ego-trippers with a loose understanding of the fundamentals of ethical conduct.

Second, Robert Abela is undermining an institution whose job it is to keep him in check. Instead of arguing about the substance and acting on George Hyzler’s findings, he is trying to discredit the author of the report. The prime minister’s disrespect for the independence of institutions is staggering.

Third, none of this excuses Carmelo Abela. It lets him and his colleagues get away with it but what they did is still wrong, wasteful, unethical, and, most likely criminal. Whilst Robert Abela controls Parliament, we cannot even hope for that institution to work. While George Hyzler reports to Parliament, we’re not going to get far with him either. 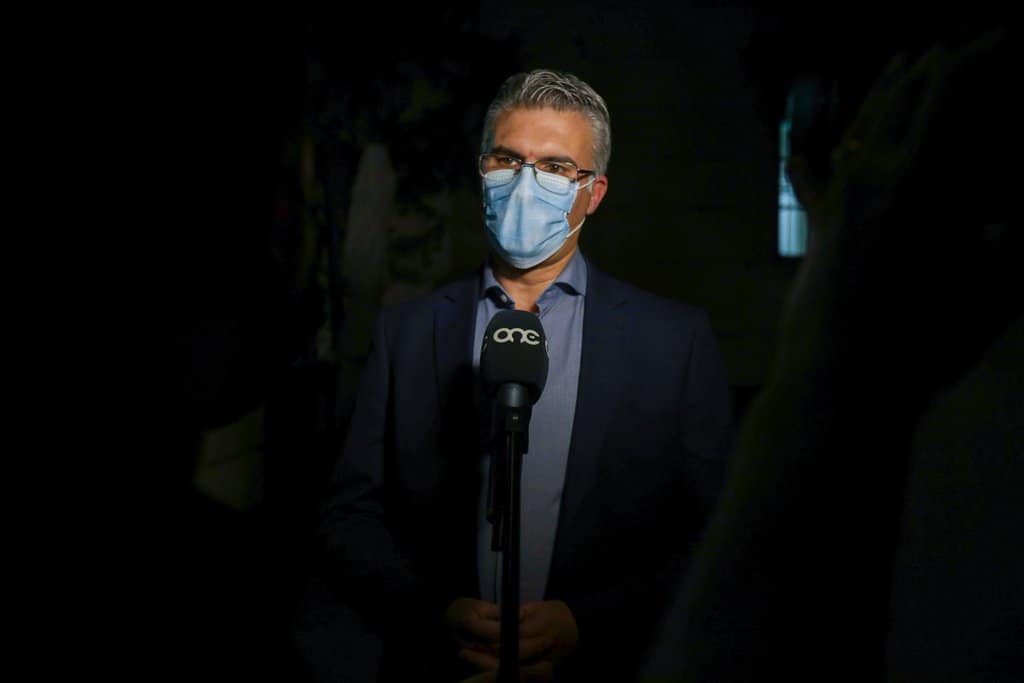 When George Hyzler was appointed to this post in November 2018, I wasn’t too optimistic. I expected this institution to go along the trend of all the others, cowering in fear of the hand that feeds it, or slaps it if it steps over the line. I pleaded with George Hyzler not to be like other institutions, looking for reasons not to rock the boat.

He is now being given a reason to regret having rocked the boat. His office, his role, the law he implements, and the standards he promotes are being quashed under the corrupt tyranny of Robert Abela.

At least George Hyzler can say he did his part.

Previous:Pay me to vote for me
Next:An old story with a new flavour