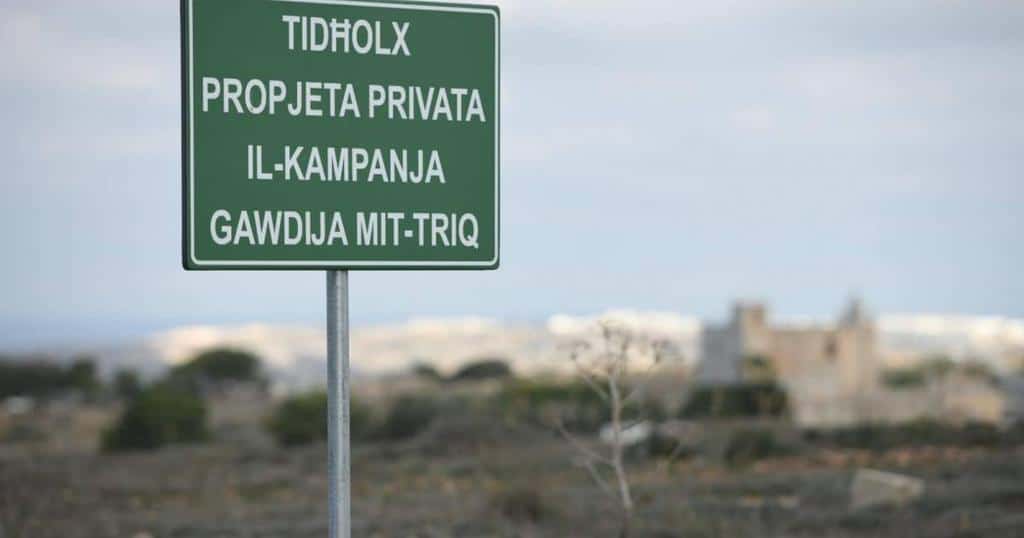 Read this Times of Malta report about hunters trespassing private property shooting at birds within metres of people working the fields. I was struck by a bit in the report that said the farm hands rushed out to ask help from policemen who happened to be nearby. They asked for their help because a bully with a firearm was harassing them on their property. Apparently, the police officers responded by saying they can only act if the victims first file a report at the police station.

Of course, we only have a report of an interview with the victims to rely on. But we have no reason to disbelieve them because this appears to be a convenient myth for policemen who think that walking into hairy situations to protect victims from armed perpetrators is not in their job description.

If a police officer comes up with a bureaucratic excuse to avoid confronting someone who has invaded your property with a loaded firearm, what’s the point of having police officers at all? Do we need to start getting classes and arm ourselves, gripping those guns, Charlton Heston style, until they take them from our cold dead hands?

It is wrong for me to generalise. I’m sure there are many brave girls and boys in blue. But it’s far from unheard of that even a police station refuses to take a report of a crime that allegedly happened in a different precinct. That’s another myth that needs urgent busting.

A police officer is always a police officer. They are the long arm of the law and we shouldn’t need to make an appointment when we need the law on our side.

So let’s bust these myths, shall we?

The Police Act says that among the “main objectives” of the police force there’s the job of “responding immediately to any request for the protection and intervention of the law”. Note the word immediately. Not after you make it to the local police station.

The same law says the police are “to assist, within reasonable limits, any person seeking the help of a police officer.” So is it unreasonable to react when someone rushes out of their property to tell you they have an armed intruder inside?

While we’re at it, the Police Act says it’s “an offence against discipline” for a police officer who “neglects promptly and diligently to attend to their duty.” I’m putting that here just in case someone comes up with the bureaucratic excuse that nothing can be done about excessively bureaucratic police officers.

All this is sealed in the Criminal Code anyway. It requires the Police to “take all measures necessary for the immediate protection of victims.” There’s that word again, immediate.

And the Code has something to say about home invasions: “Where the head of any household requires an officer of the Police to proceed to such house in order to ascertain any offence … the officer shall proceed thither with all convenient speed.” That’s almost Shakespearean in its elegance. Granted this was a field, not a house. But the distinction is just the sort of pedantry that could prevent the interruption of a bullet on its way to someone who finds themselves between a rifle and a condemned migratory bird.

As for the hunters walking into other people’s fields to indulge their sports, I wonder if they’d be impressed with the sort of signs country landowners of the hunting persuasion put up to scare away ramblers.

Previous:I’d call that a win
Next:Fresh conflict of interest accusations against Rosianne Cutajar filed at Council of Europe