THE SUNDAY TIMES: Show us the money 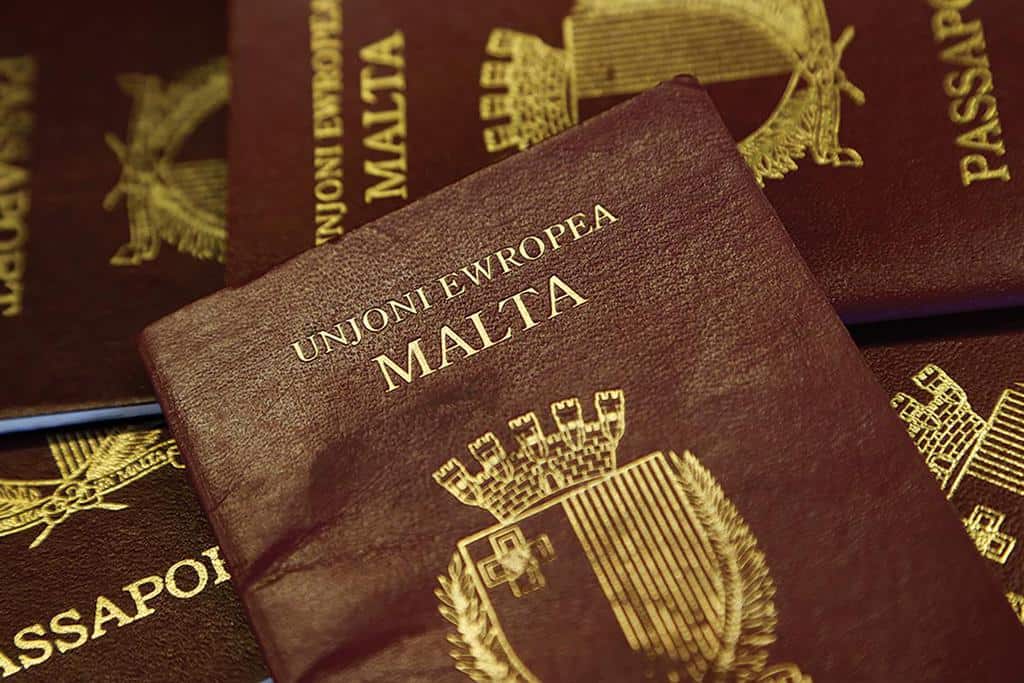 “For this, journalists have been branded traitors and liars. When a committee at the UK House of Commons quoted an investigation published on my website when it analysed the relationship between Henley & Partners and Cambridge Analytica, the Maltese government reacted angrily. It issued a diplomatic note verbale naming me and branding me a partisan liar. But the Commons committee had the evidence in hand and they ignored Malta’s foreign minister. That’s Carmelo Abela, the guy who has made a career of projecting on others his own faults.

“My reporting from two years ago has now been confirmed by fresh leaks. I wasn’t the liar. Your government was.”

Previous:Fresh conflict of interest accusations against Rosianne Cutajar filed at Council of Europe
Next:You must return here with a shrubbery