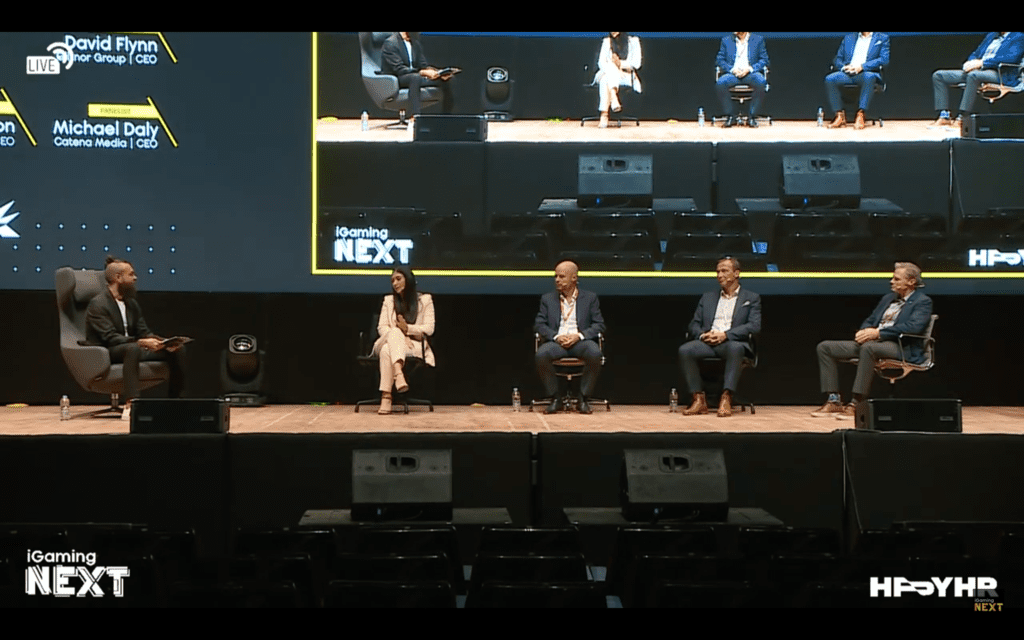 Senior CEOs of gaming companies based in Malta warned that if the country remains grey-listed by the FATF, auditors and bankers “will make it impossible to do business in Malta”.

The warning was sounded at one of the panel discussions at the iGaming Next 21 conference held in Valletta last week. CEOs of a number of companies including Betsson and Catena replied to questions on how grey-listing has impacted them thus far. All respondents said that business became “a little bit more difficult, but the impact hasn’t been very large… yet”.

Malta has been on the grey-list since June 25th of this year. On a scale of 1 to 5, 5 senior CEOs ranked the impact on their business at an average of 2. Inconvenient but manageable.

But the speakers wanted to make sure everyone got the ominous prognosis. Grey-listing has been on us for four months. If this is something temporary and short-term and we’re out of the grey-list sooner rather than later, businesses based in Malta will have had to deal with increased discomfort when relating with banks and they will have had to handle tougher questions from investors. After a bit of that they can go back to normal business.

If, however, the four months become 12 months, and we’re still grey-listed next spring, things will feel entirely different. It will be “very challenging,” the CEOs said. Bankers and auditors “will make it impossible to do business in Malta”. US-based investors “will not understand” what the advantages to do business in Malta are while it is on the FATF’s grey-list in the long term. The inconvenience index from 1 to 5 will reach 5.

A recording of the discussion is available on YouTube here. The relevant extract referred to in this post starts at 07:26:22.

Consider on top of this Malta Today’s report of a relatively simple transaction of a reimbursement of an over-subscribed investment blocked for several days from moving from a BOV account to an HSBC Malta account across the street.