“I choose not to come” 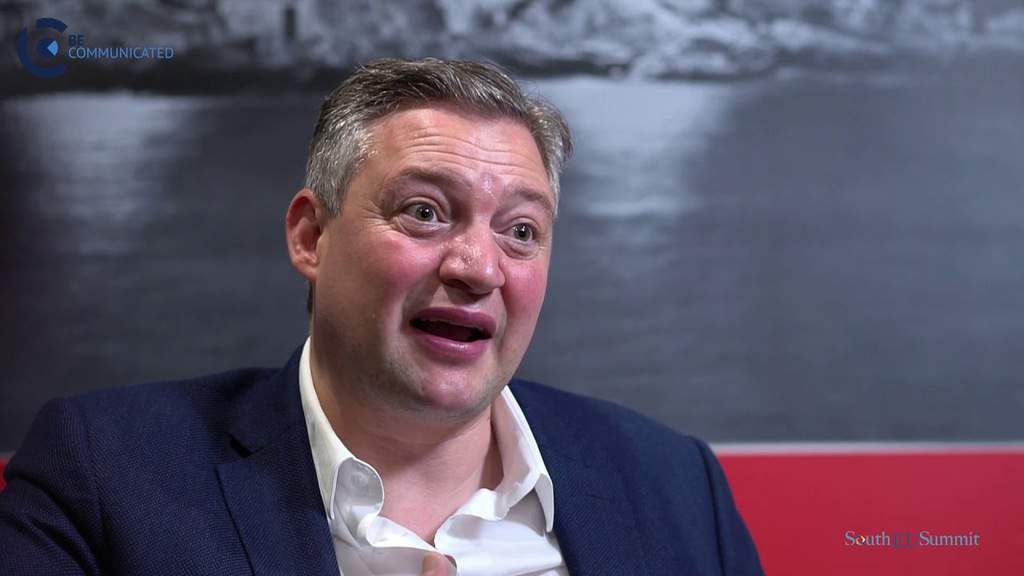 Konrad Mizzi is exercising yet another right to dodge questions he’s uncomfortable answering. At the Daphne inquiry he said a hundred times “I choose not to answer” which was his right because no witness can be forced to incriminate themselves. Today he announced he’ll miss the meeting of the Public Accounts Committee which has called him to answer about the Electrogas deal. Instead, he indulged in what passes for political accountability these days: he published a Facebook post praising himself.

Although Konrad Mizzi faces no consequences for snubbing his parliamentary colleagues, he’s still in the wrong for doing so. If he had credible, plausible answers to give, if his story made sense, if he could hope to present arguments or evidence in his defence, this would be an opportunity to clear his name.

But Konrad Mizzi cannot clear his name. That is why he refuses to answer questions. He continues to hope that while he dodges uncomfortable questions, he does not finish the work that he must imagine investigators have been doing to prove in a courtroom that he set himself up to receive bribes and to launder the money.

As it is, it is very hard to understand why he’s not facing charges yet. He does not contest the existence of the Panama company and the New Zealand trust. Nor does he contest owning them. He blames his accountants for wrongfully identifying his company as a recipient of millions from companies owned by Yorgen Fenech and by Cheng Chen, players in major energy deals Konrad Mizzi was directly involved in.

That’s his side of the story: that his accountants made a mistake when informing Mossack Fonseca he would be getting thousands of euro a day he shouldn’t have been getting. There isn’t going to be a day when Konrad Mizzi stops protesting his innocence.

The question is whether a court would believe his version of the facts. Could a court believe his excuse that the accountants he hired went ahead and arranged for him to receive massive bribes without his knowledge?

There’s a risk in testing that question out. You can only test it once. If you take him to court, charge him, and for whatever reason he’s acquitted, you will not be able to charge him again. End of.

Whether out of concern that the case against him can’t be safely proven just yet, or out of hope that he fucks up at some point and gives up the evidence, or someone (like his accountants) decide to stop quaking and spill the beans on him, he hasn’t been charged in court yet.

We’ve been saying that Konrad Mizzi’s fate is inevitable since the Panama Papers came out in 2016. Inevitability has been taking its time allowing Konrad Mizzi to pull pathetic stunts like today’s. This is frustrating and tiring and distracting. But it will only stop being inevitable when Konrad Mizzi stops getting invitations to parties he’d rather not go to.