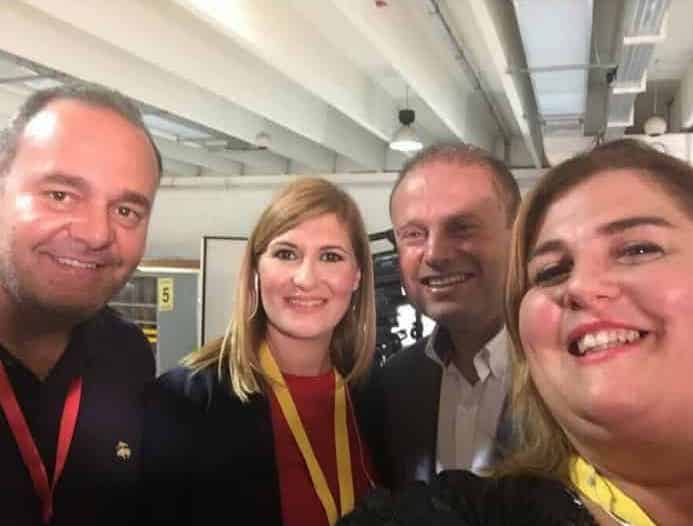 Current affairs producers on TVM these days are rarely inconvenient to the government. Anyone with a shred of independence has been pushed out and replaced. The internal memo exposed by Times of Malta that instructs producers to give management two-week notice does not just reveal control-freakery and partisan bias at the national station. We knew about all that.

This memo takes things to a properly Soviet level because of a detail it contains. “Two weeks” and “current affairs” are a contradiction in terms. A current affairs program is only of any use if it is immediately relevant, responds to current events and pushes the story forward by being the venue for debate and discovery.

Granted not every week is a happening week and sometimes producers need to have fillers for slow news weeks, discussing long shelf-life topics. But those are the fillers. They’re gaps in the job of telling the story of what is happening in the country.

If TVM discusses things two weeks behind time, it becomes nothing but an archivist of official history.

Why is this important? Because not only do the government and the Labour Party want to make sure TVM producers support them and take sides and cover their agenda. Just how servile to the government’s control and agenda these producers are can be seen by the fact that they comply with an instruction that amounts to a blatant intrusion into their journalistic independence. They have no independence, so they do not feel it is being disturbed.

The excuse that a TV station must have an editorial line is just that, an excuse. Public broadcasting has a vocation and a mission to foster public debate and to present and contrast views. It has an obligation to investigate and expose wrongdoing or unethical conduct. It is obliged to be impartial and to represent all legitimate and democratic views on matters of controversy. With those principles in mind journalists should be able to work autonomously responding to editors who also act as journalists, not as “managers”.

Now the whole thing is reduced to an agency of the state serving the interests of the government and the ruling party. And “current affairs producers” are pliant promoters of those interests. And yet, even that sort of compliance is insufficient for the mind-controllers in Castille. They also want to comfortably have the time to prepare the narrative and dictate national discourse without the inconvenience of the surprises reality tends to cough up.

Most of the time this works. Consider how the country is speaking about a metro system like this was something around the corner when it is about as far as a cure for cancer or a colony on Mars.

We wait two weeks while they make up their mind on who speaks about it and what they must say.

I often bring up the example of the Chernobyl disaster. The case is such an important study into the collapse of a thought-control system that was found wanting in the face of a crisis greater than it could have ever prepared for. When Chernobyl struck it took days, weeks even, before the state-controlled media acknowledged anything wrong had happened.

When governments have the luxury of containing and controlling the message, they wrongly assume they have the power to pause time or postpone consequence. The political commissar who signed that TVM memo ordering producers to give two weeks’ notice of what will be news worth talking about in the future, was obeying the sort of delusional instructions tyrants come up with when they command battalions that exist only in their heads.

The government wants to know what will be on the news in two weeks’ time because they’re working on a calendar between now and the general election and they don’t want surprises. If surprises do come up they don’t want them to distract us from what they want us to talk about. When the government implicitly admits the ruling party is presenting a candidate that accepting payments from Yorgen Fenech to defend him in Strasbourg and in Valletta, they still want us to talk about whether Mellieħa should get a train station.

This sort of control is effective and allows the government to use public broadcasting to dominate the narrative. Until it isn’t. You do not need a nuclear reactor to meltdown for the news narrative to escape government control.

Especially if while we’re talking about what’s happening today, TVM is stuck with an agenda set for it two weeks ago.