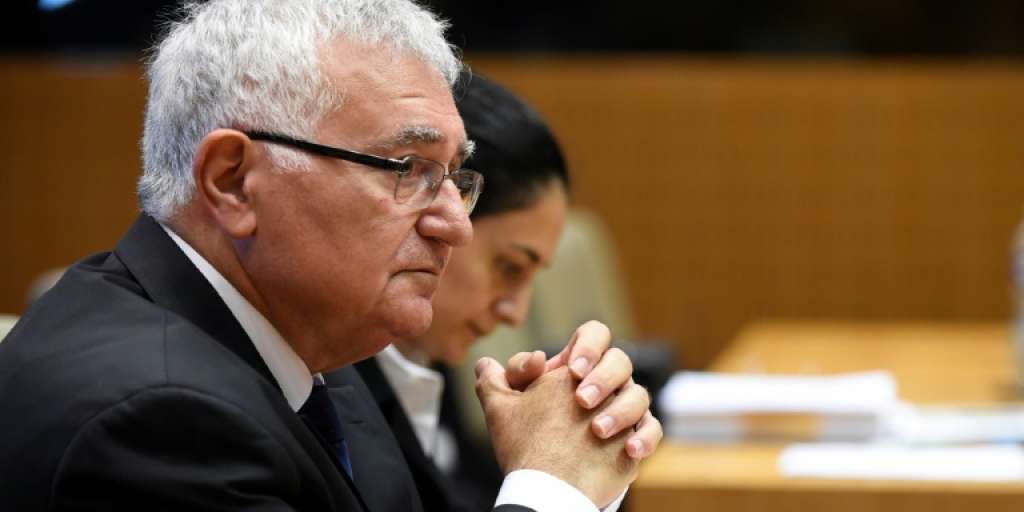 John Dalli has fully graduated to the status of nasty grand uncle that must be avoided even on Christmas. He is, to begin with, grotesquely predictable. If only one prominent indigenous name was going to emerge in a worldwide leak of secret off-shore accounts, it would have had to be his. That was certainly predictable. His response was just as obvious. After some twenty years of blaming his, as he seems them, misfortunes on Daphne Caruana Galizia, the fact she had been dead four years was not going to stop him blaming her again.

Which takes me to the point I wanted to make. In one of his habitual lunatic rants that come up every time his name makes the news, he assaulted the memory of Daphne Caruana Galizia and the name of her very living son Matthew to deflect attention from what had just been exposed about him.

There was no suggestion, even in his rants, that the BVI company we learned he owned was set up by either Daphne or Matthew Caruana Galizia. There is no reason, therefore, to blame them for its existence.

John Dalli’s attack on journalists was not, therefore, any ordinary deflection from the manual for panicked PR situations. When the Pandora Papers were published, people exposed by them came out with responses like ‘having off-shore companies is not illegal’, and ‘tax was still paid or is still due’, or ‘no public money was used in these accounts’.

The press needs to stop indulging this paranoid, bitter, delusional, old man. He has every right to have his response to allegations of wrongdoing carried but a right to a response must be in and of itself factual, not a set of baseless allegations.

He should have no license to have the hatred he harbours in his coarse veins propagated everywhere. His children may have to live patiently with his rants and his skewed world view. For all I know they might share his delusions. But we don’t have to.

John Dalli, like many people named in the Pandora Papers and other such leaks over the years, may justify to themselves their actions and their decisions. In his case I only see one thing. For 10 years John Dalli served as Malta’s finance minister, urging us, even ordering us, to pay taxes so he can run the country. And yet, when he could, he set himself up to receive payment in places where the Maltese tax authorities would never know.

Owning an off-shore company makes you, as a minimum, a tax dodger. The fact he set this up when he was an MP and kept it there while serving as EU Commissioner raises the suspicion of corruption or occult conflicting interests. But that doesn’t matter. Dodging tax is bad enough. It is bad enough that our very own tax man thought at some point that he had become wealthy enough to feel justified to break the laws he himself had written.

Perhaps the tax authorities can do precious little with what the Pandora Papers exposed about John Dalli. But that doesn’t mean we do not deserve to know. We are entitled to our disappointment given the trust we invested in him over the years. And we are entitled to the deterrent these leaks amount to, warning present and future political leaders that their efforts to hide their naughty secrets might, in the future, fail.

What would be nice is not having to suffer John Dalli’s manic rants in the process.