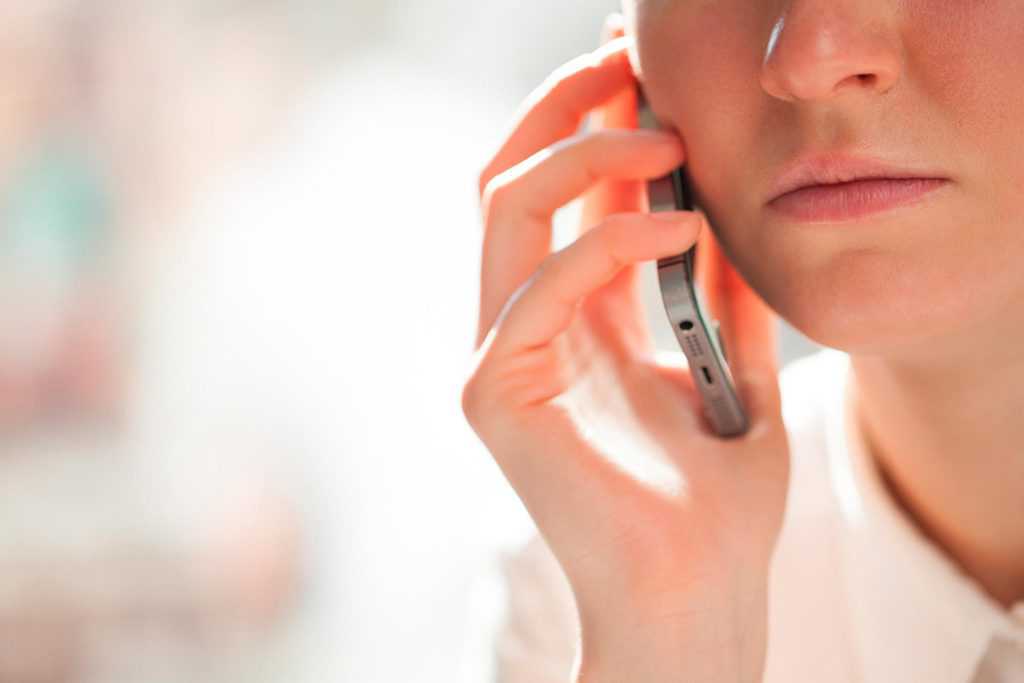 I’ve learned a few things over the last several days that perhaps I should have known. But I didn’t, so there’s a fair chance you don’t as well.

Do not trust your eyes when your phone tells you so and so from your address book is calling you. It is perfectly possible for someone to call you pretending to you that they’re someone else.

This can be a prank you’ll laugh at when it’s over, an April Fool’s Day leg pulling call you think you’re getting from your boss but is actually from your colleagues in accounts.

Say they tell you that you need to move your car. That’s the sort of thing the police call to ask you to do. But this time it’s not the police calling. This time it’s someone that wants you to get out of your house for whatever it is they have in mind to do to you. Only, you have no idea.

It really all depends on just how evil the mind of the perpetrator is. A beanie hat keeps your ears warm. You pull it over your face and you can give your children a fright for kicks. Use it to rob a bank and it becomes a prop for serious crime.

This phone spoofing thing can and is being used to sow confusion as well. Over the last few days many people reported receiving calls on their phone from concealed numbers. When they pick up they mostly hear conversations between other people. If you listen long enough you’ll hear people identifying themselves to each other as police officers working the night shift in police stations.

They are frustrated. Their phone rings and when they pick up it puts them in touch with someone that never meant to call them. “We have another night like this,” you hear them tell each other exasperated. “Bye, my friend. Till next time”.

Police stations can’t leave their phones unanswered even when odds are it’s a prank call. Every few minutes they’re taken away from their duties to answer a nuisance call that tells them nothing. Nothing, except perhaps the fact that someone who really needs to get through to them cannot because someone is using some software to ring phones off the hook.

It can get serious. Prank calls were put through to the duty nurse at the Intensive Therapy Unit at the hospital. Of all lines, that phone line should really be kept free for real emergencies. Prank calls are not just a nuisance. They are a real risk.

The twisted evil and imagination of people intent to hurt others from behind the safety of software that masks their identity can go far. I bet you have a few numbers saved in your phone address book of people who have died since you put their names down. If you’re anything like me, you won’t strike their name off your list. Either you wouldn’t think of doing it or you couldn’t bring yourself to.

Someone might think it’s amusing to have the name of a dead loved one flash on the screen of your phone because they’re calling you. It’s their way of causing you distress with the confidence you can’t get back at them.

A few people at Saturday’s vigil remembering Daphne Caruana Galizia got a phone call from someone spoofing the number she used when she was alive. Some of those calls were made to phones belonging to her closest relatives.

The police are investigating these calls and hope to find out who’s behind them. But this is a bit like motorcycle helmets. They’re all over the place. You can’t stop any of them before you see someone wearing one in a bank.

We are attached to our phones and rely on them to connect us to the rest of the world. But someone has been working on deceiving you through the device in your hand. They spread fake copies of websites you trust. They faked emails and messages pretending to be from people you trust. And now they’re using the phone numbers you have saved in your address book to play with your head.

If they aren’t doing it yet, they’re doing it to someone else. You should know this stuff is happening.