You know an election is coming when

When the Pope cancels a dinner appointment with you.

And when the traffic management authority thinks it is a good idea to remove a speed camera thereby reducing the deterrent and the means to enforce the law intended to prevent excessive speeding and like incense and the sacrifice of milk-fed lamb burnt at the altar raising that recommendation for discussion at the very highest level of government – the Cabinet of Ministers – and their decision to liberate us from the chains of speed limits is breathlessly announced on the public broadcasting channel as Pyongyang TV would announce that thanks to the genius of the Great Leader Kim a rocket has just been fired out of North Korea, out into space, to the sun and back again, before falling harmlessly 3.7 metres away from its launch point.

For this, I’m afraid to say, is the country we live in. And we’re about to renew the lease with these landlords for another five years. 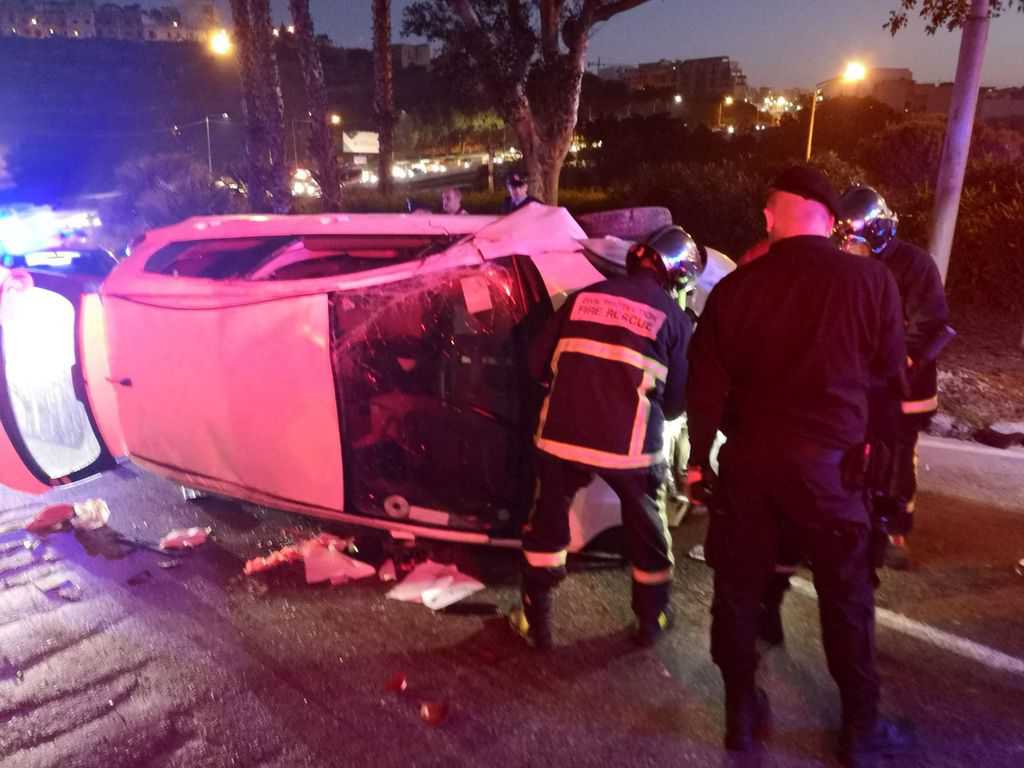