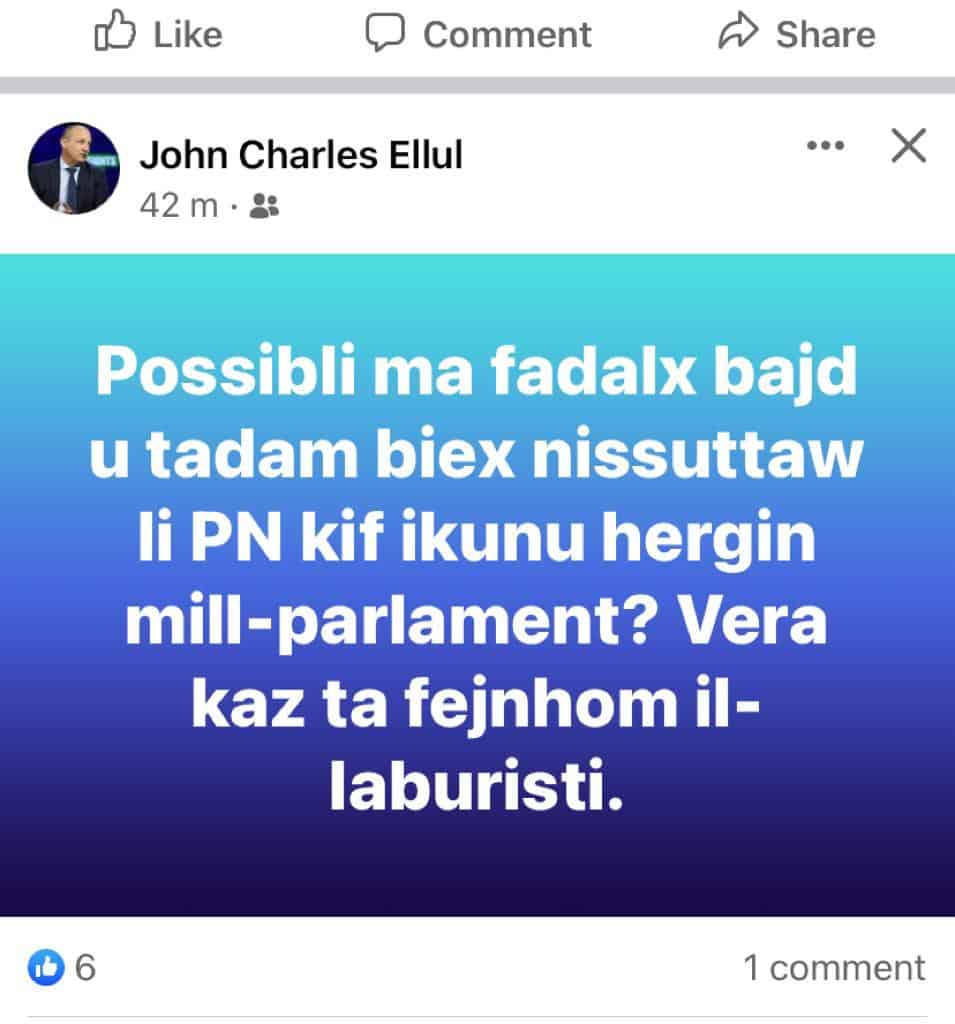 Someone sent me a screenshot of a Facebook post by one John Charles Ellul trying to be smart about the opening of Parliament. He asks how it is possible the country appears to have run out of eggs and tomatoes to be tossed at PN MPs on their way out of Parliament.

The drafting is a bit slapdash as the next sentence changes the subject to wonder where Labour Party supporters are. The syntax creates the ambiguity of what in the author’s erudite opinion, is scarce. Is the post about generic salad ingredients or bloody-minded supporters of the Labour Party who consider it civilised to toss said ingredients in the general direction of politicians belonging to a different party?

The issue here is not Mr Ellul’s struggle with basic logical thinking. It’s that this genius is “director of studies” at the police academy and a lecturer in criminology at the university. It is no wonder that our police department appears to have no appreciation of their role in a democracy. 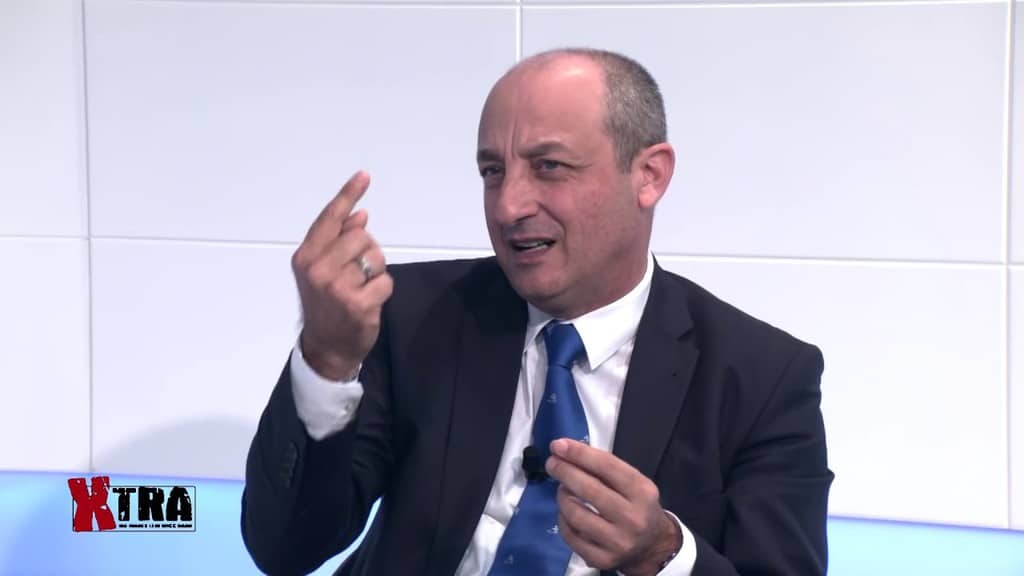 John Charles Ellul should be teaching his students that their primary duty is towards the Constitution that entrusts the government of Malta to civilians who are answerable to the elected representatives of the people. Instead he incites people to intimidate, mock, ridicule, and pelt with vegetables and eggs MPs elected for the purpose of making laws and overseeing the government of the country.

John Charles Ellul is the brother of Andy Ellul, himself an MP, but of course for the Labour Party. This ‘incident’ would, in any normal democracy, lead immediately to the resignation of both of them, the one from the police academy and the other from parliament. It is not that the head of the police academy is not entitled to support a political party and even to do so openly. It’s that his contempt for the democratic process is utterly incompatible with the job of training the police officers whose job it is to safeguard it. 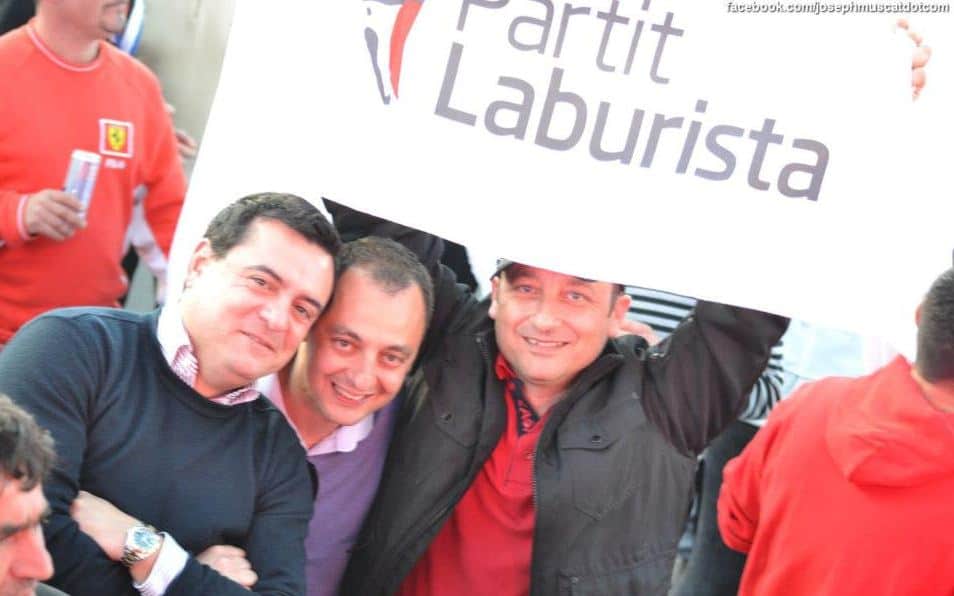 But, you’ve guessed it, this is no normal democracy. They’re reading this and laughing.